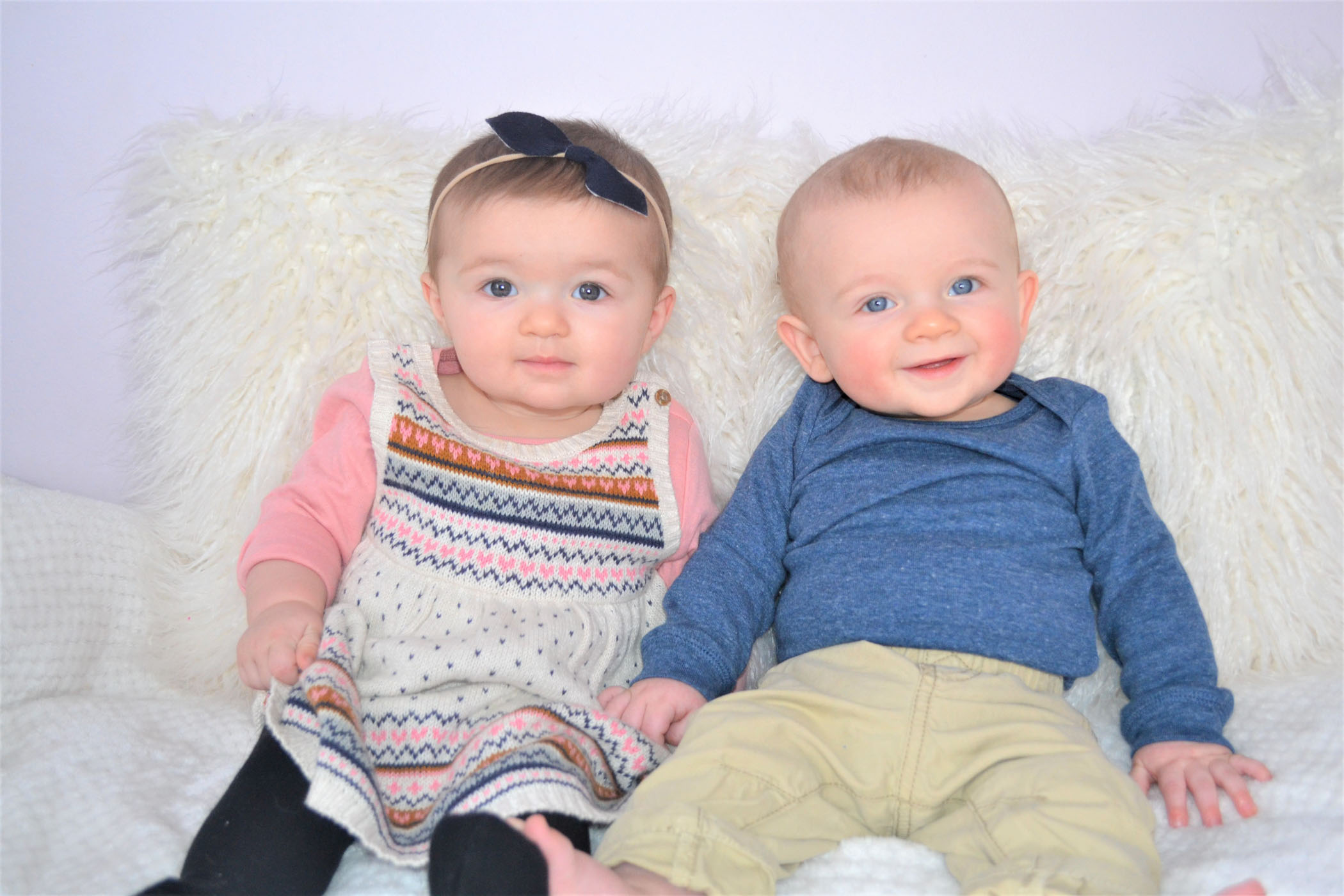 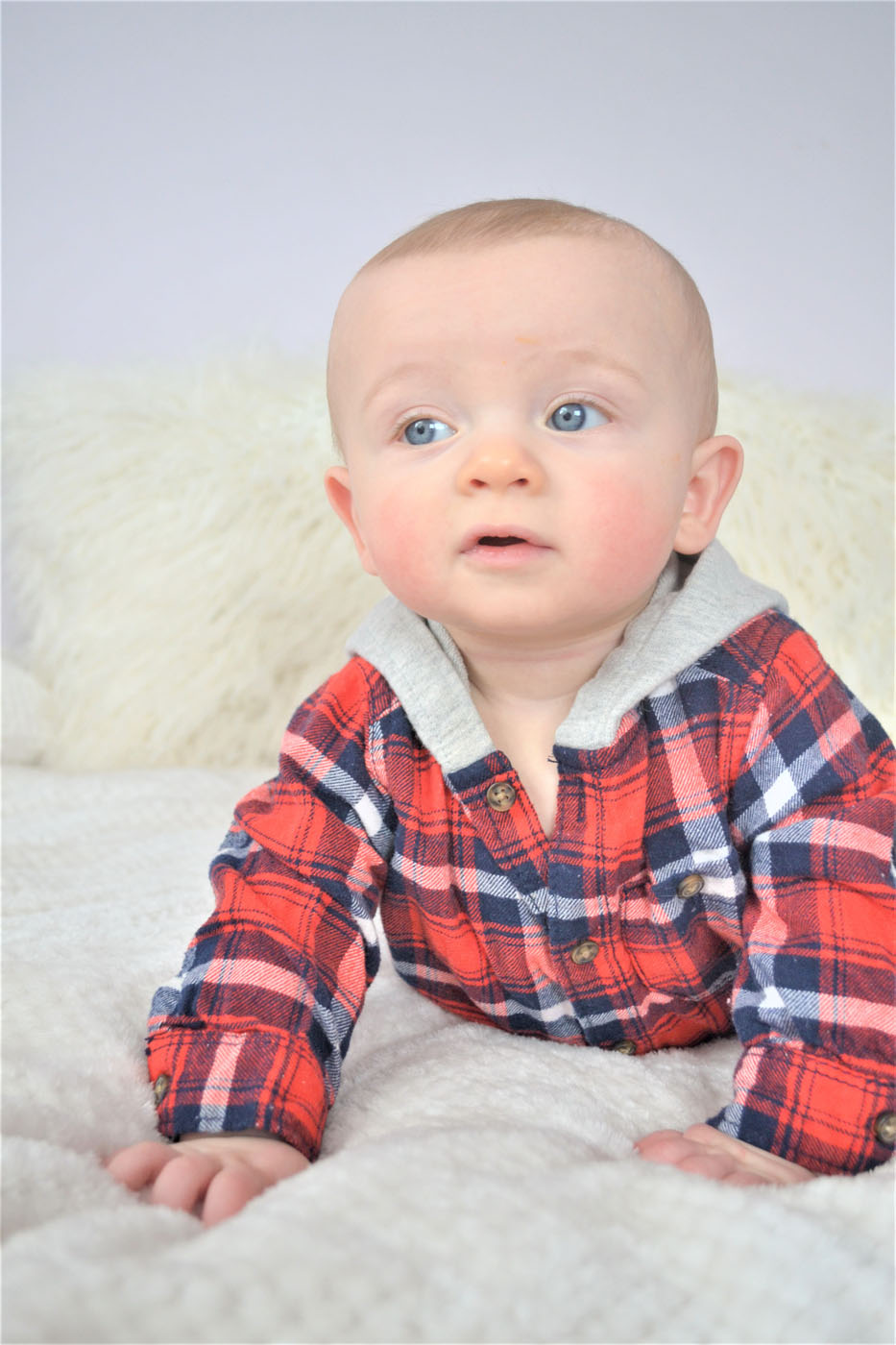 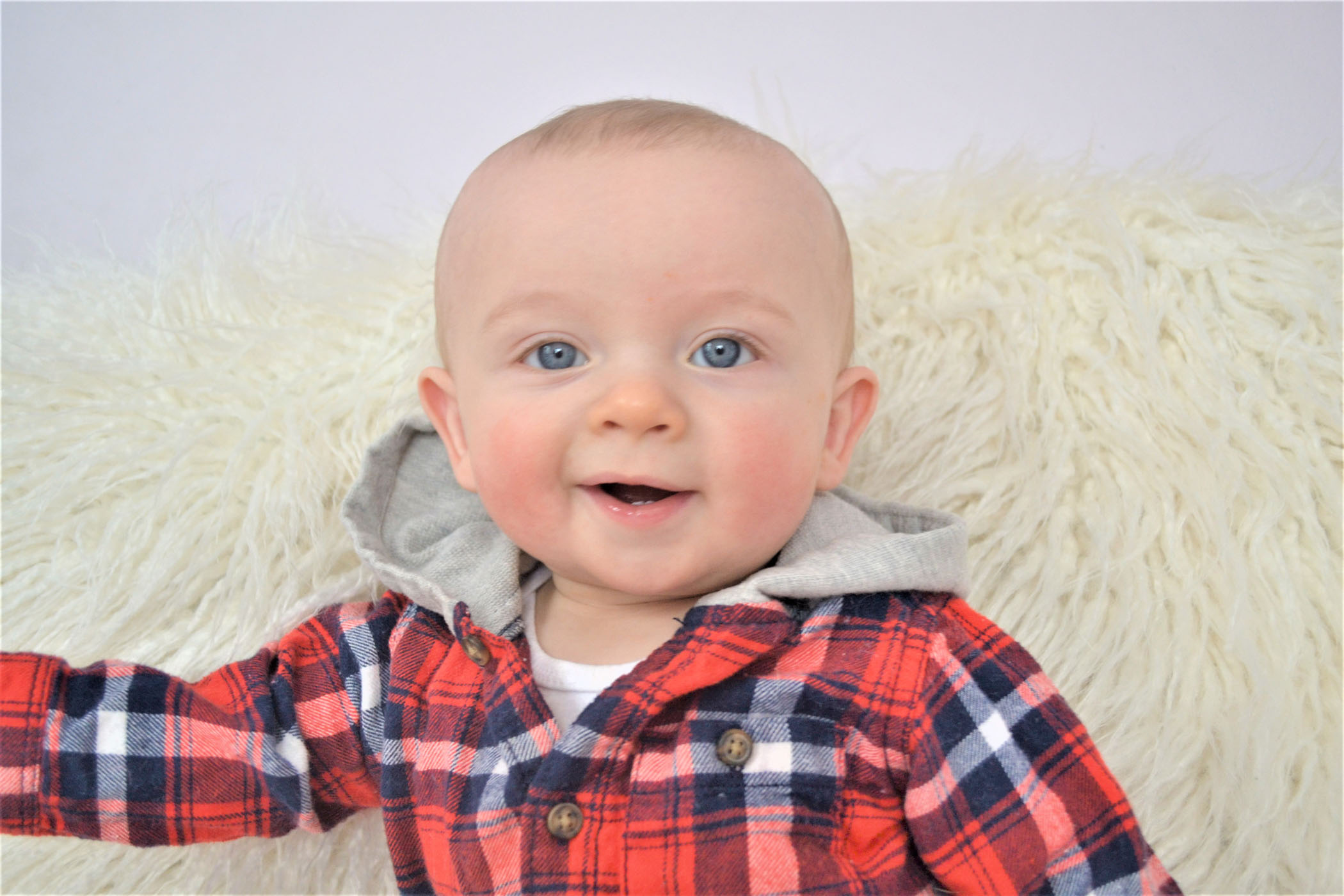 Mason is SO incredibly strong. It really feels like he’s going to start walking before he even sits up on his own. He will smile at anyone and anything but when he’s upset he has the most annoying cry… seriously though. He is a sweet boy and I love how hard he tries to play with his sister, even when she shuts him down each and every time. Mason is weighing in at 17.3 lbs and his head size is in the 100th percentile. Thank you Cody for passing your big head genes down to our children. 😉 Some of his favorite things include, barrel rolling across the living room floor, playing with his sister, eating baby food and puffs, and jumping in his jumparoo. 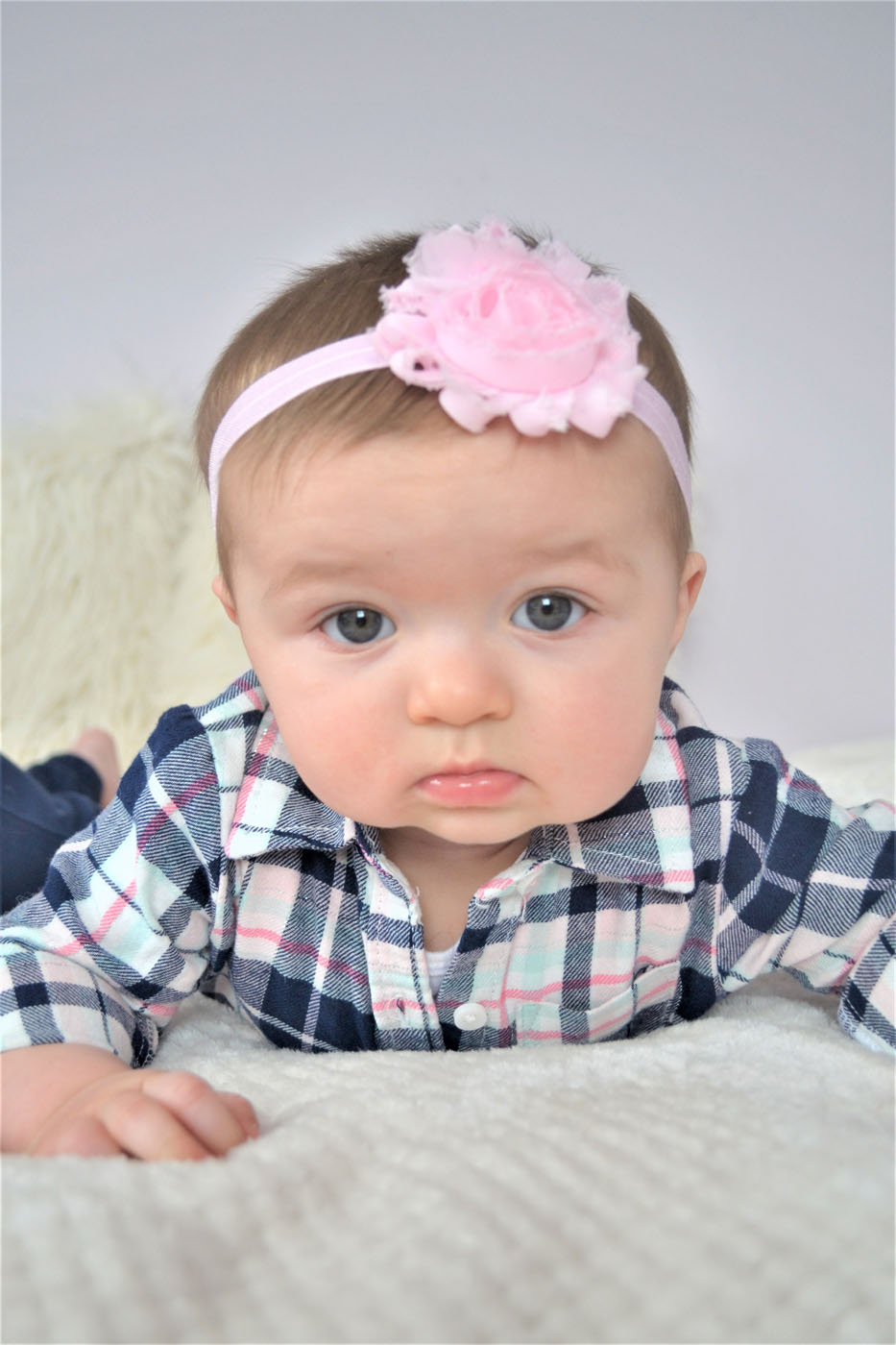 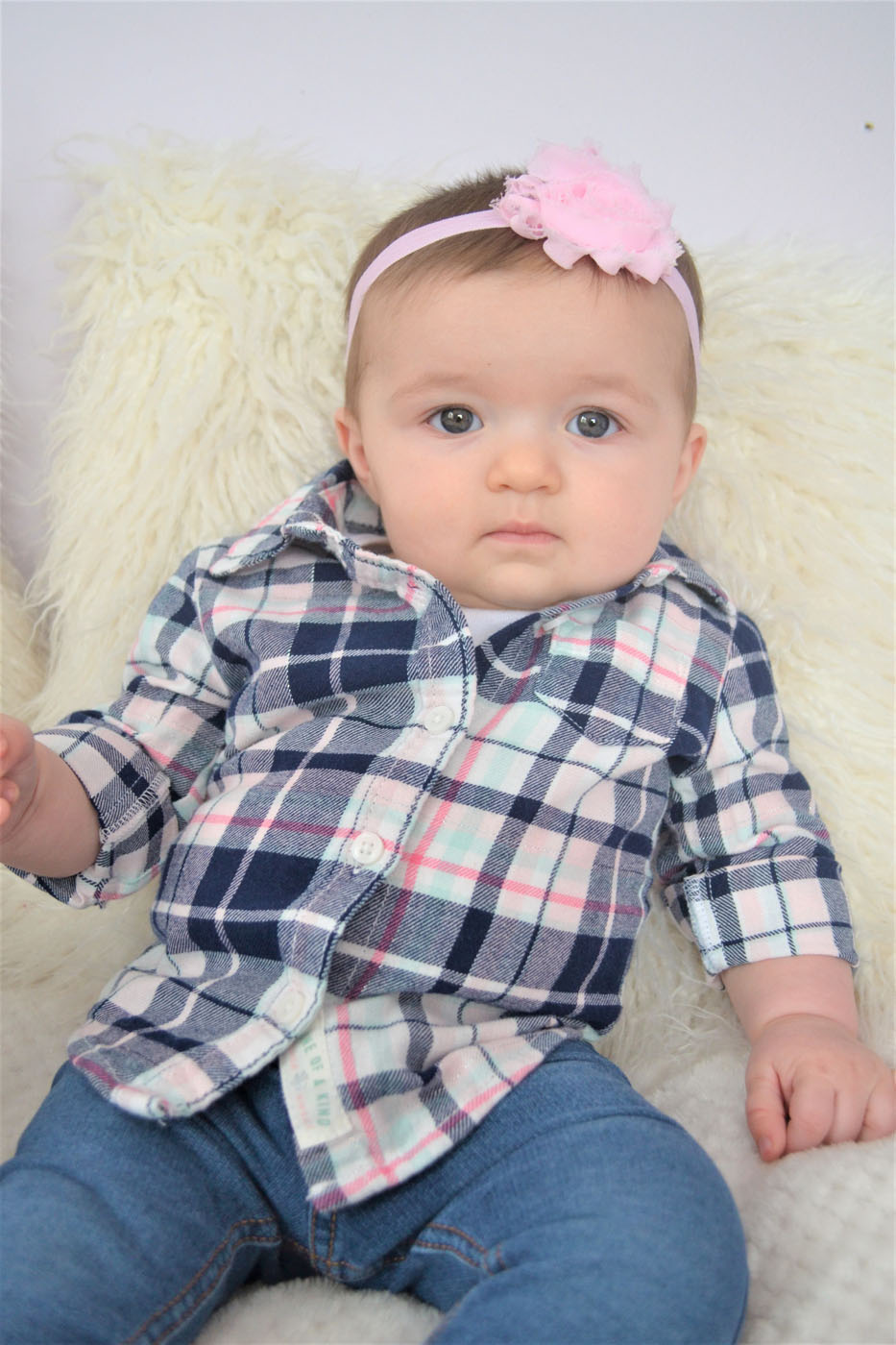 Harper is a sour patch kid, first she’s sour then sweet. 😉 She likes to give the cold shoulder to new people and of course her annoying brother. Our little Harp is 100% a daddy’s girl. She looks at Cody like he is the greatest thing in the world. Doesn’t she know who gave birth to her?! Harp weighs 17.8 lbs and is just a smidge taller than Mason. Her head size is also skyrocketing off the charts. Some of her favorites include, her dad, laying peacefully on the floor with no one disturbing her, sweet potatoes, and her pink Cuddle and Kind bunny.

Here is a list of milestones they have both reached since my last update:

Eating 8oz of baby food a day
Starting to introduce puffs and other “soft” solids
Rolling over from back to front
Sleeping in crib throughout the night (this one is new and exciting!)

What they are working on:
Sitting up on their own
Crawling

If you’d like to hear my tips on transitioning babies to their cribs then CLICK HERE to watch my six month milestone vlog. Sleep training is THE BOMB and I can’t believe we didn’t start it sooner.

I had been waiting to take their six month pictures hoping they would be able to sit up on their own but no such luck. Out of the 100 pictures I took, they only smiled together in ONE. JUST ONE. 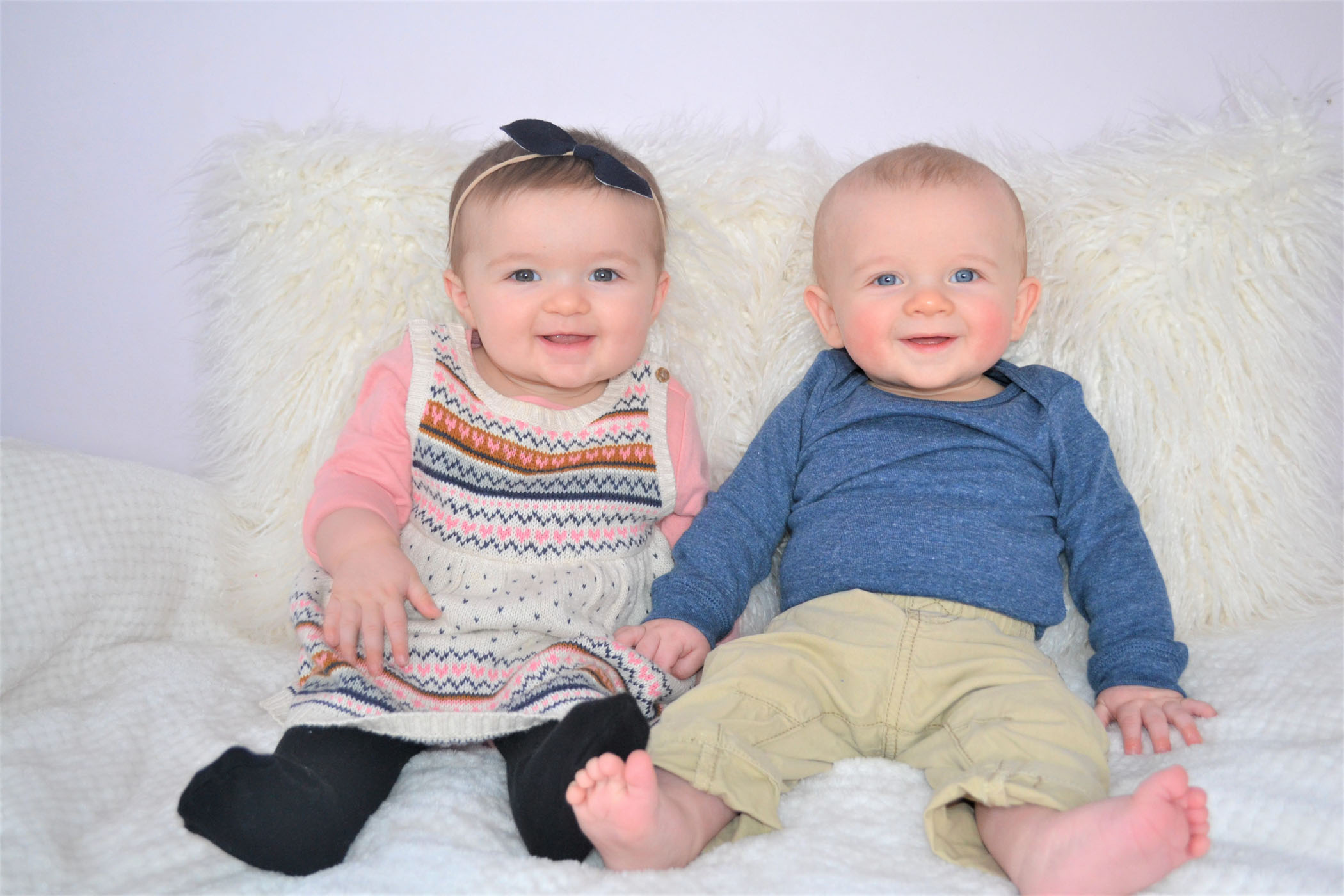 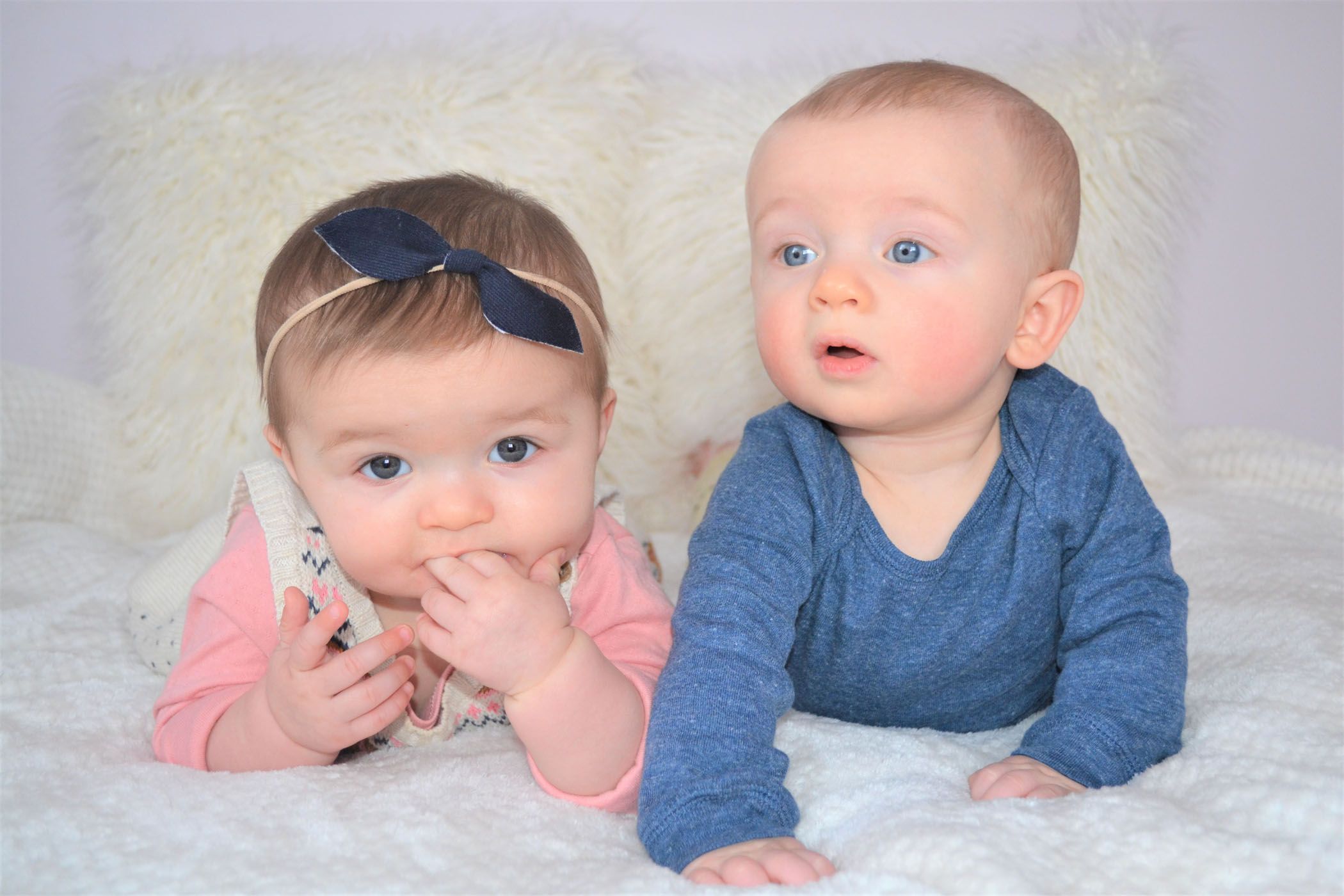 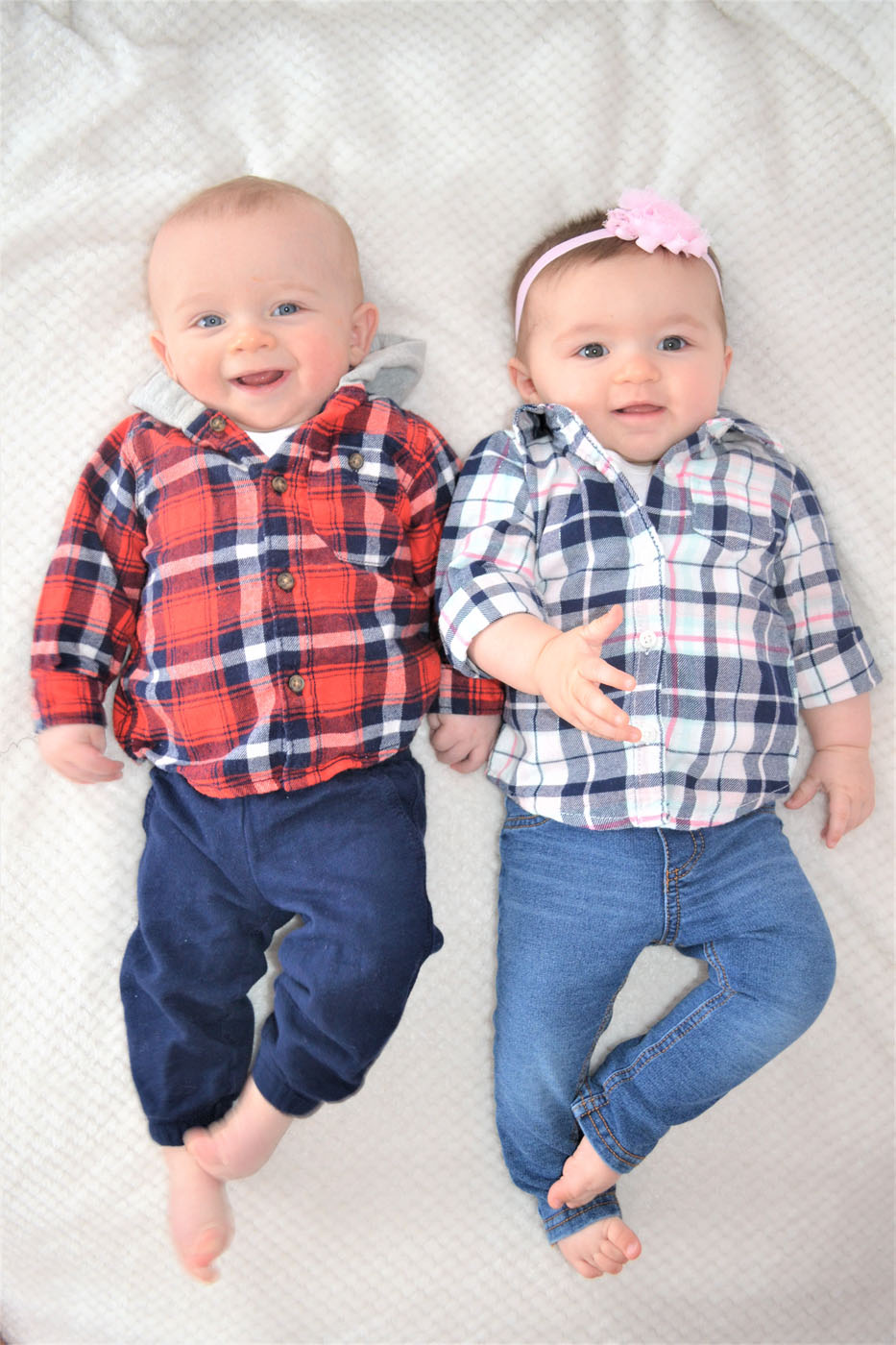 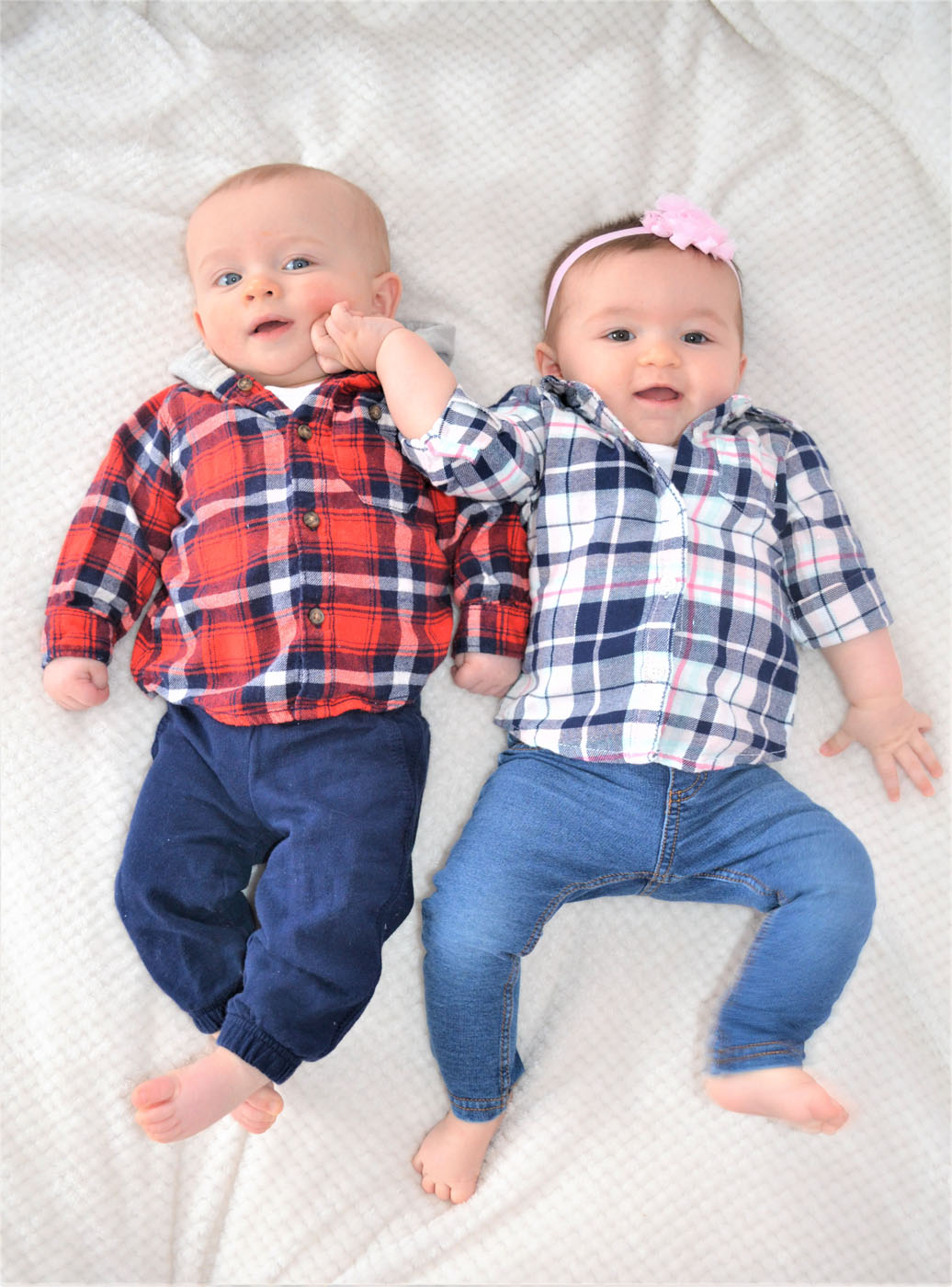 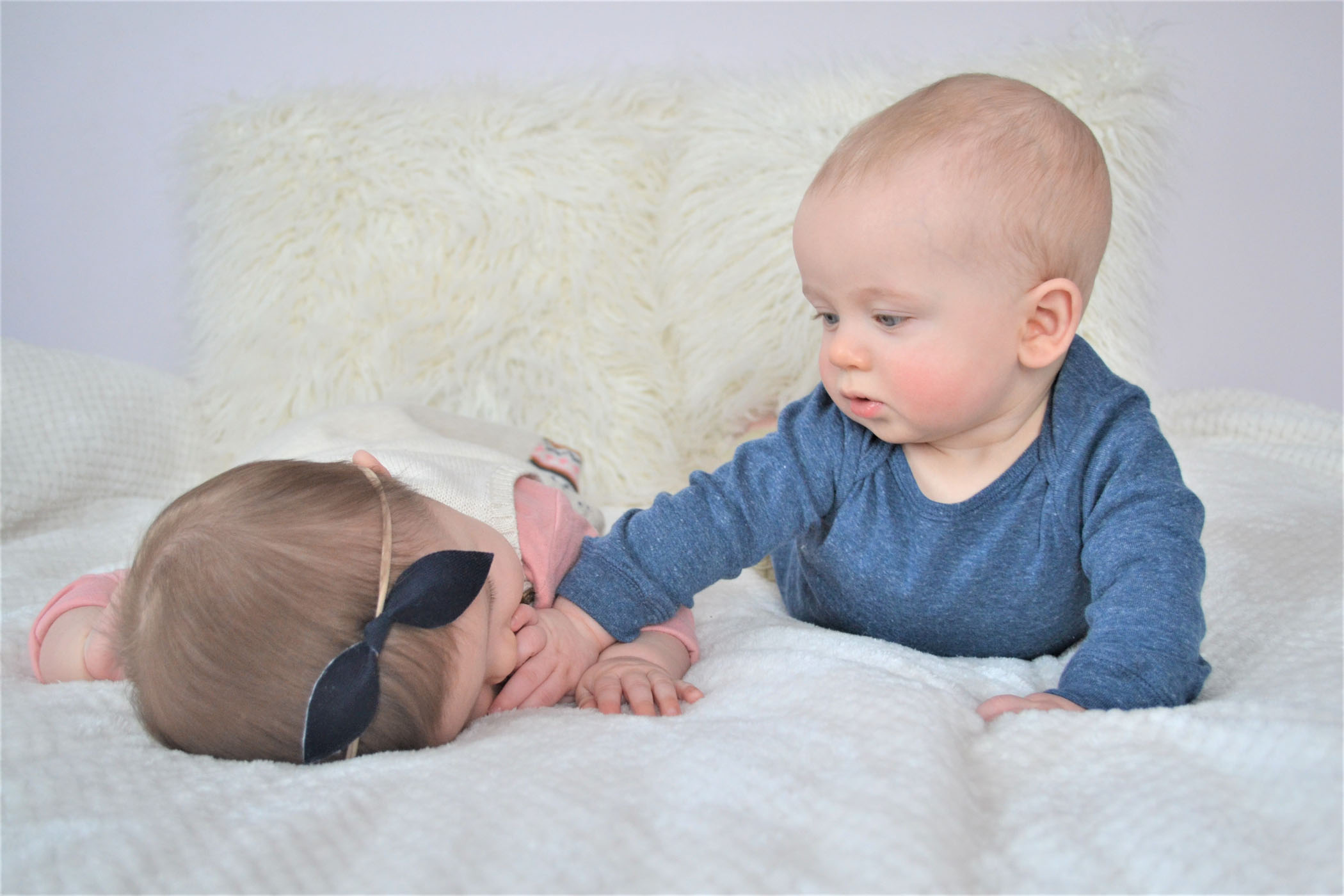 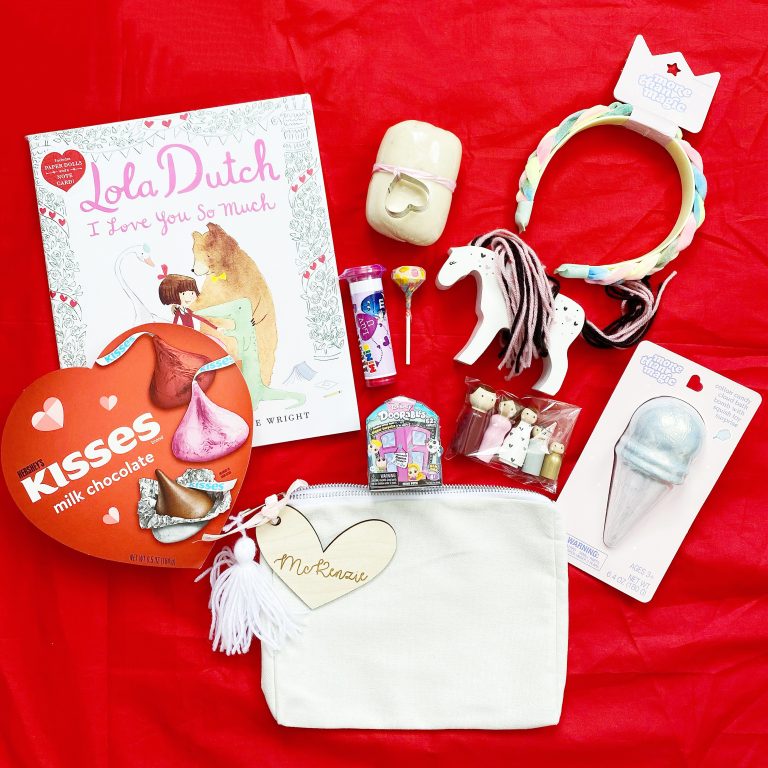 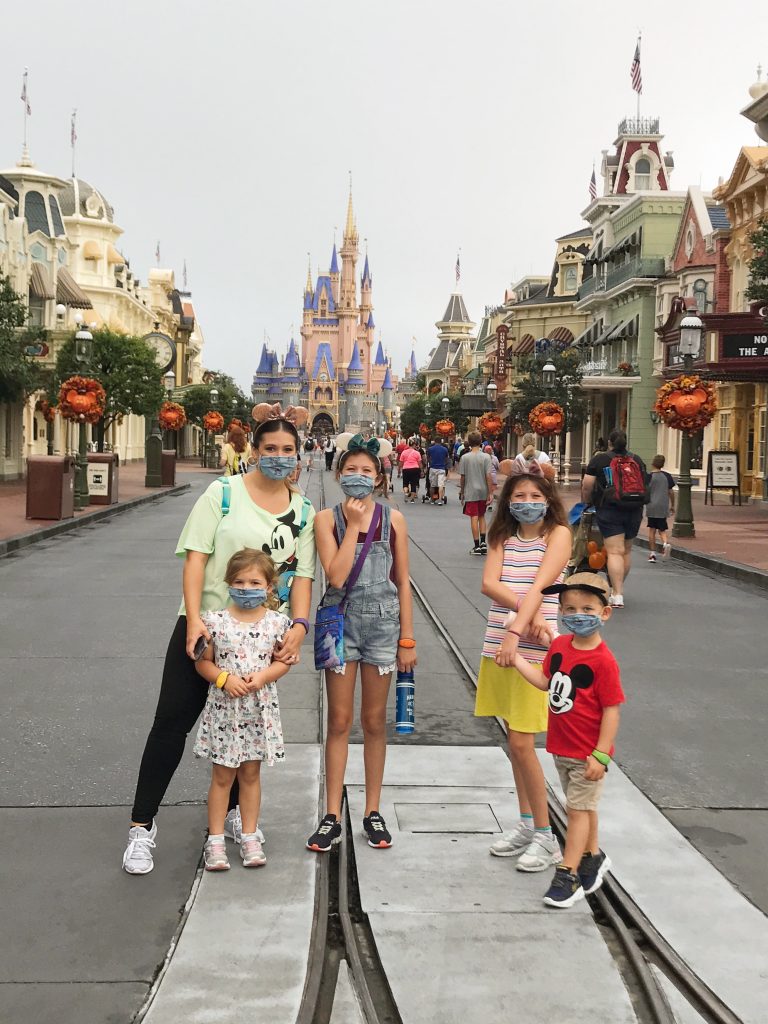