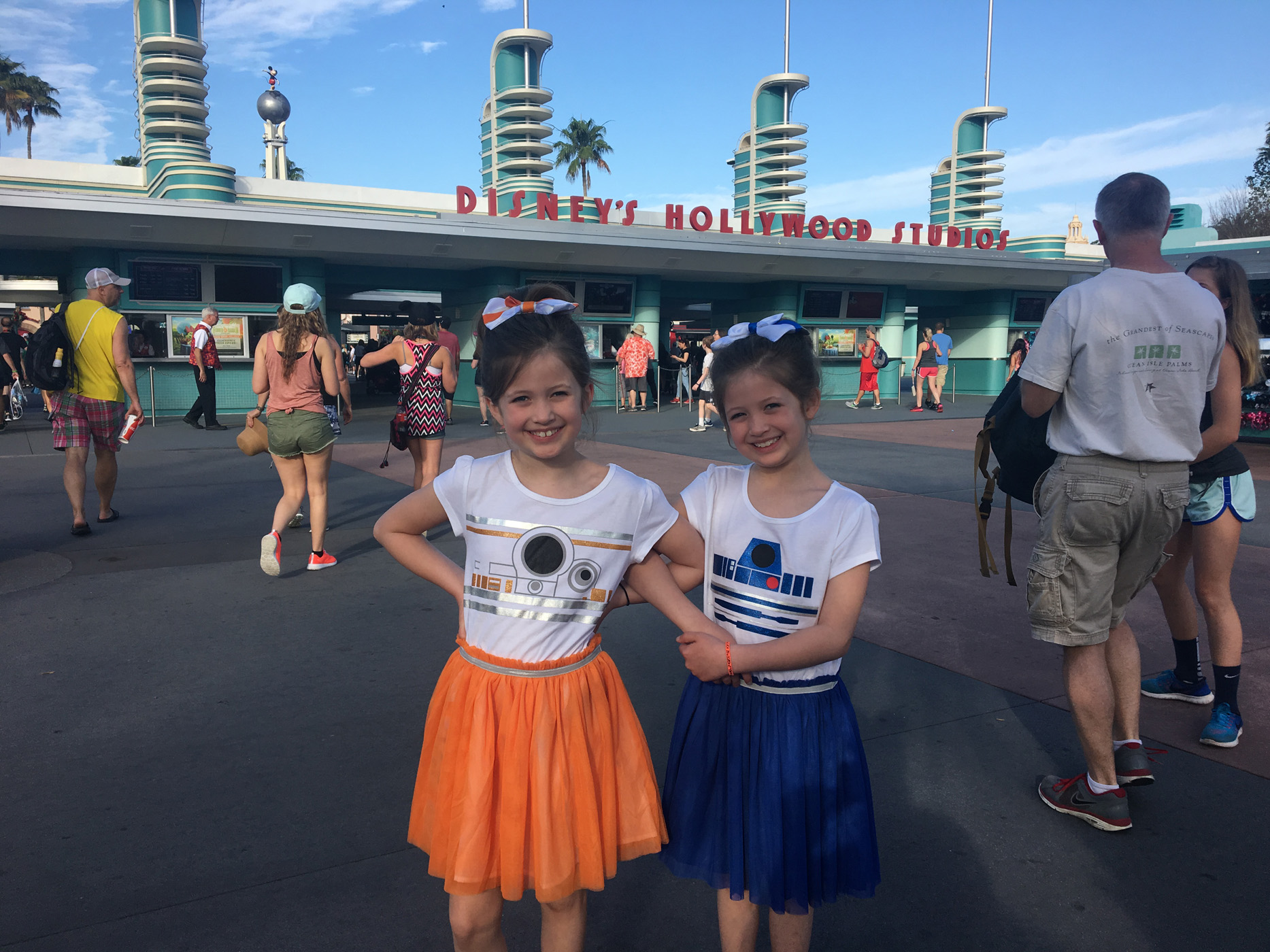 After an exhausting previous day of travel and the pool, we woke up feeling refreshed and ready for our full park day at Hollywood Studios. Hollywood is probably my favorite Disney park because it seems to be less crowded and its home to my favorite ride. I was really looking forward to showing the girls everything it has to offer.

I was also excited for this day because I was obsessed with our outfits I had planned! The Lion King is very high up on my list of Disney movies so I had to incorporate that . Sadly we didn’t have time for Animal Kingdom, where they would have been more appropriate. Our shirts are from Target and my Lion King ears are from All Ears Boutique Co. McKenzie and Kasey wore Star Wars themed outfits, BB-8 and R2-D2. I got them off the Disney Store website. Their bows were custom made by Sprispals. I showed her my vision and boy did she deliver. We got SO many compliments on their outfits that day. 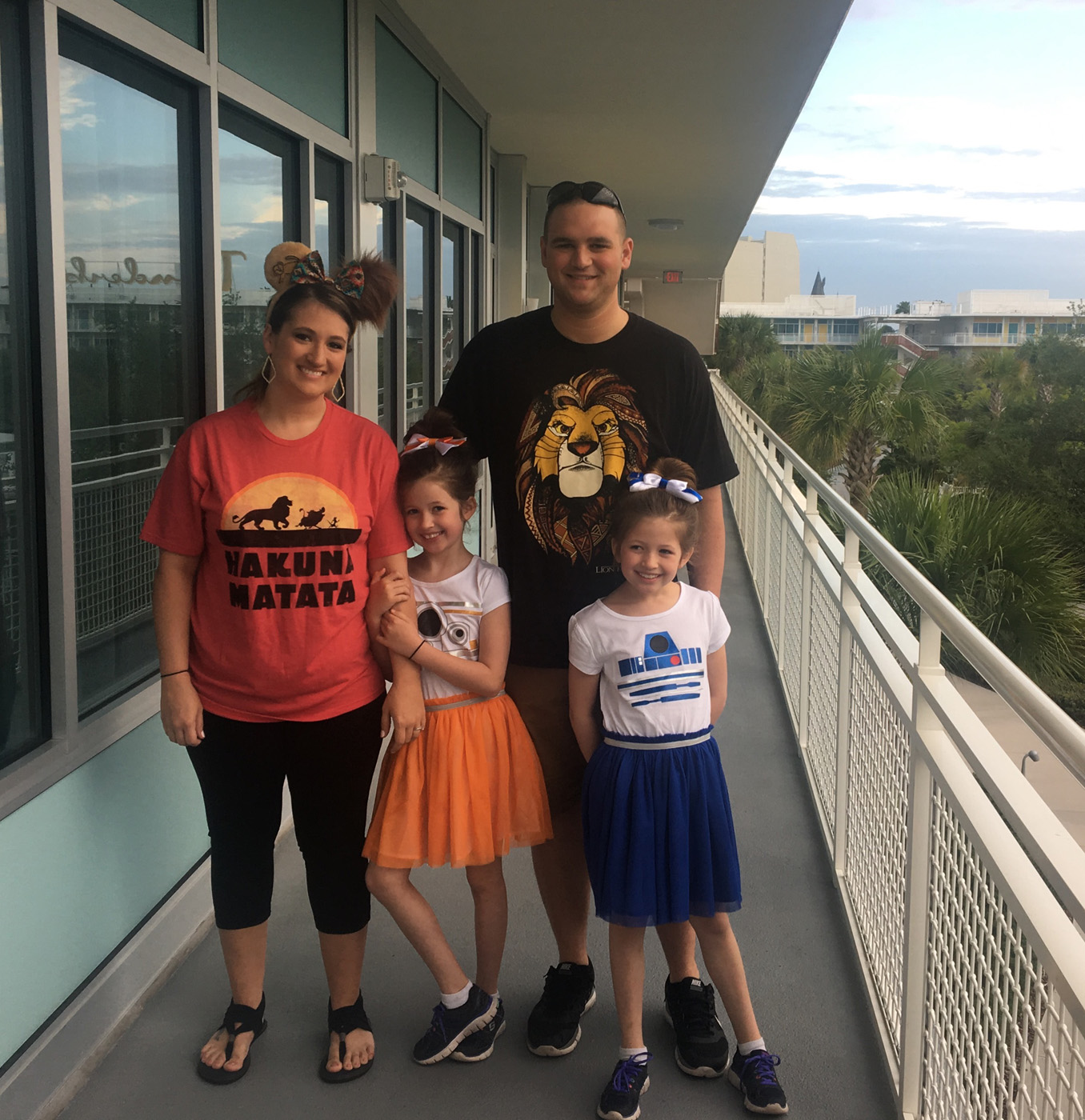 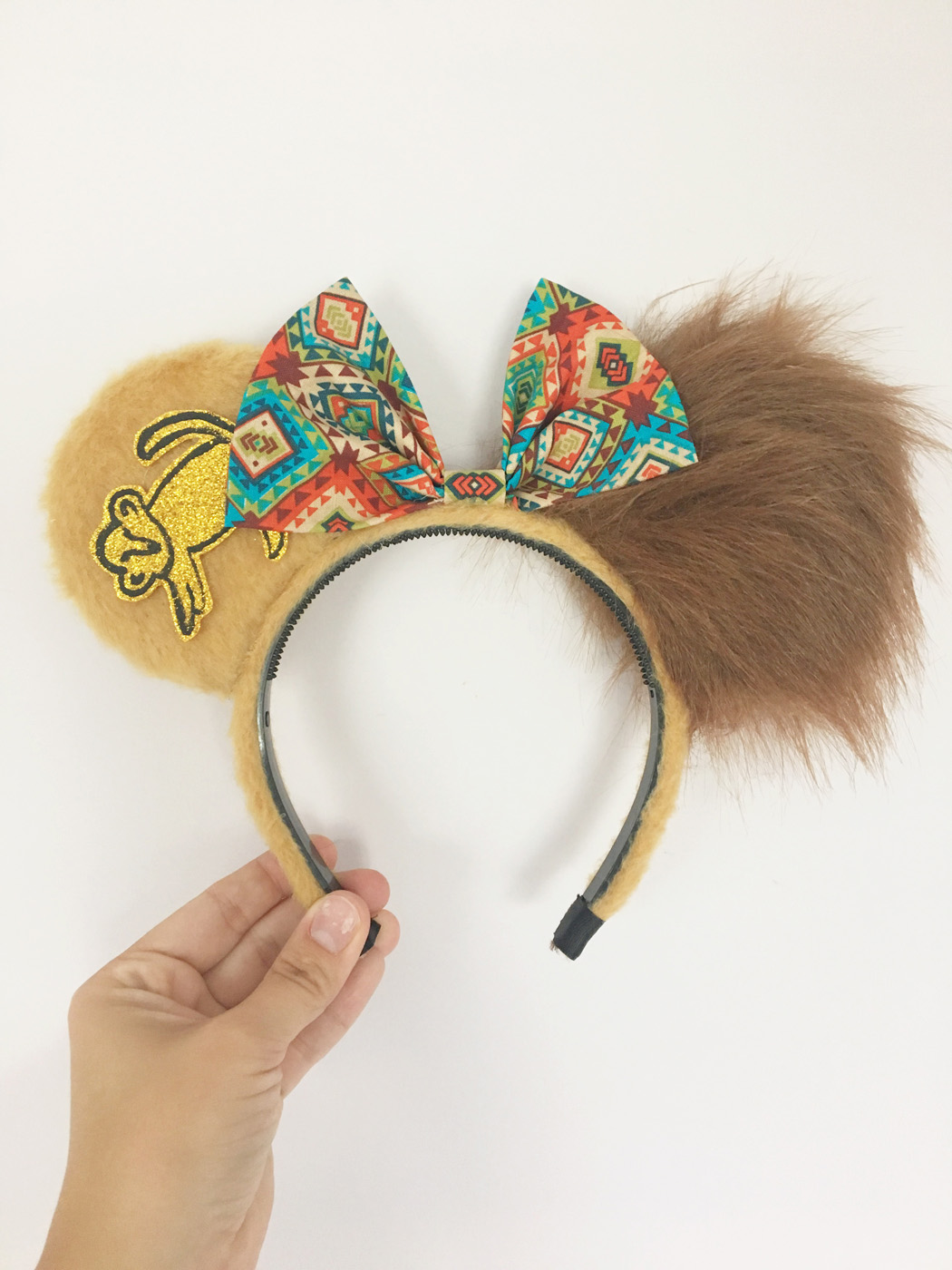 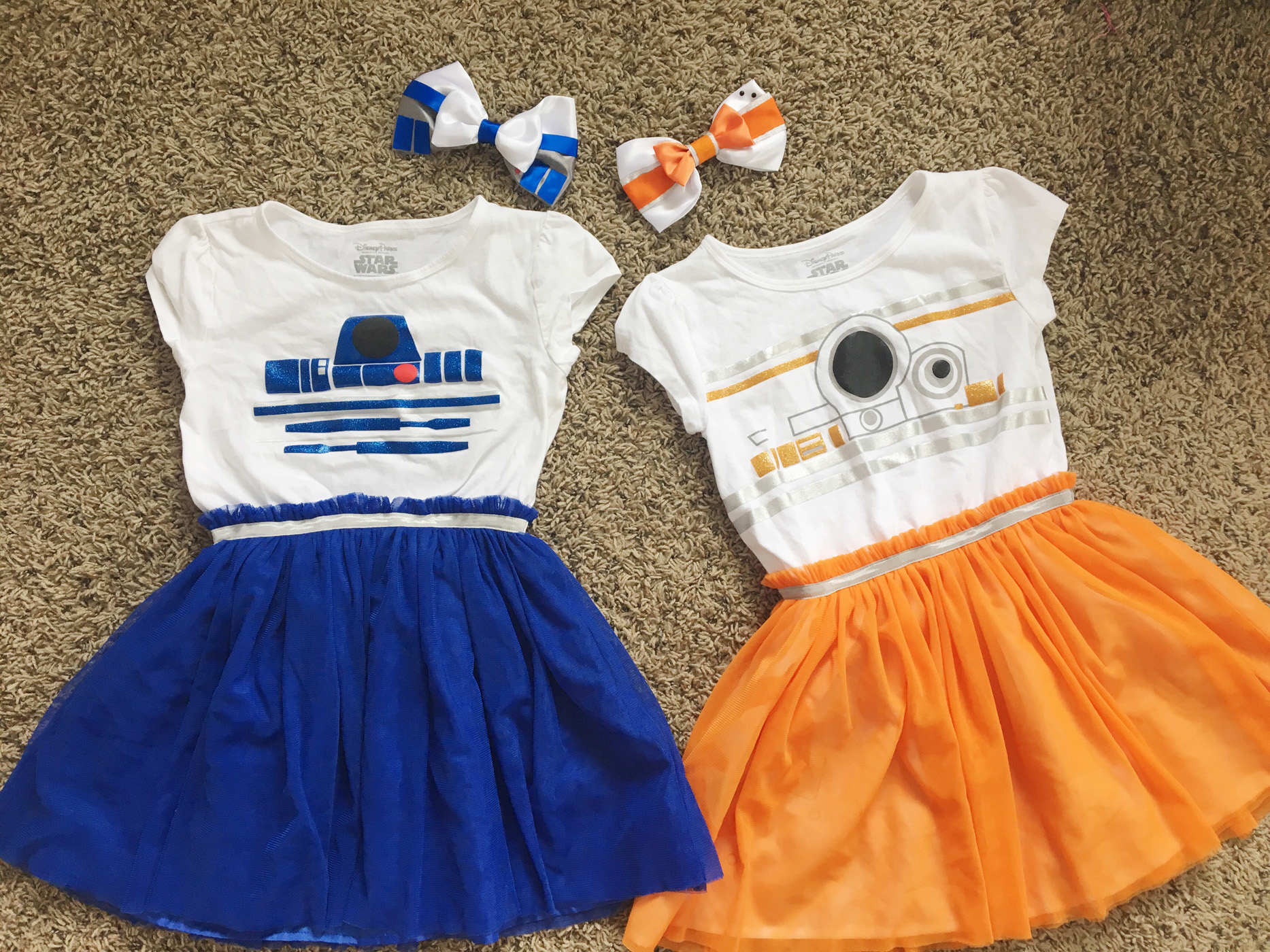 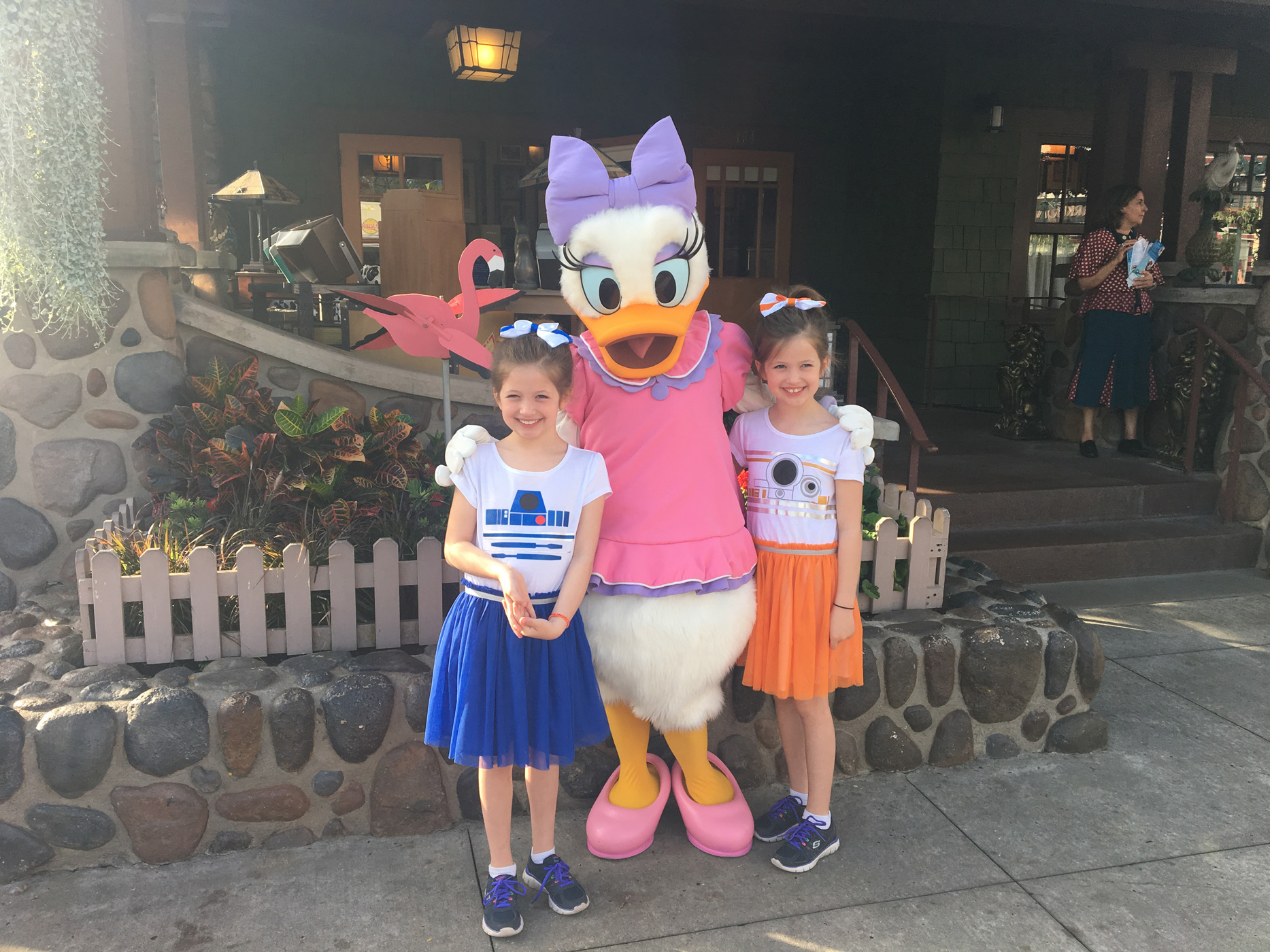 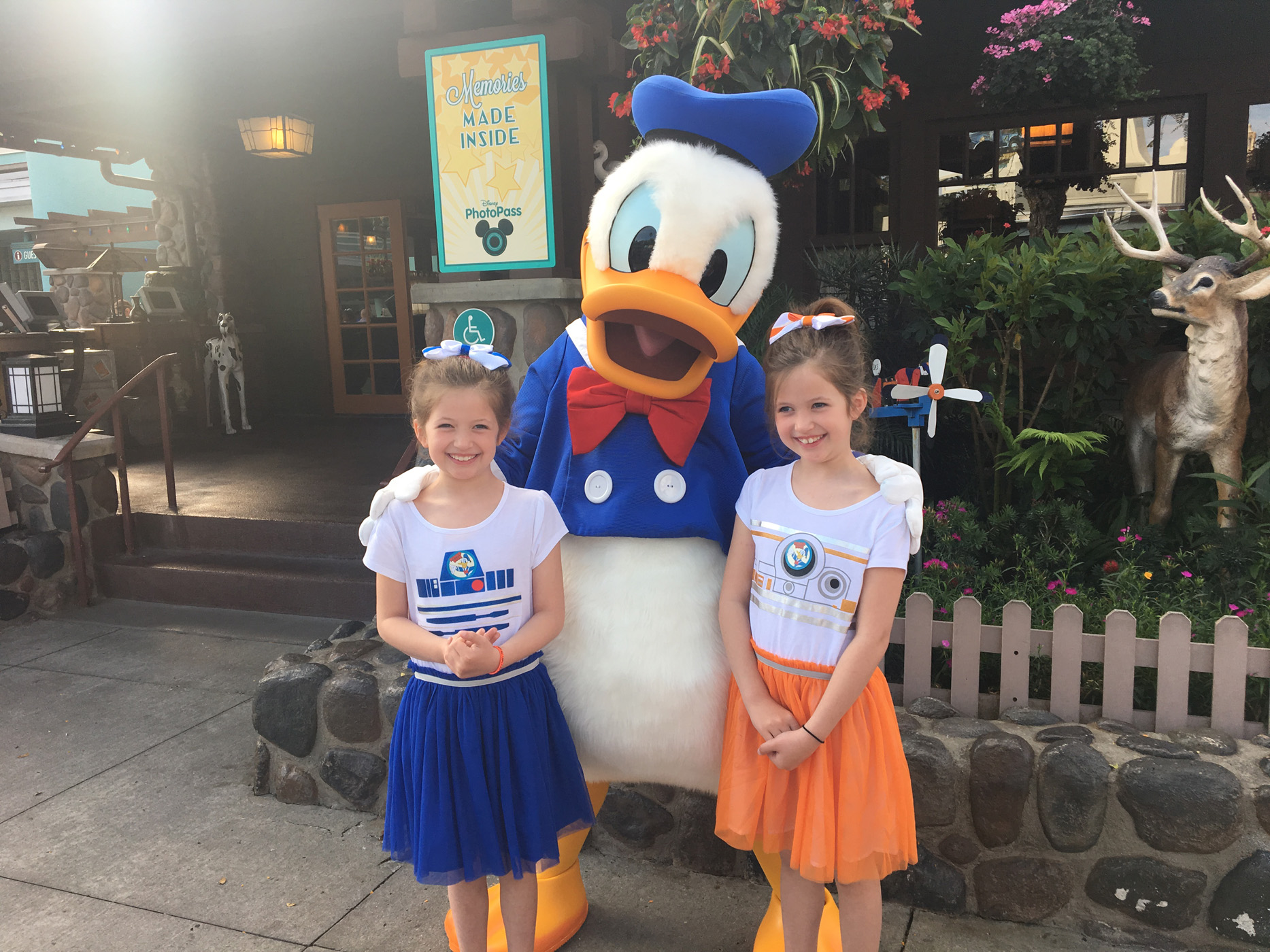 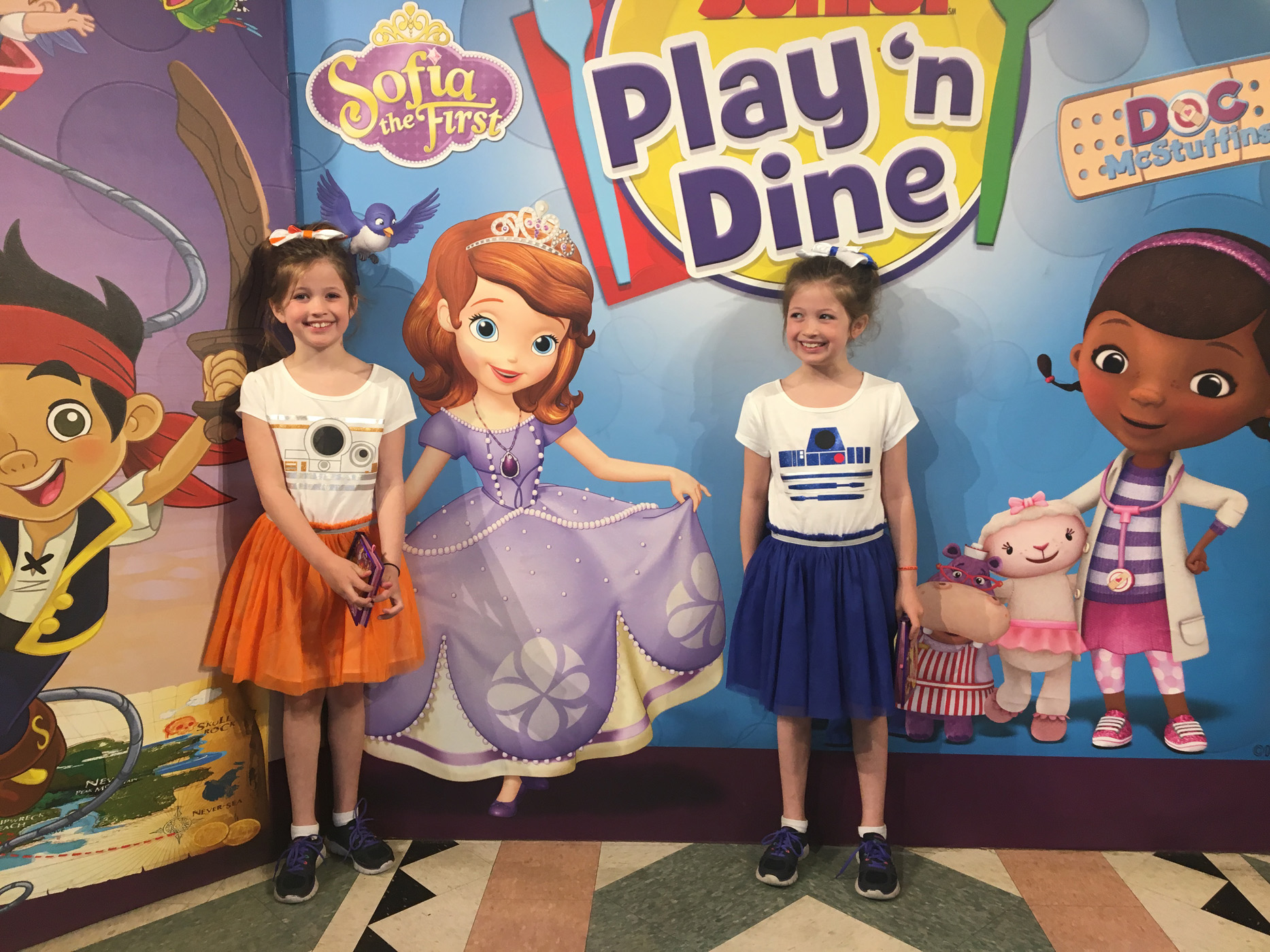 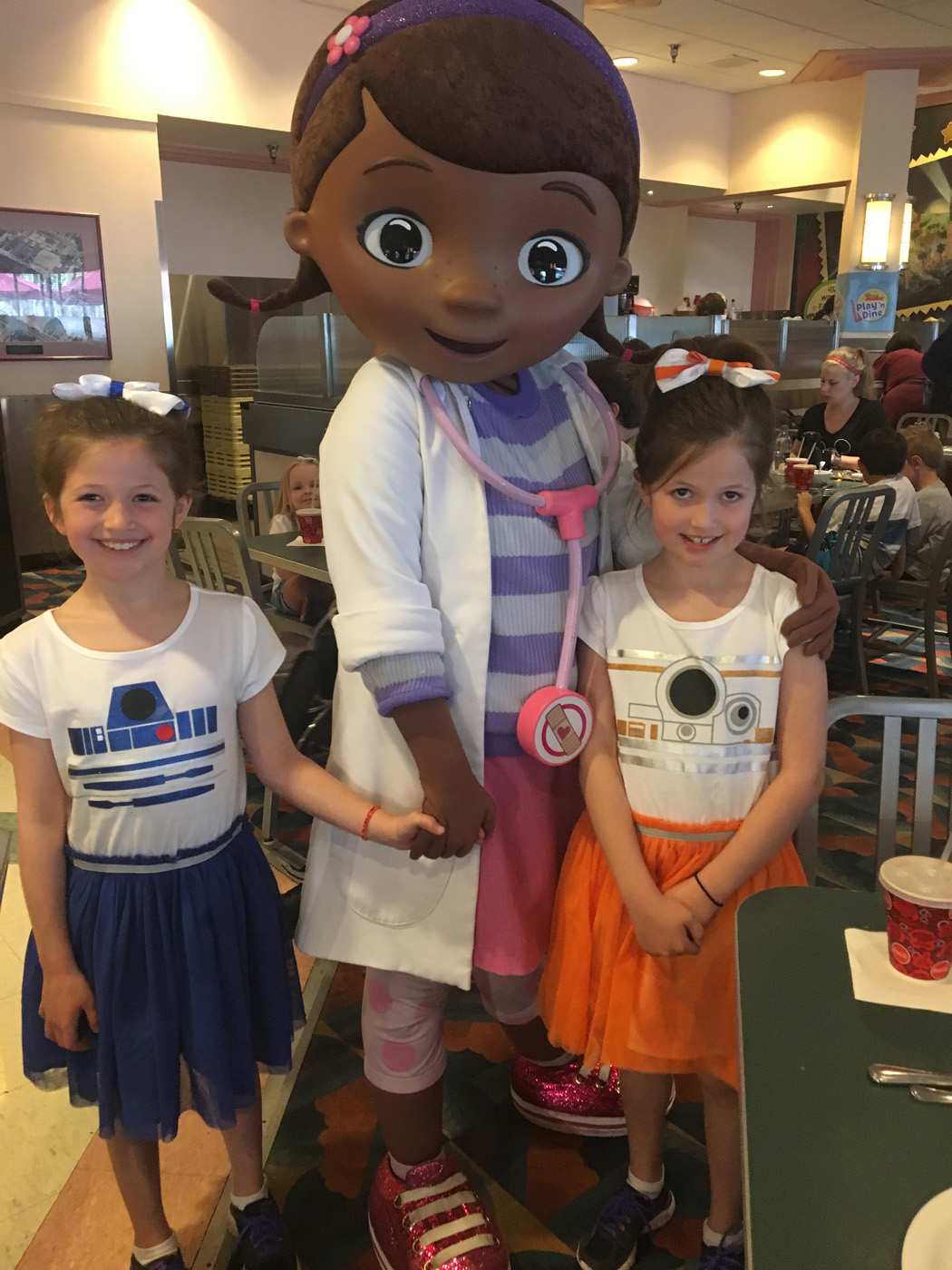 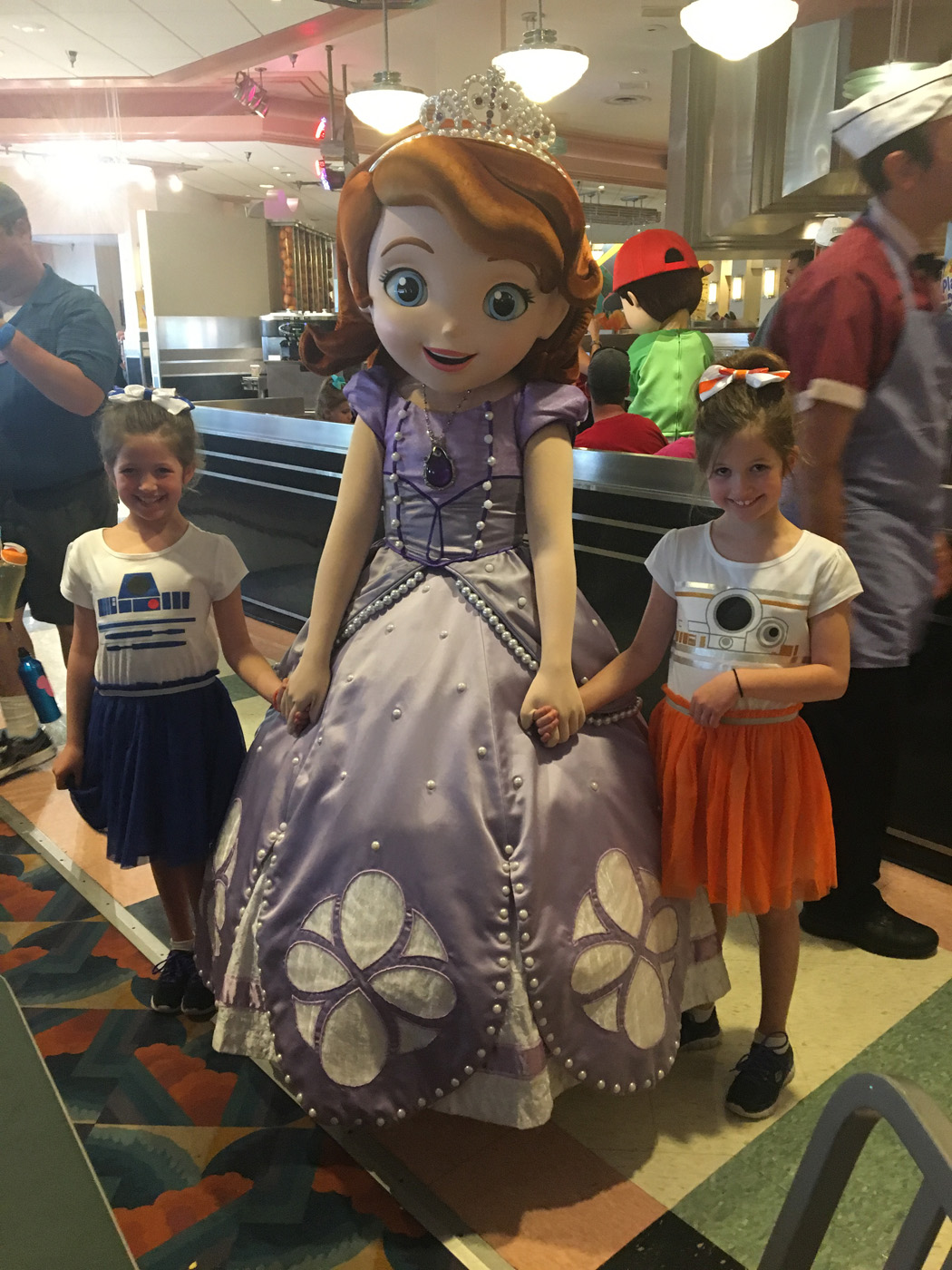 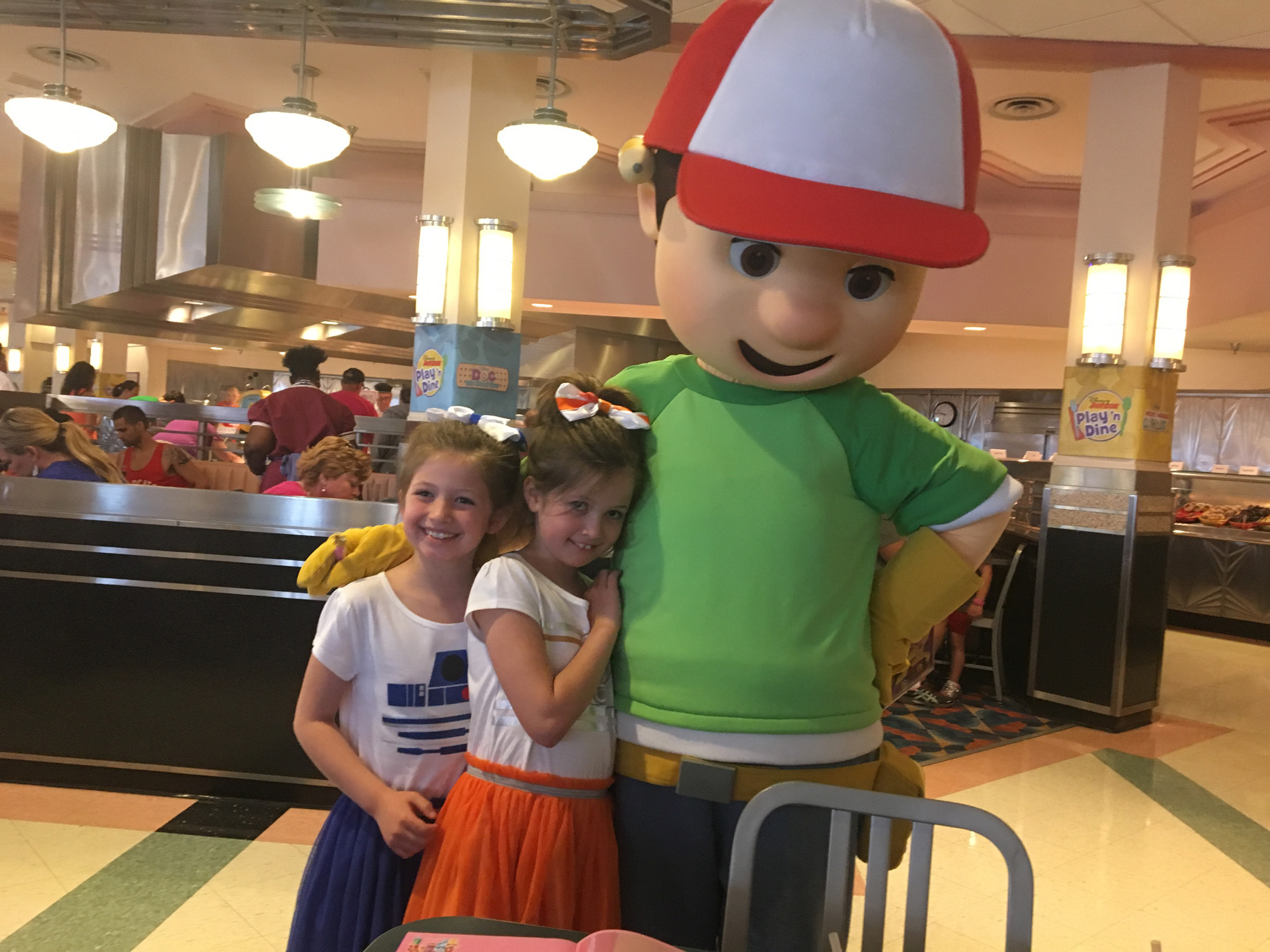 We rode our three fast passes, which were Toy Story Mania, Star Tours and Tower of Terror. The best moment I will remember from this whole day was watching McKenzie and Kasey’s faces when that elevator first dropped. It was priceless. They didn’t want to ride that one again after that, haha! 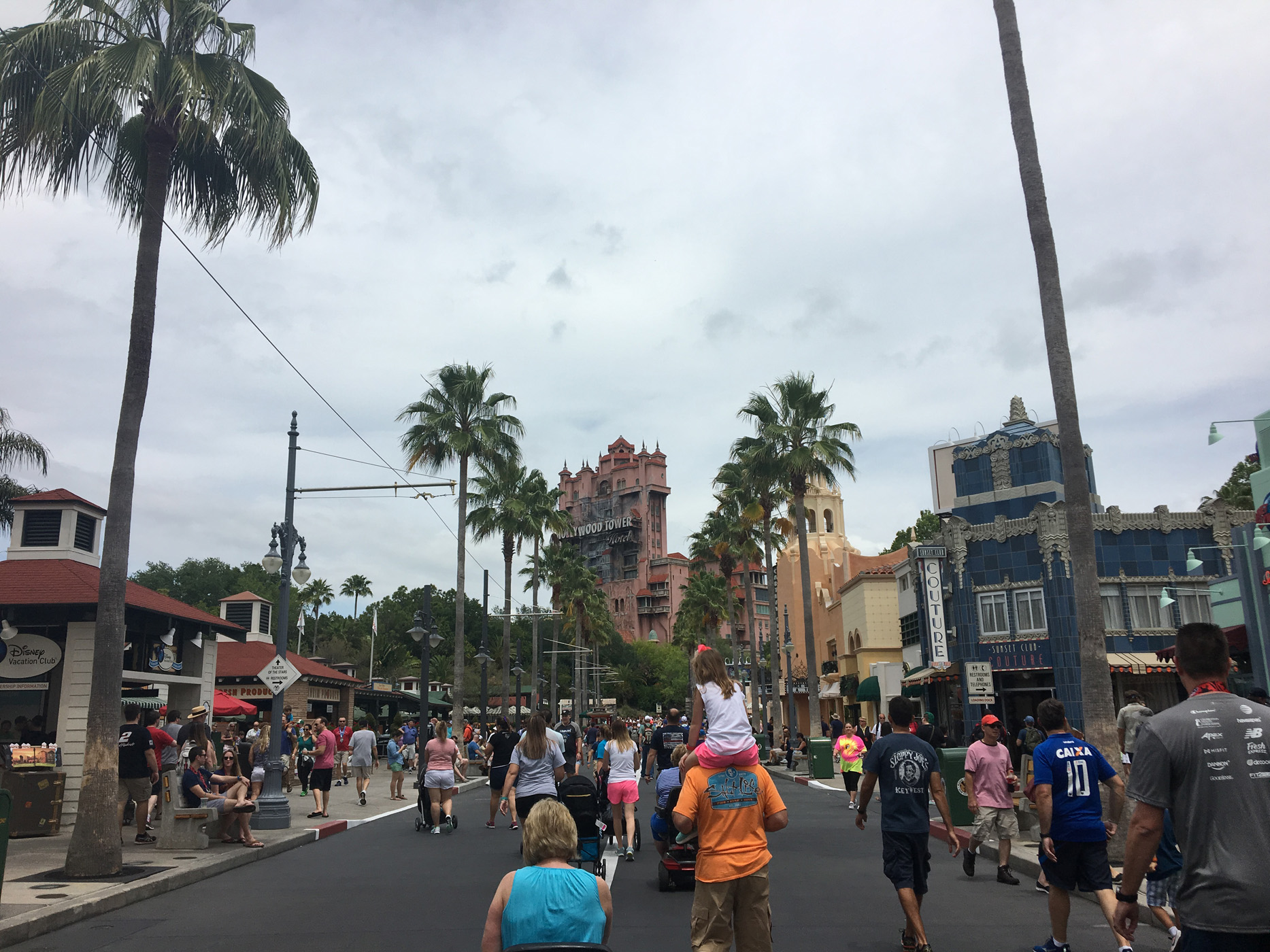 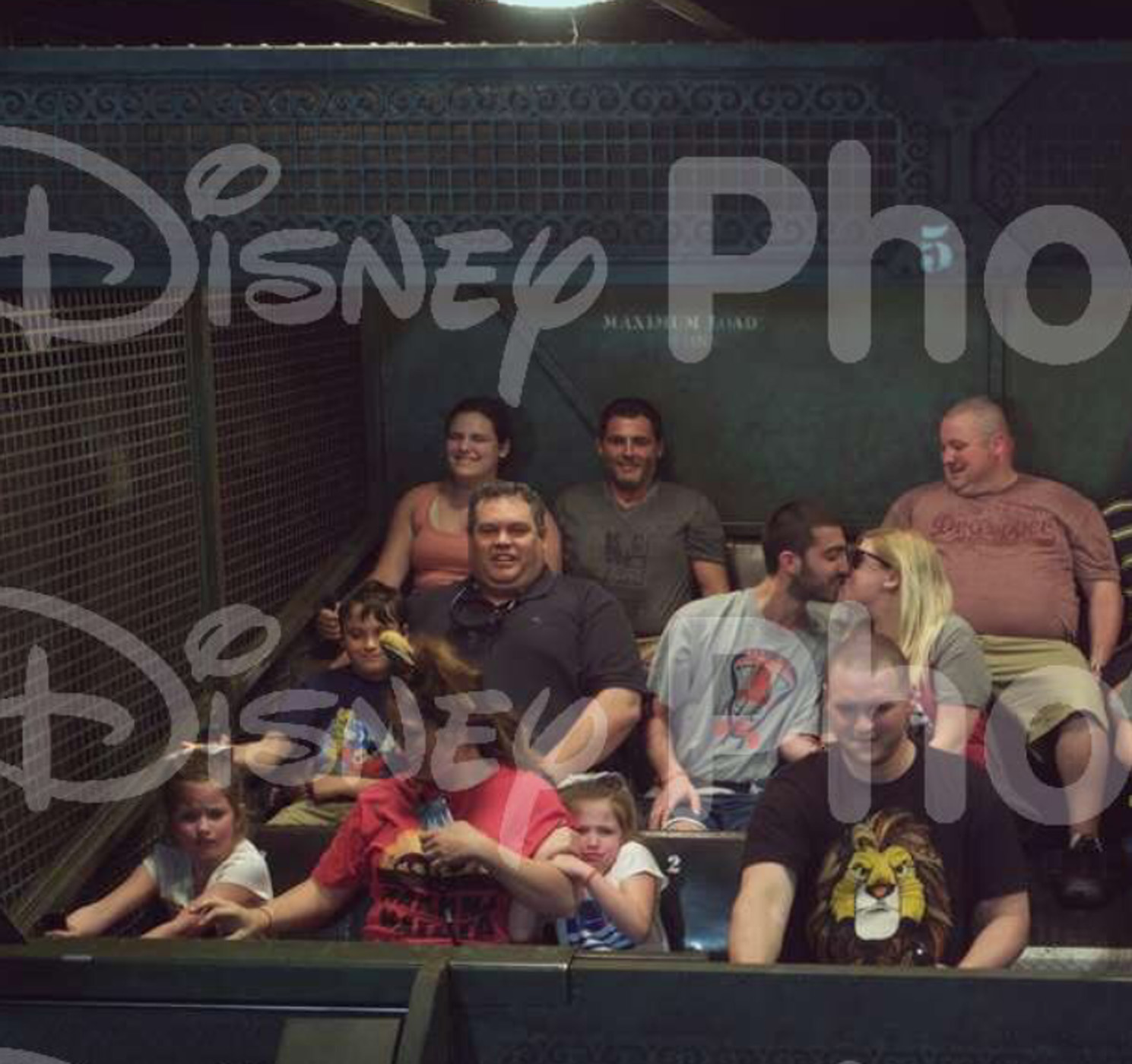 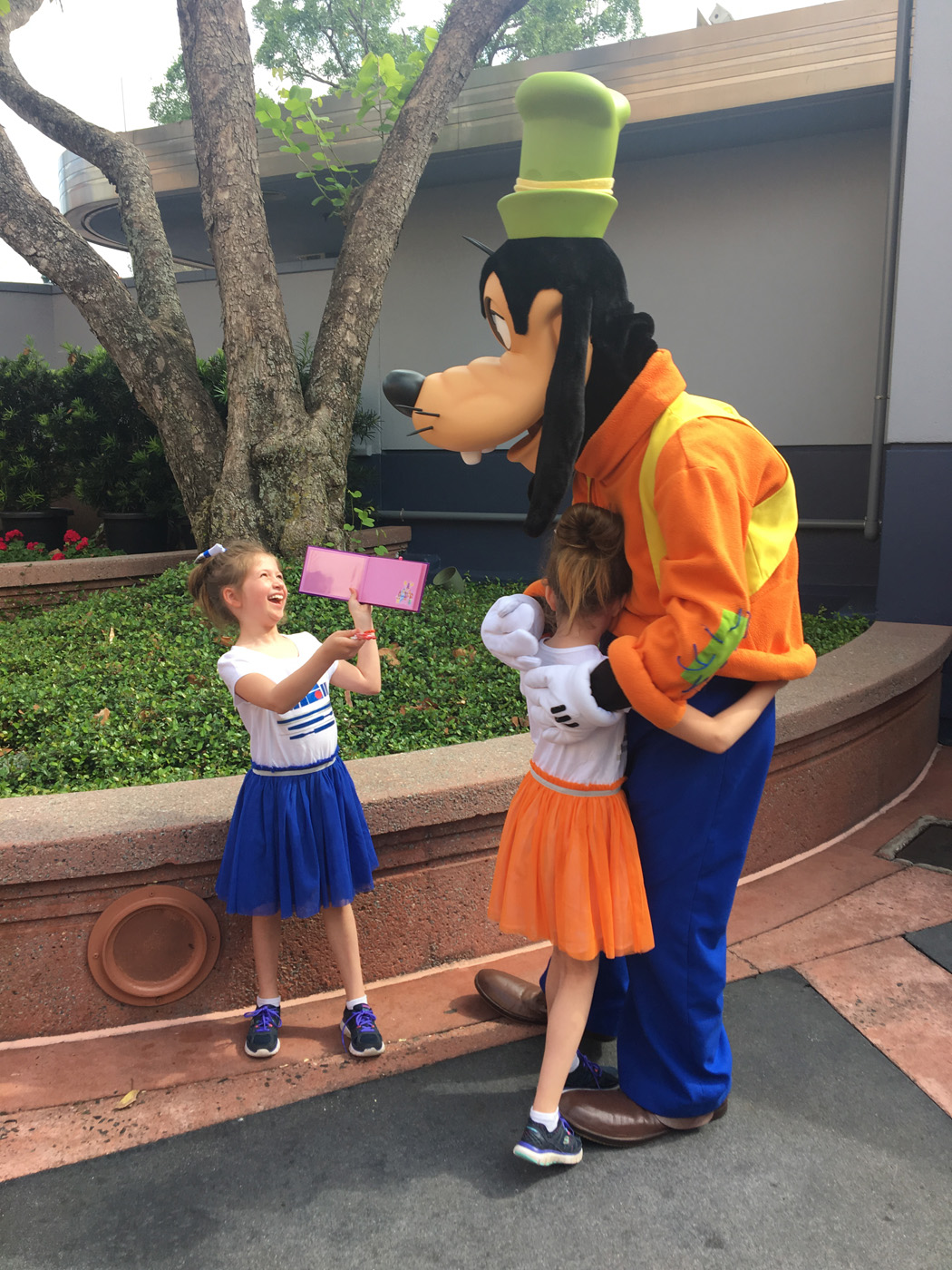 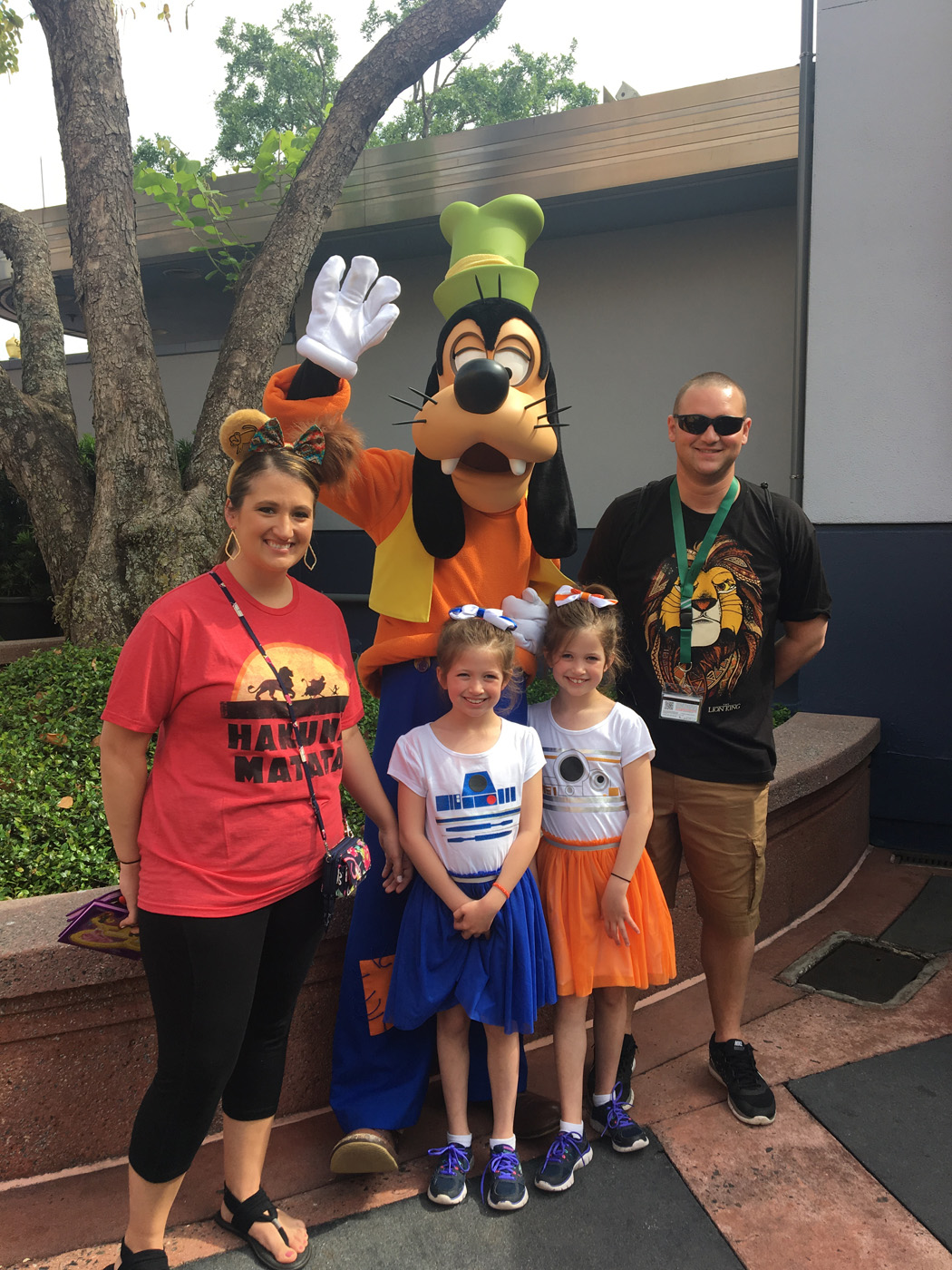 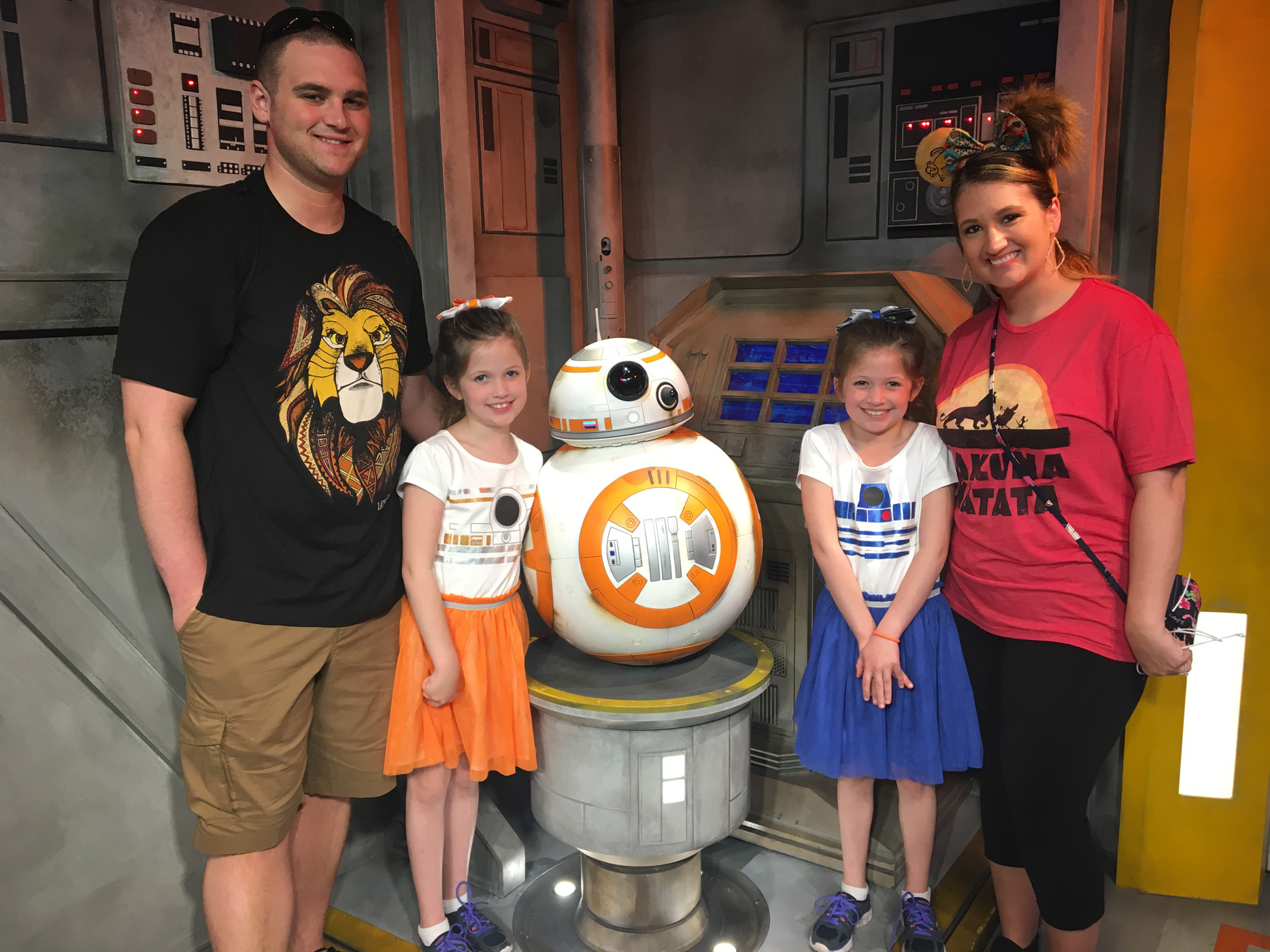 After a really fun successful day, we headed back to Cabana Bay for some swimming and relaxing. We decided we would rest for a little bit and head into Universal Studios for a couple hours before closing. We were able to ride Despicable Me, which usually has a really long line. We of course had to go see Diagon Alley and ride the Escape from Gringotts. The girls each picked out an interactive wand and got to do a couple spells. 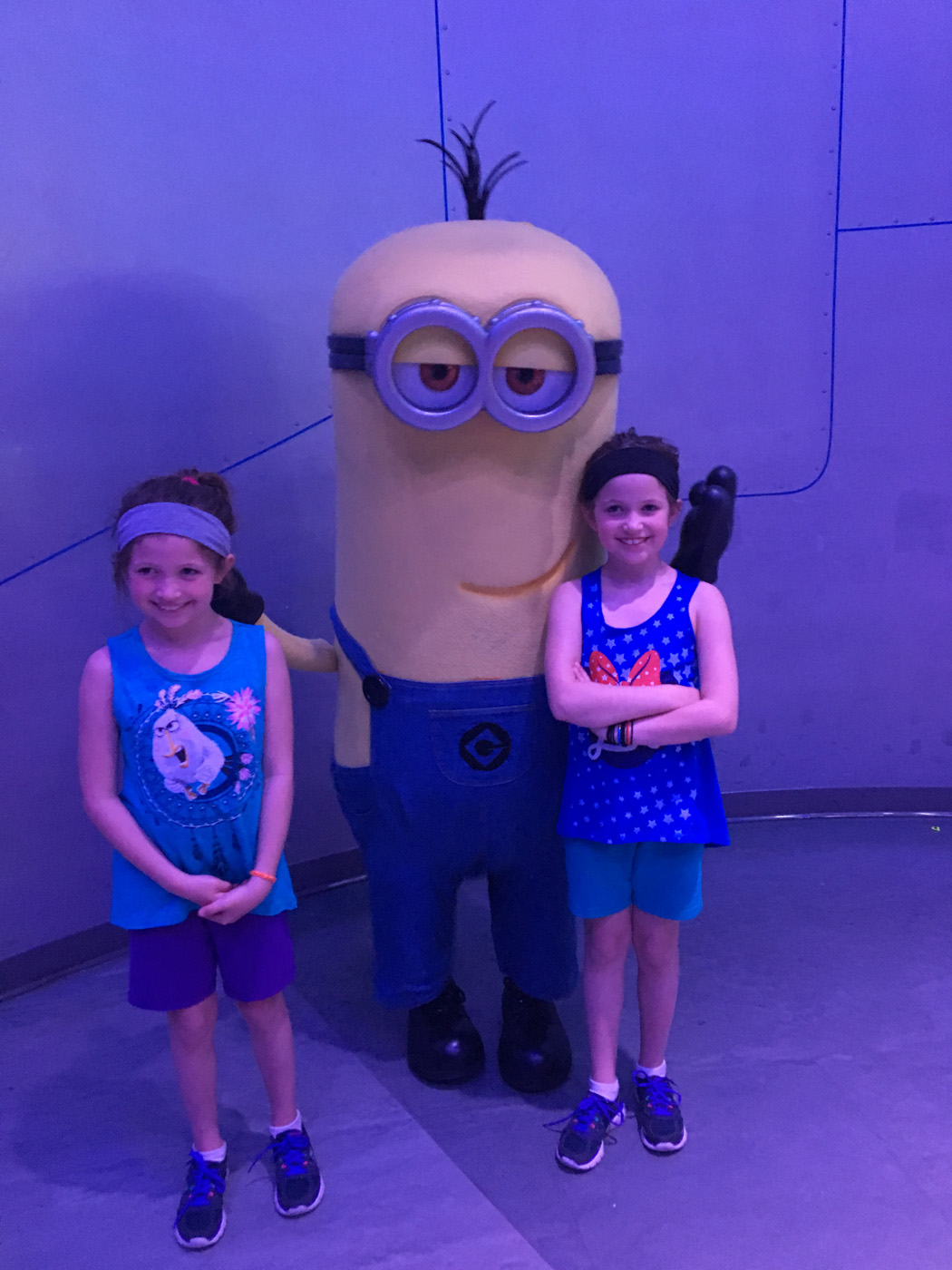 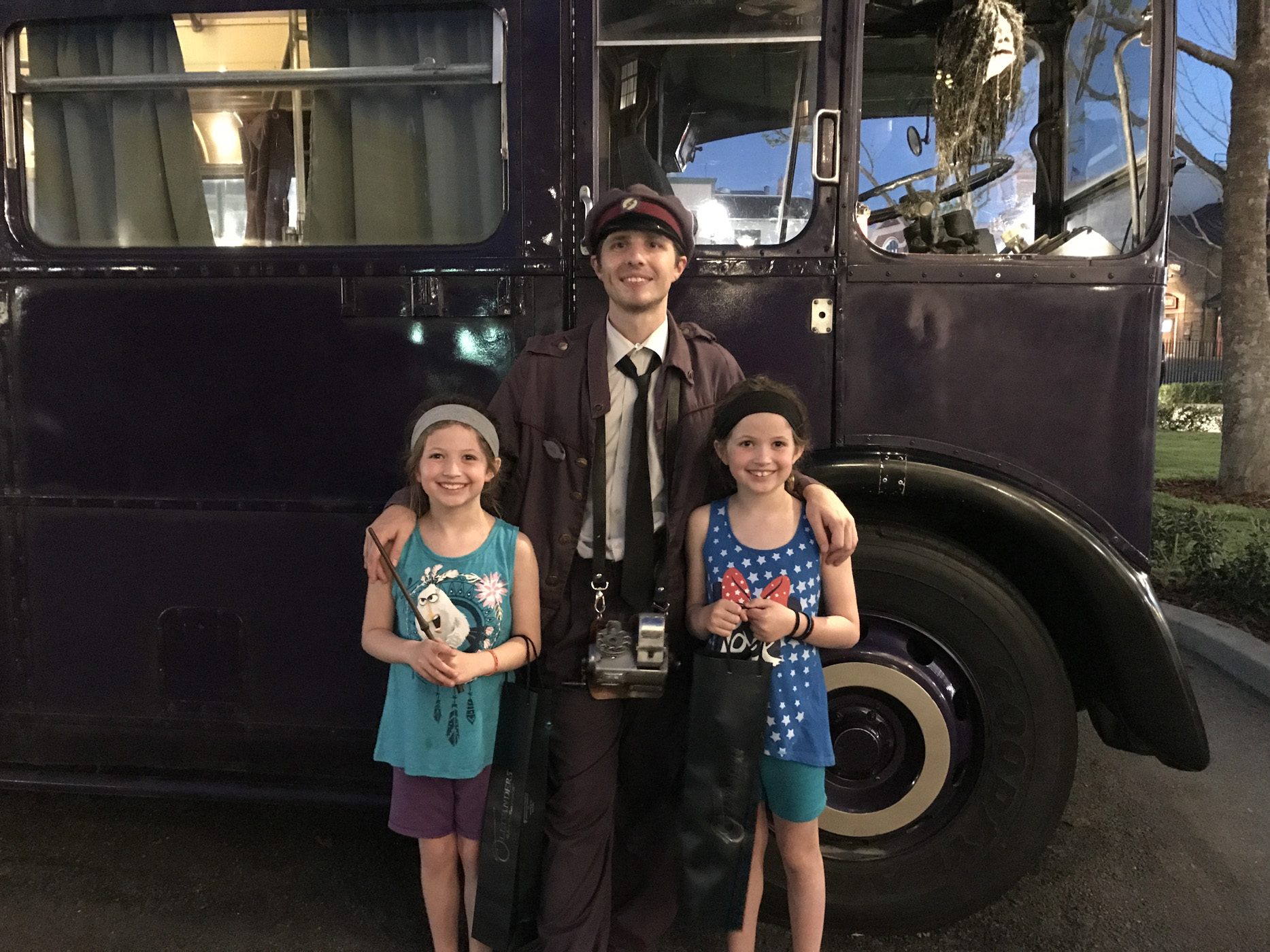 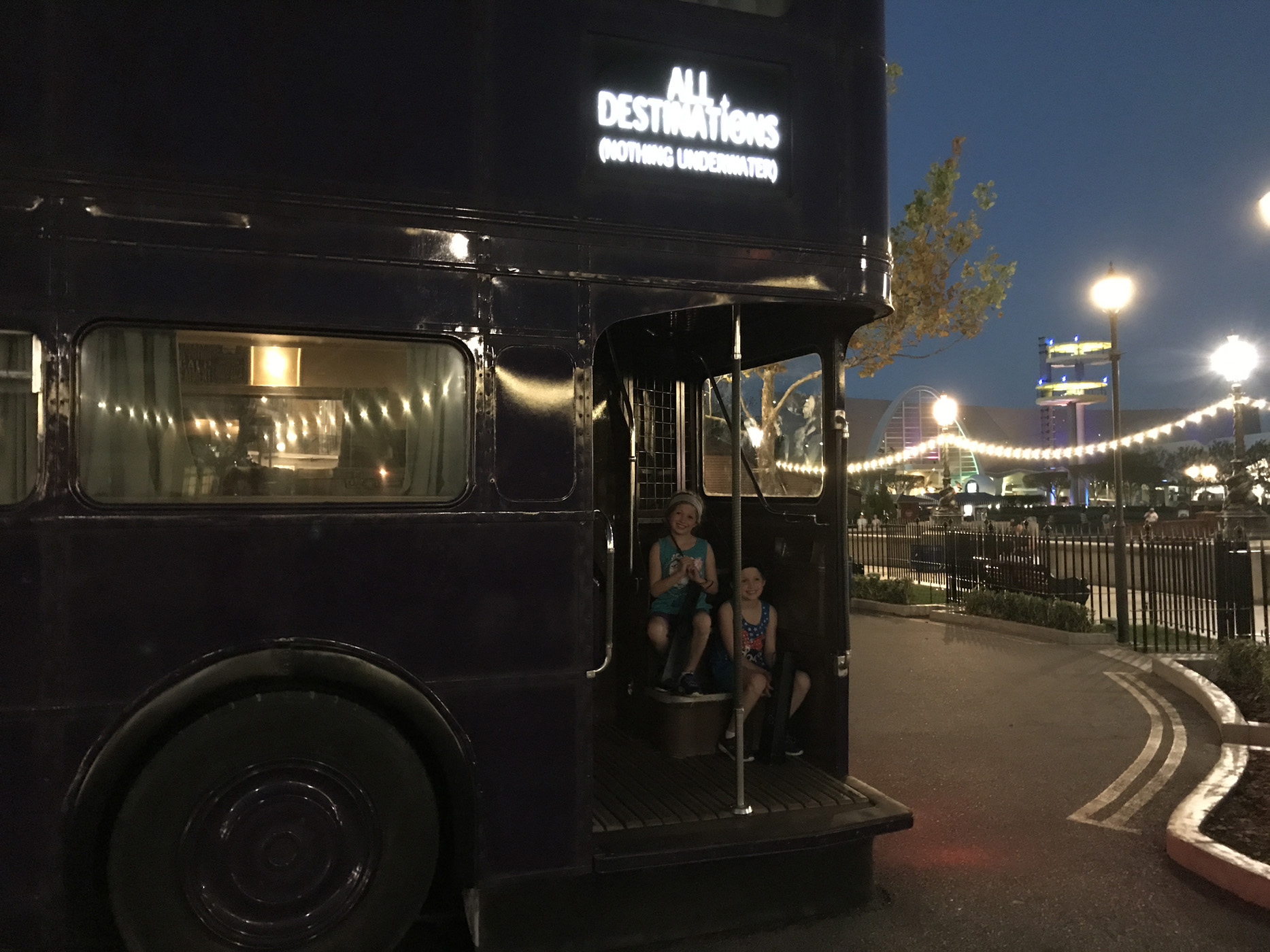 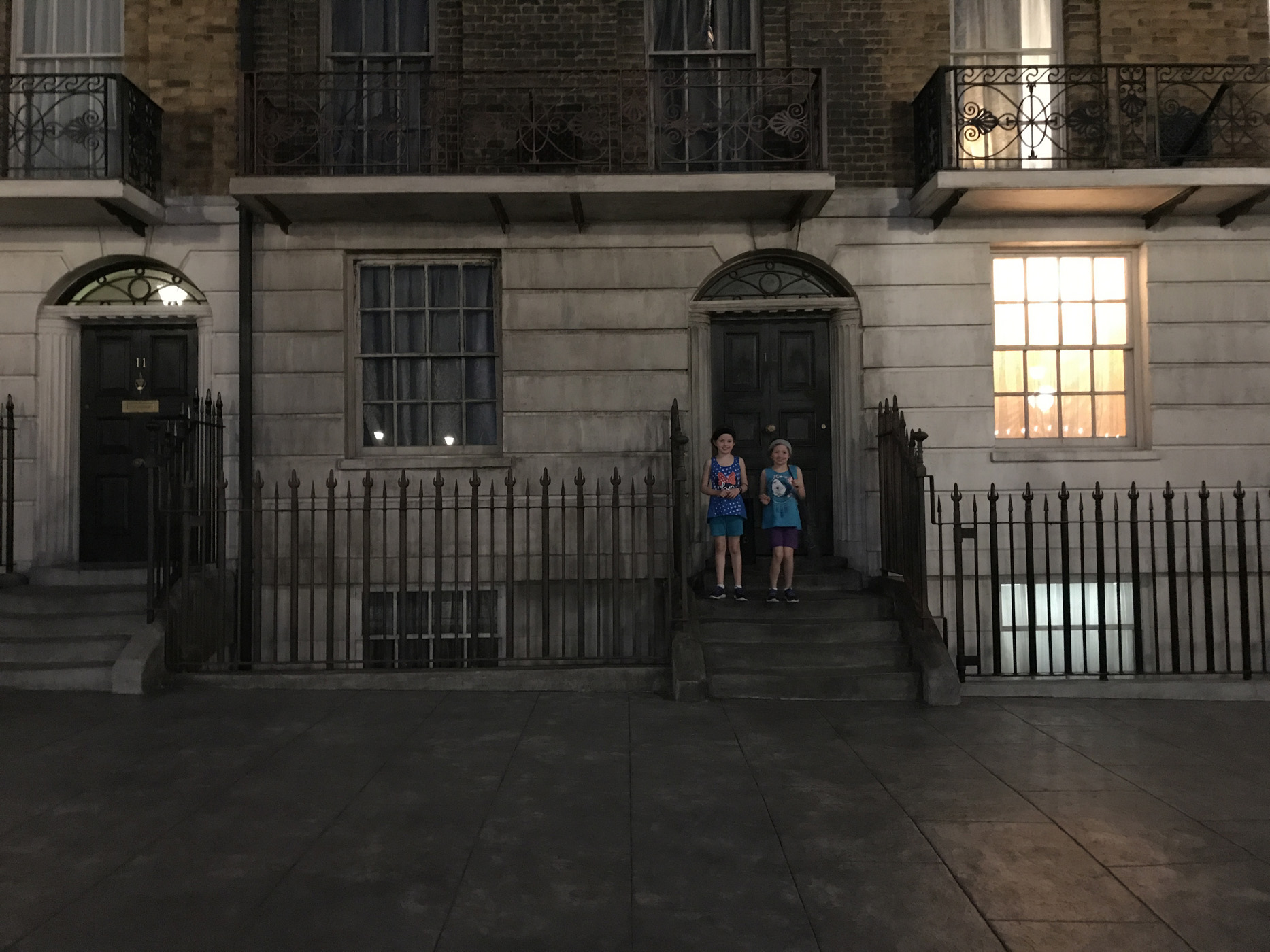 This was one of my favorite days from the whole trip because it was simply fun and relaxing. Weather was perfect, there weren’t many crowds and the longest we waited for a ride was around 25 minutes. I was right in thinking McKenzie and Kasey’s faces would make everything worth it and it truly did.

Didn’t read the Day One blog? No worries, here it is: MICHIGAN TO FLORIDA | THE DRIVE AND CABANA BAY BEACH RESORT