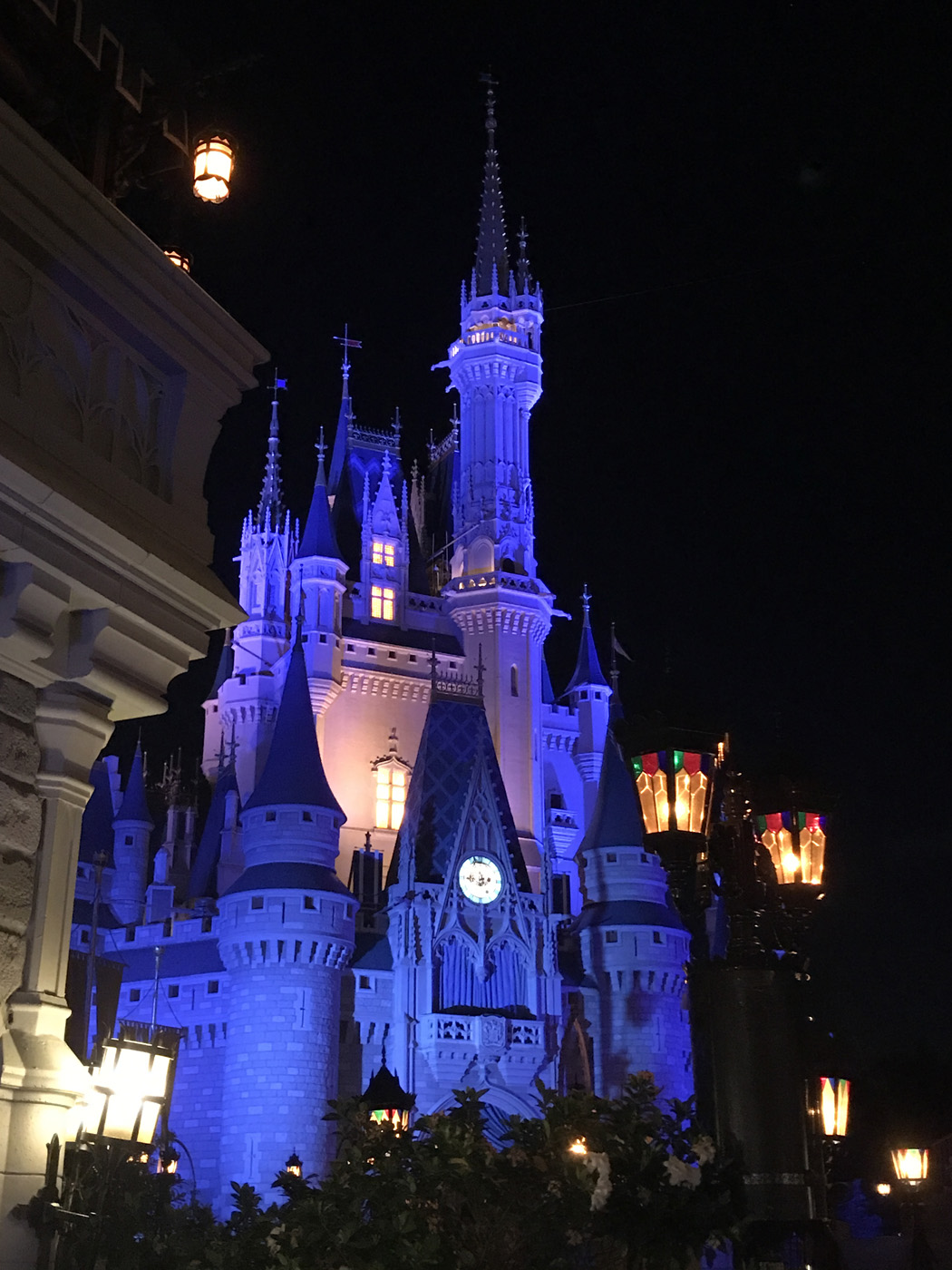 I have dreamed of going to Magic Kingdom since I was very young. I would see that huge castle on TV (anyone else love the Full House Disney episodes?) and wonder what it would be like to actually see it in person. Well, I’m 26 years old and I FINALLY got to live out my dream and experience it with my daughters! However it wasn’t as magical as I had hoped…

First let me start out by mentioning what we chose to wear on our first Magic Kingdom day. I went with a black and white swing dress with red Minnie ears from Presh Toast. McKenzie and Kasey were wearing Minnie shirts from Macy’s and pink Minnie ears, also from Presh Toast. Cody wore a Disney villains shirt from Target. 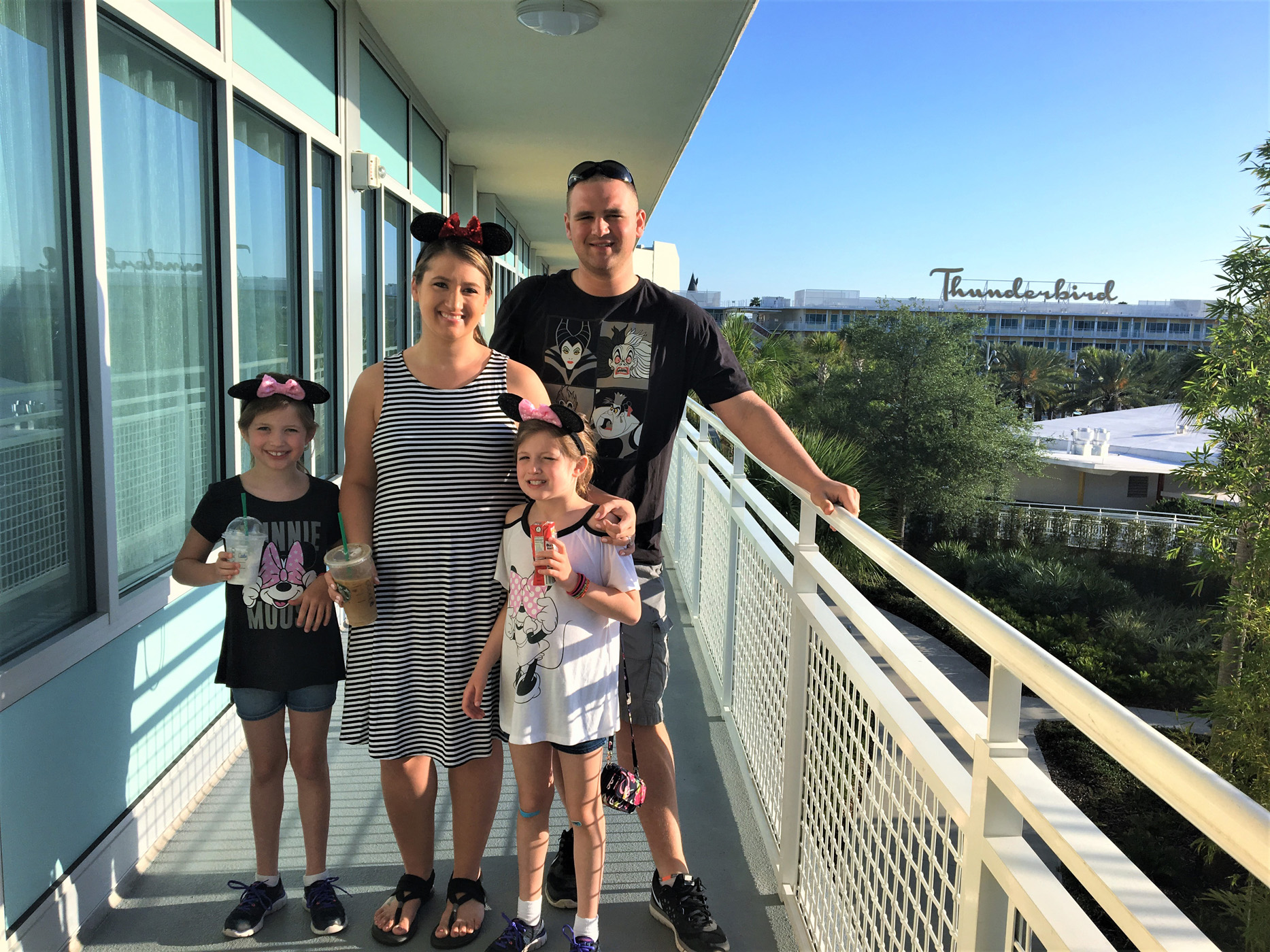 Okay, we had planned to be at MK bright and early to see the opening show. I heard its really great so I didn’t want to miss it. Well apparently I didn’t do my Disney research that well. We stayed off-site at a Universal resort so we had a 20 minute drive over, which isn’t bad. What I didn’t know was MK is basically hidden on its own little planet and it would take trains, boats and cars to get there… seriously. We parked in the huge lot and waited for a tram that would take us to the entrance of MK, or so I thought. It actually dropped us off at a ticket location where we would then have the option of boarding a ferry or taking the monorail. Well, on this day the monorail was closed so EVERYONE had to take the ferry. It is only a short boat ride over but we were pretty deep in line, so unfortunately we didn’t make the one that was waiting. It takes some time to board and un-board and we had to wait for the next boat. When we were finally at the gates of MK we waited a little bit longer because the line to get in was huge. I would estimate the total amount of time between us parking our car and getting into MK was a little over an hour. We missed the opening show, so I was pretty bummed out and that’s not how I wanted to start my day. 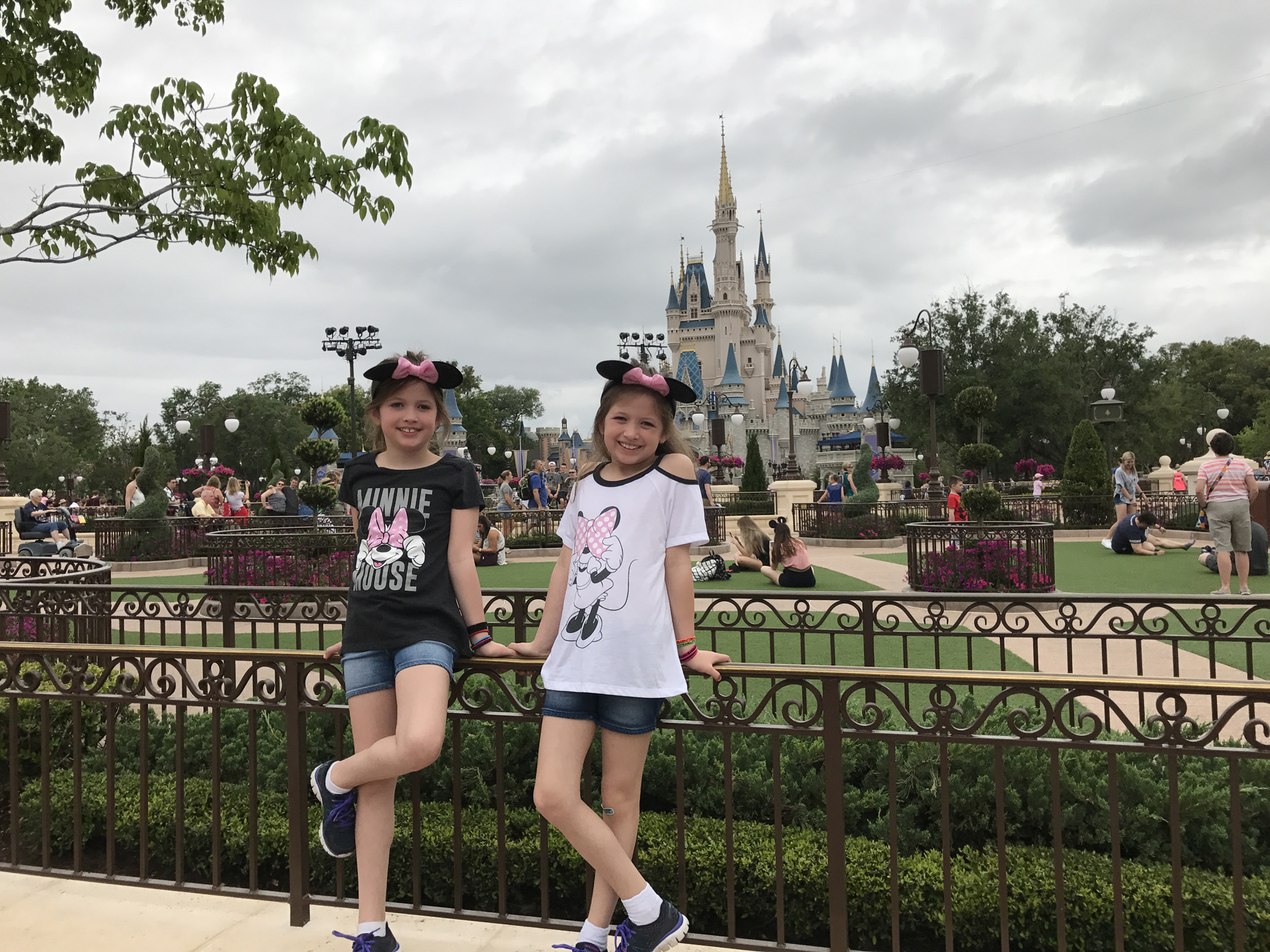 Walking down Main Street and seeing the castle for the first time was pretty amazing. On this particular day it was muggy and crowded. We REALLY hate crowds and since we are more so Universal people, we aren’t use to them. Don’t get me wrong, it was still SO fun and exciting to see everything but I was bummed at how packed everything was and how long the wait times were. Someone actually told me that it was a slow day! I was in shock!

Some of our favorite rides were Space Mountain, Splash Mountain and the Haunted Mansion. I really didn’t understand what all the hype was about Peter Pans Flight? Don’t even get me going about It’s a Small World… 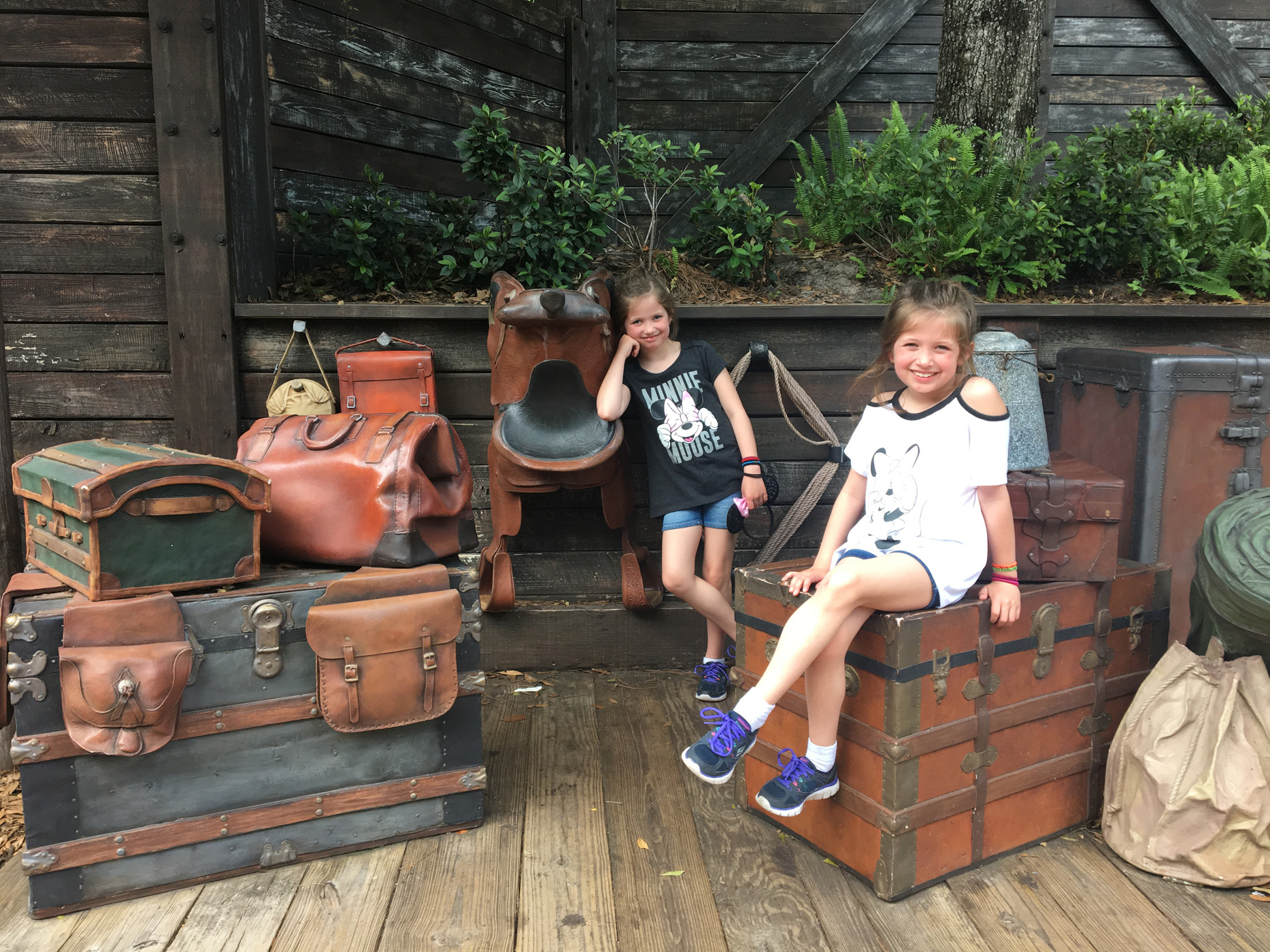 We met Tiana and Rapunzel which was so cool. Punzie is one of our favorites! We did get to see a little show in front of the castle and to our surprise Elsa and Anna came out. I totally got goosebumps because we weren’t expecting to see them since we weren’t going to Epcot. Watch our vlog to see! 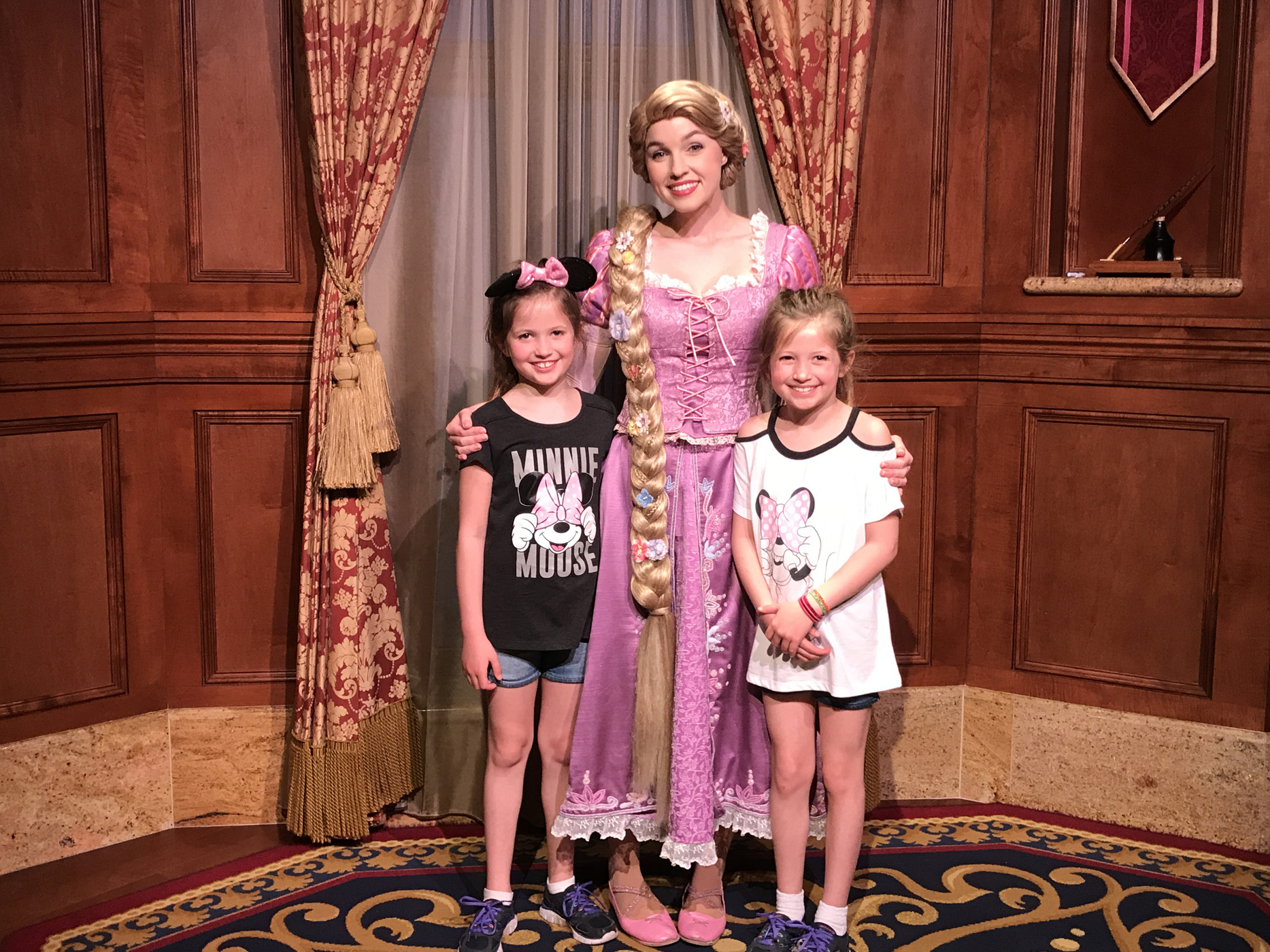 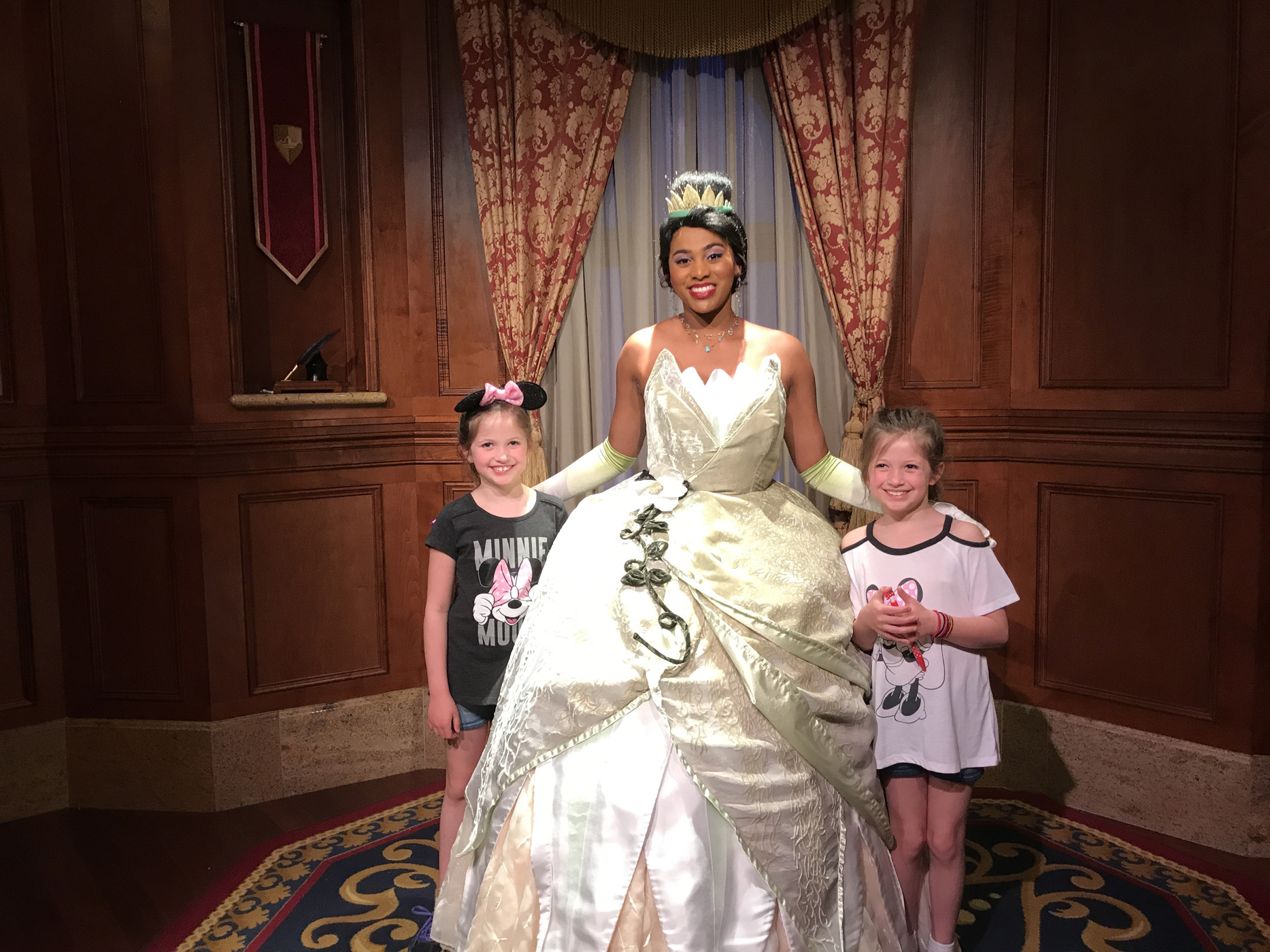 We ended up taking a mid-day break and going back to our hotel for some swimming and drinks! We were back at MK around 7:00pm. I was NOT going to miss the Wishes firework show since it was only going to be around for a couple more weeks. We got on a lot of rides because the crowds were dwindling away. We made our way to the castle and found a place for Wishes. At this point I was definitely feeling that Disney magic. The songs, the lights, the fireworks, Tinkerbell flying from the castle!!… it was all incredible. One of my favorite things from the whole trip was being able to see Wishes. 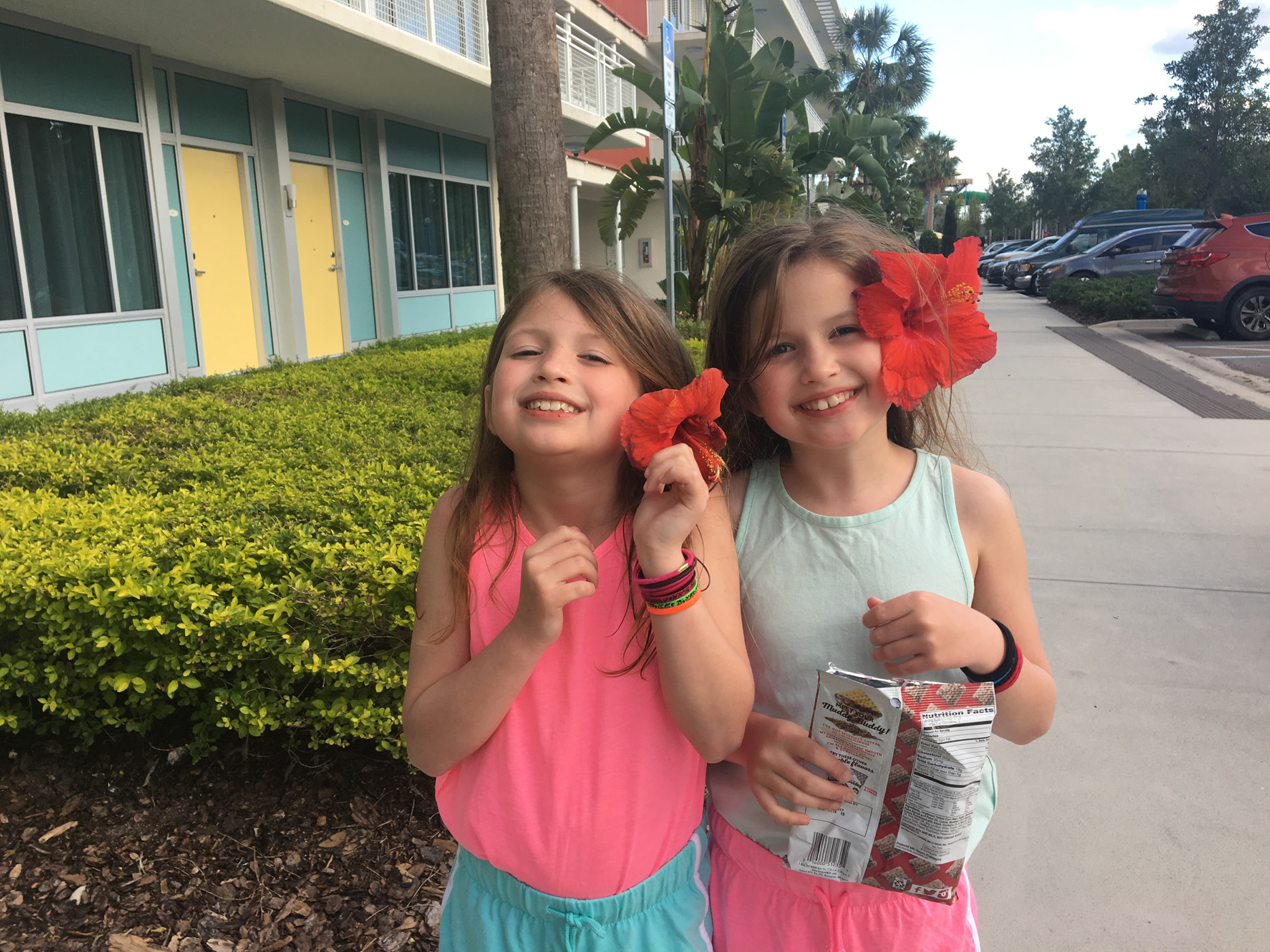 After the show, we again had to get back on the ferry and tram. If I thought I was irritable on the way to MK, well it was way worse on the way back. Again, it was very crowded. On the tram (which usually seats about four people to a row) we squeezed in about eight. We did however meet a nice couple from Indiana while I was basically sitting on the guys lap. 🙂 Magic Kingdom can really wear ya out. 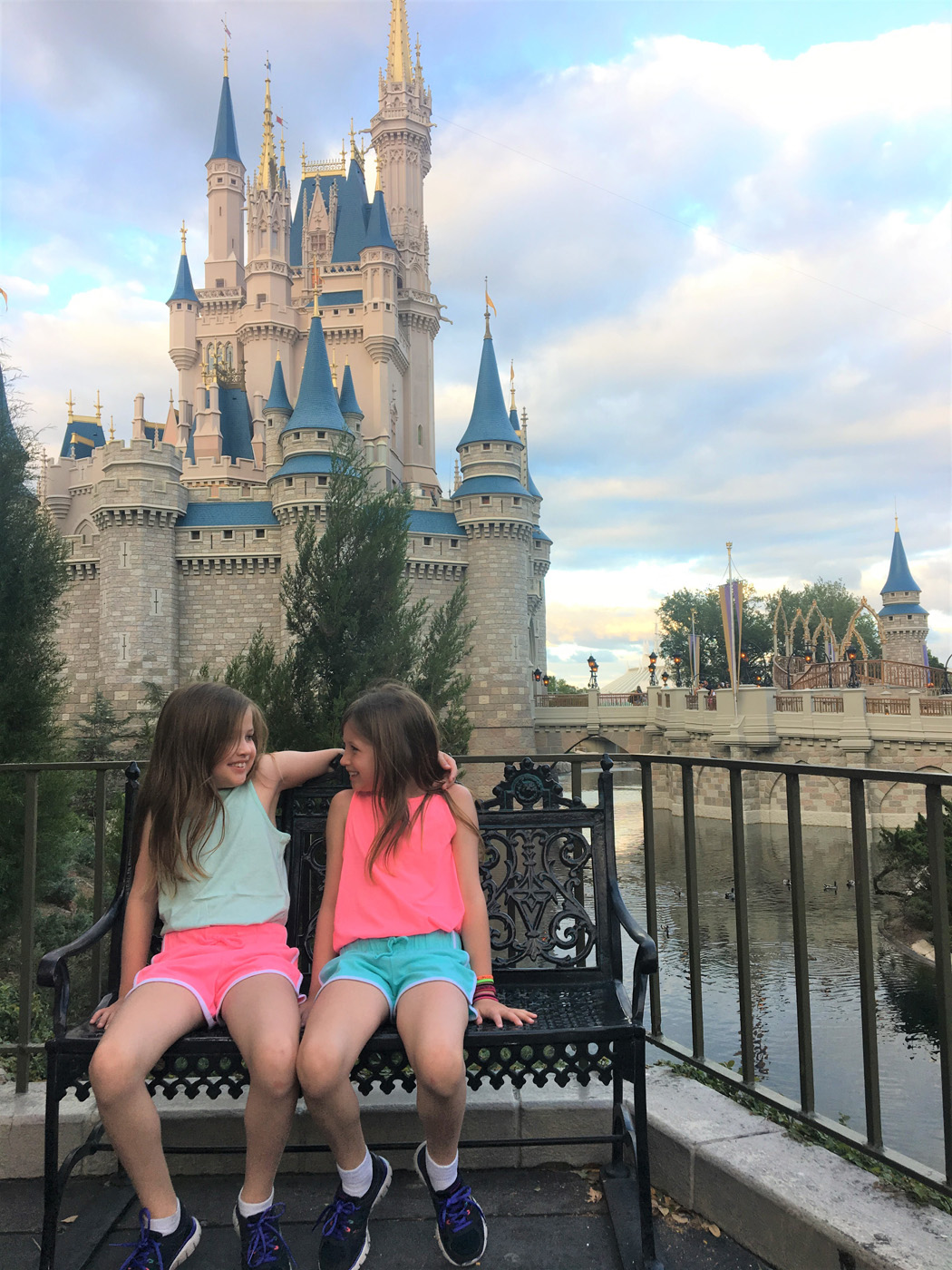 Didn’t read the other Disney blogs? No worries, here they are: MICHIGAN TO FLORIDA | THE DRIVE AND CABANA BAY BEACH RESORT