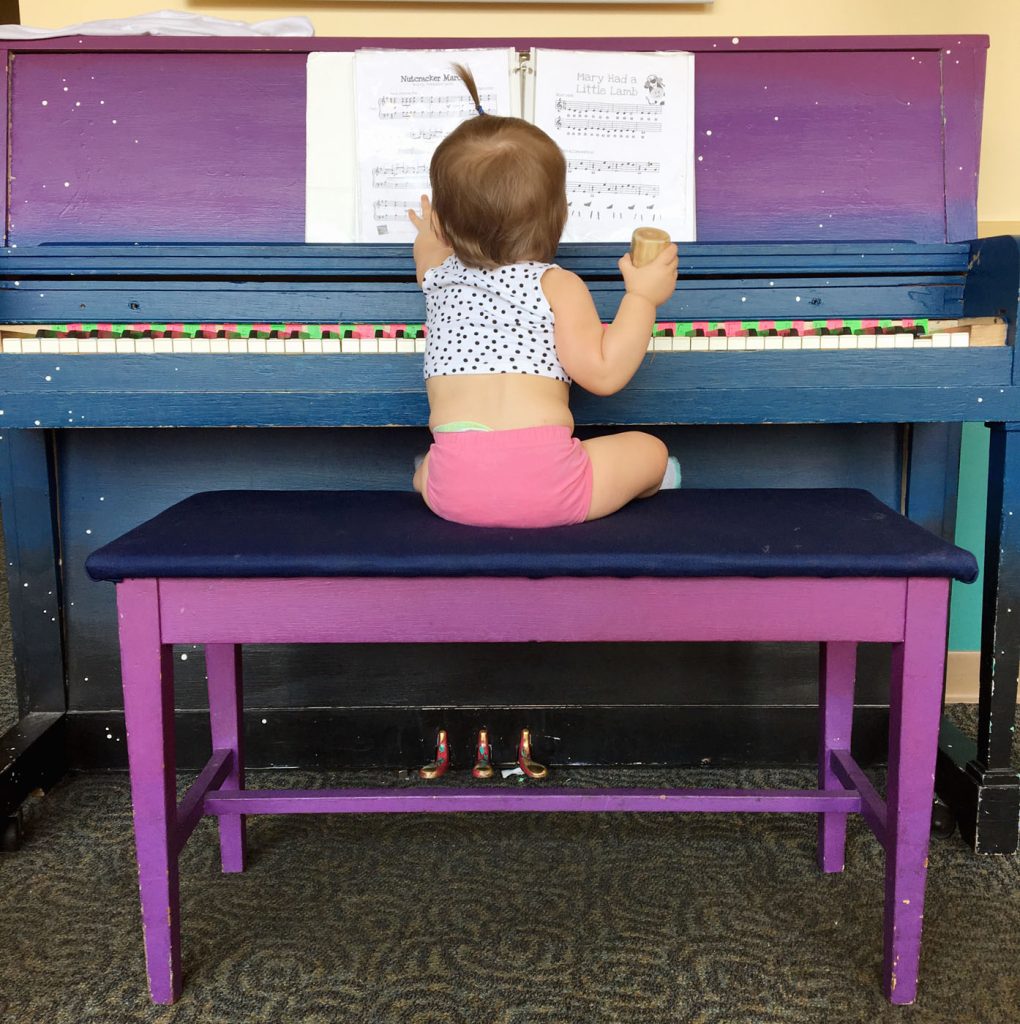 Yesterday was a good day. I’ve been feeling like good days are hard to come by recently. My husband works so much (bless that man!) and I’m usually trapped at home with two teething babies and two girls who love to argue back and forth CONSTANTLY. Life has been pretty stressful if I’m being honest. So, when there is a day where everyone is happy and crying is at the bare minimum… I document that ‘ish.

Cody has random days off each week, making our “weekend” smack dab in the middle of the week. We used this day to go out for a yummy brunch. Taking babies to a restaurant is probably one of my least favorite things to do. I always say a little prayer before going in, that we’ll survive through the whole meal. Surprisingly, they did awesome and we enjoyed our food in peace. 😉

After brunch, we took the kids to the children’s museum. McKenzie and Kasey have been here many times before but it was Harper and Mason’s first time. The babies seriously had the time of their short little lives. It was perfect because they could make all the messes they wanted and I didn’t have to pick up after them. #momwin 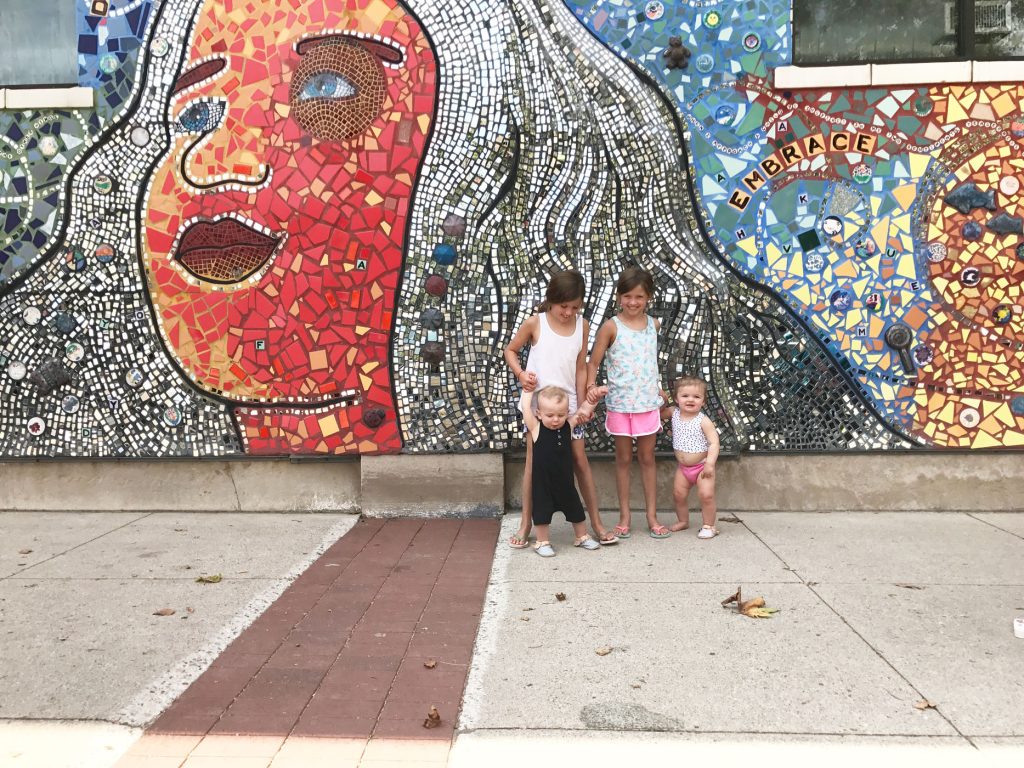 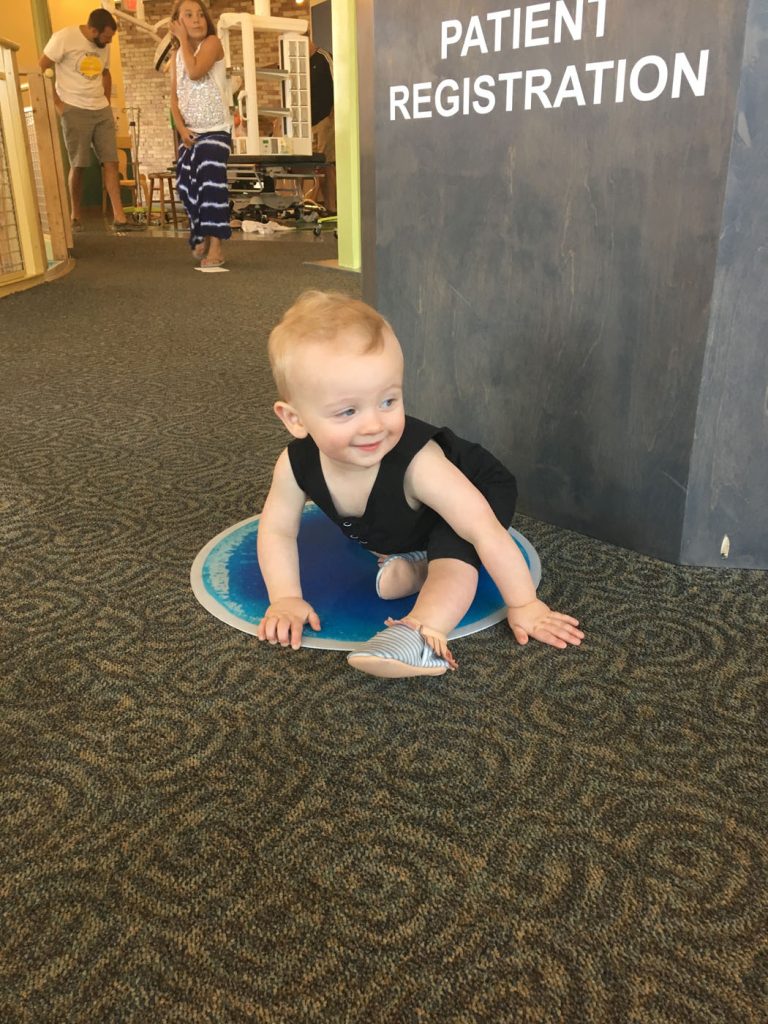 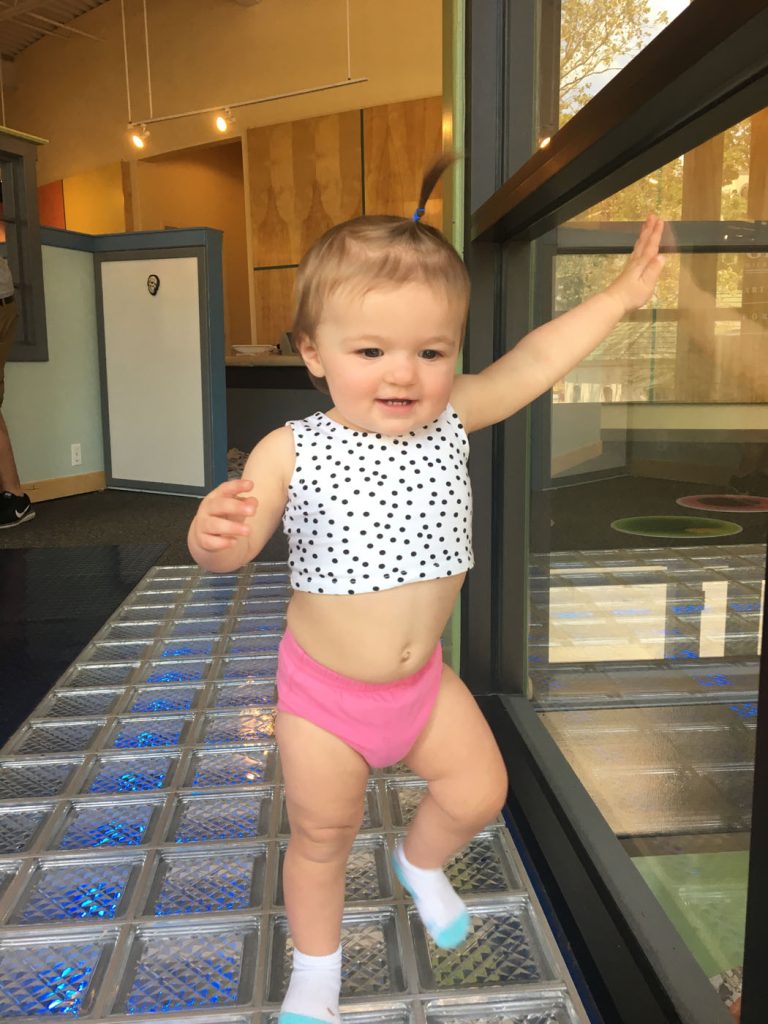 I tried to snag as many photos of them as I could but they didn’t stop moving! They thought they were the coolest kids in the world. It was just the sweetest. After seeing how much they enjoyed it, we are deciding if we want to get a yearly membership. It would be a great place to take them during the winter months when we’re all going stir crazy!

The girls pretty much stayed at the “operating table” the entire time. They had so much fun playing with the dress up clothes and hospital equipment. Maybe we have some future doctors/nurses on our hands? 😉

Side note: Harper developed a cold today and I have a small hunch its from all the dirty toys that ended up in her mouth. 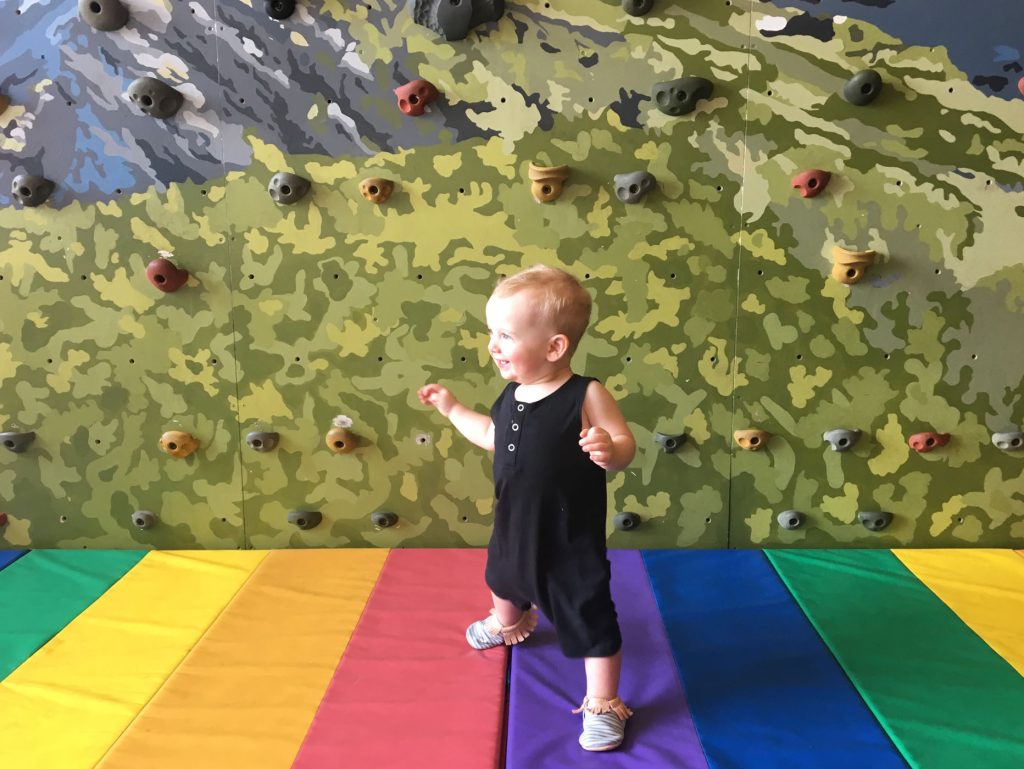 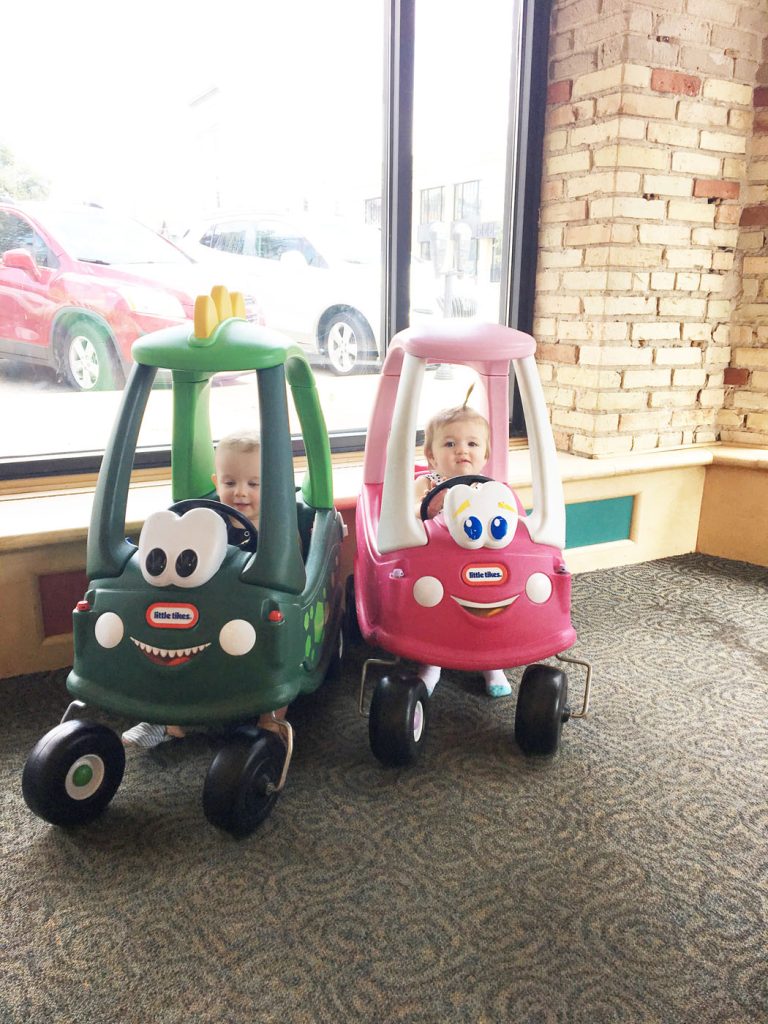 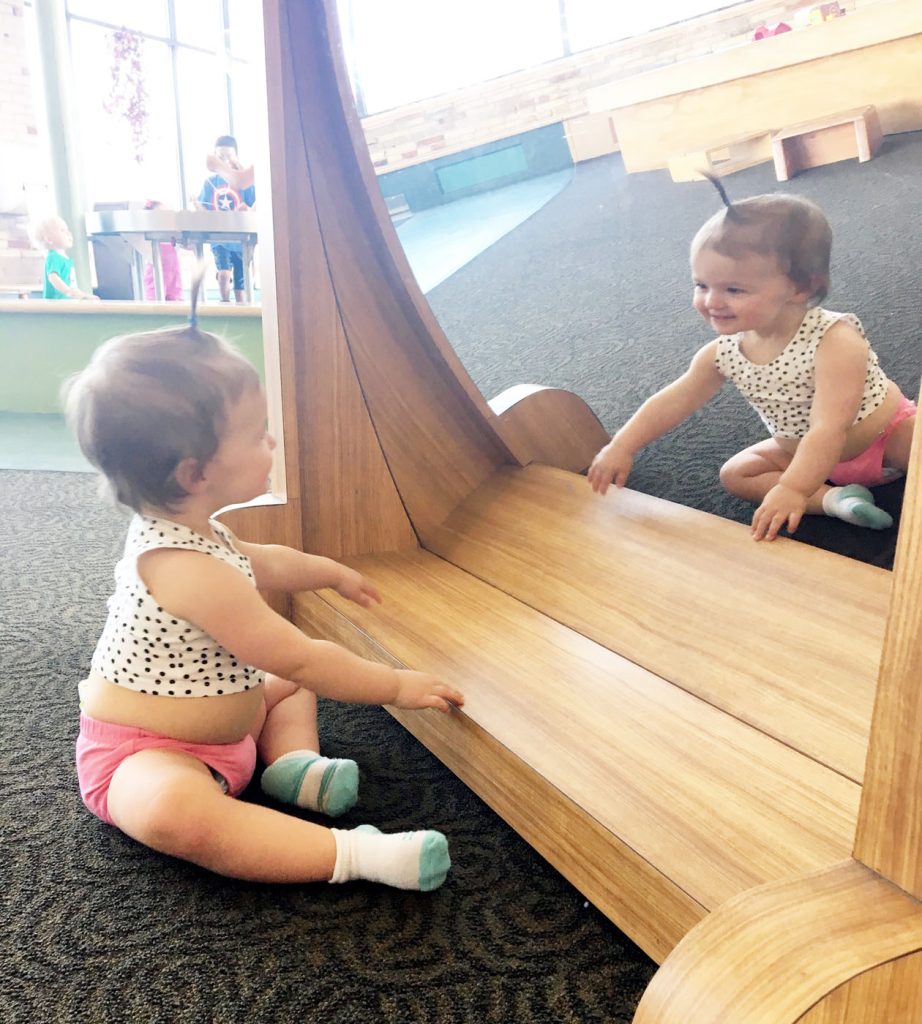 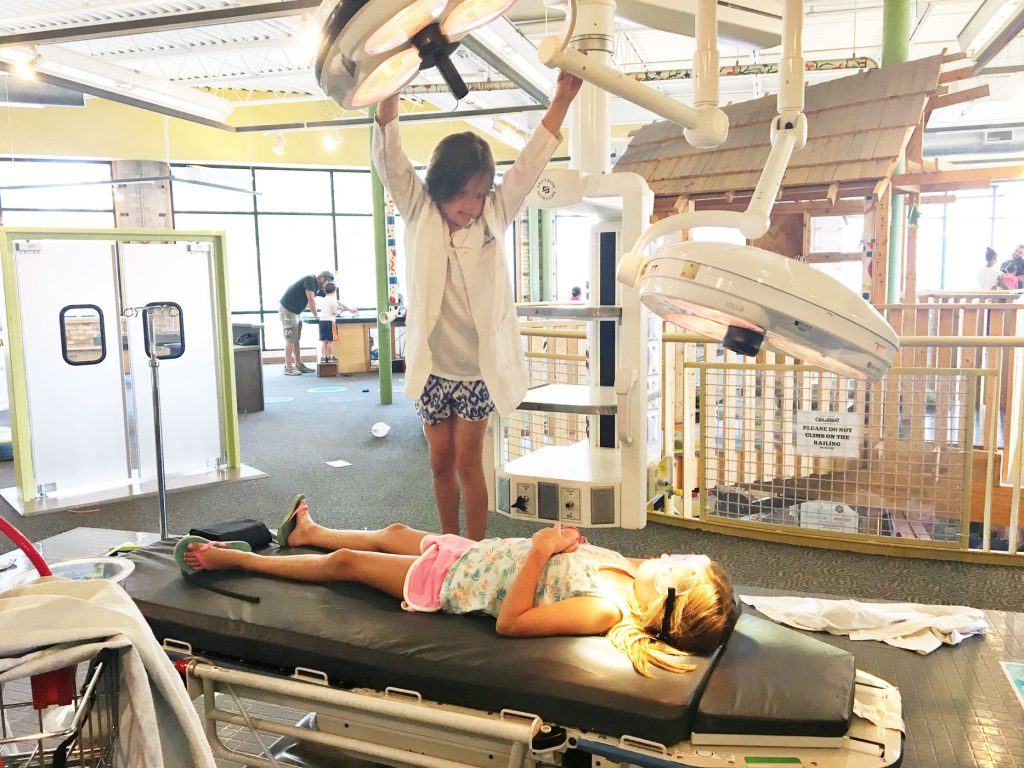 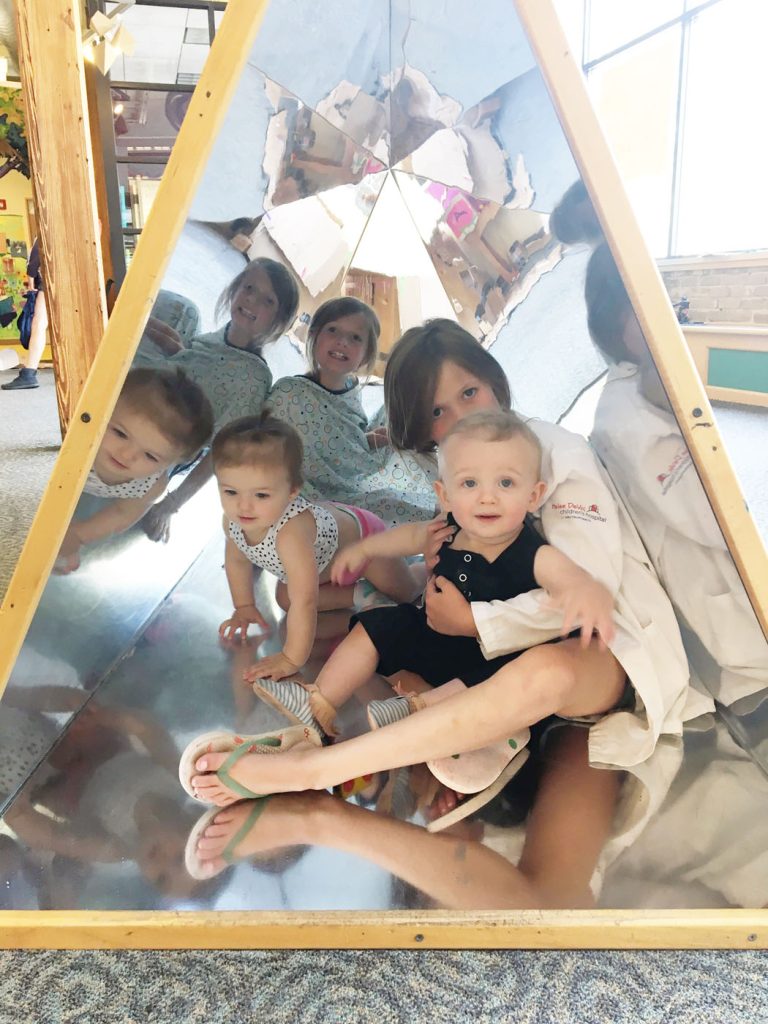 If you have a children’s museum near you – take your kids now! I promise it will feel like a break for you and for your kids!