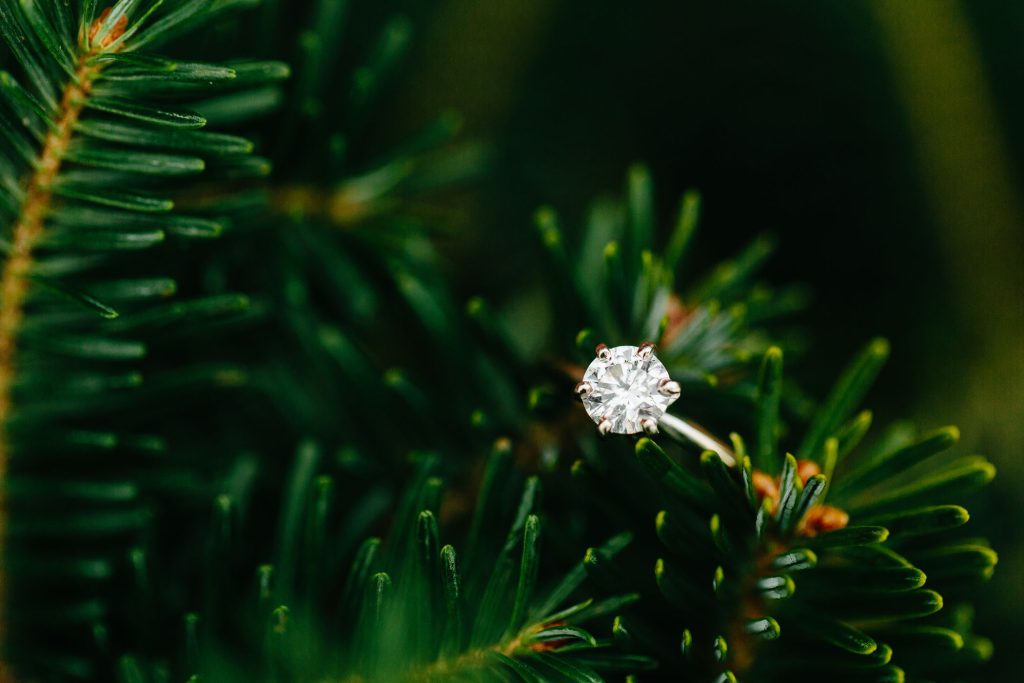 Cody and I were dating for almost four years at this point. We moved from my apartment into a 3-bedroom townhome and then into our current house during those four years. We were basically doing what married couples do but he was still only my boyfriend. Life was going great and I knew he was the one I wanted to marry. I was just hoping that ring would be coming soon! 🙂

In October we had a trip planned to Universal Studios in Florida with Cody’s parents. It’s our absolute favorite vacation to take because we are Harry Potter obsessed. If you are huge HP fans then you REALLY need to go because the Wizarding World of Harry Potter is breathtaking! Anyways, we had been there before but we were so excited to go back. We were also going to be checking out Halloween Horror Nights (which is another must see if you love horror movies!). 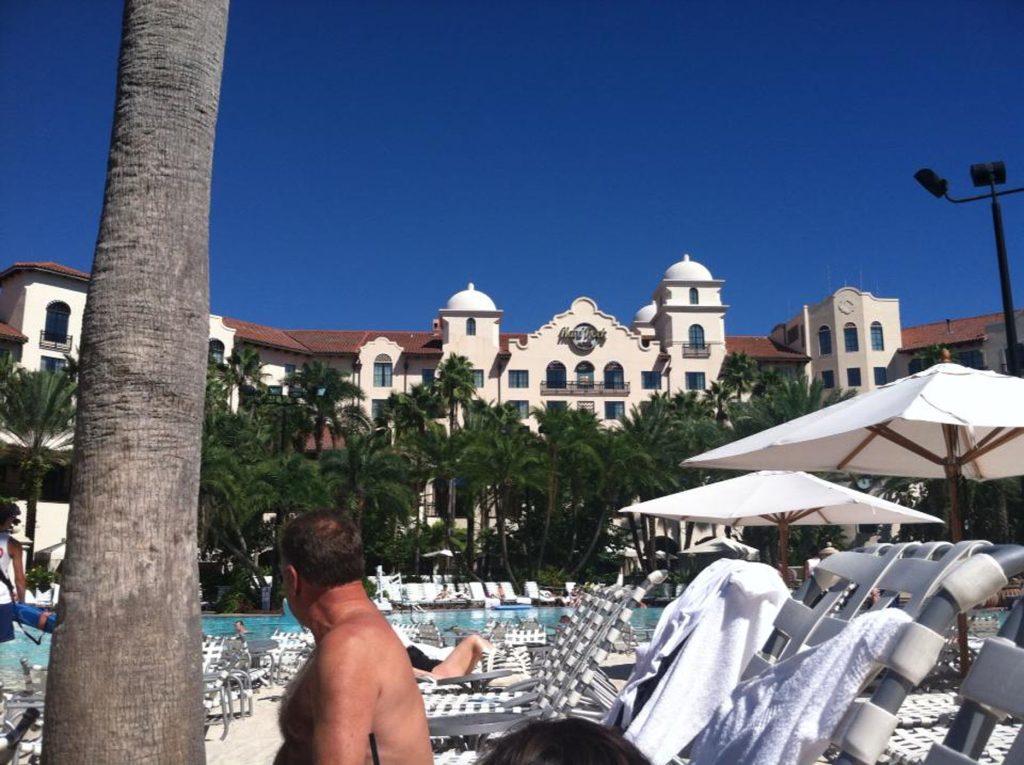 We flew in on October 10th and were going to head to the parks that first day. We checked into our room at the Hard Rock Hotel and spent some time at the pool. We then headed to the parks… first stop was to Hogsmeade to see the castle. Little did I know Cody had a box in his pocket the whole time. 🙂 We stopped at the entrance of Hogsmeade to take a picture. Cody’s mom had her camera and we posed for a photo. Next thing I knew he was down on one knee!! I honestly don’t even remember what he said to me but I definitely said YES! People around us were clapping and my heart was racing. I was getting married!! 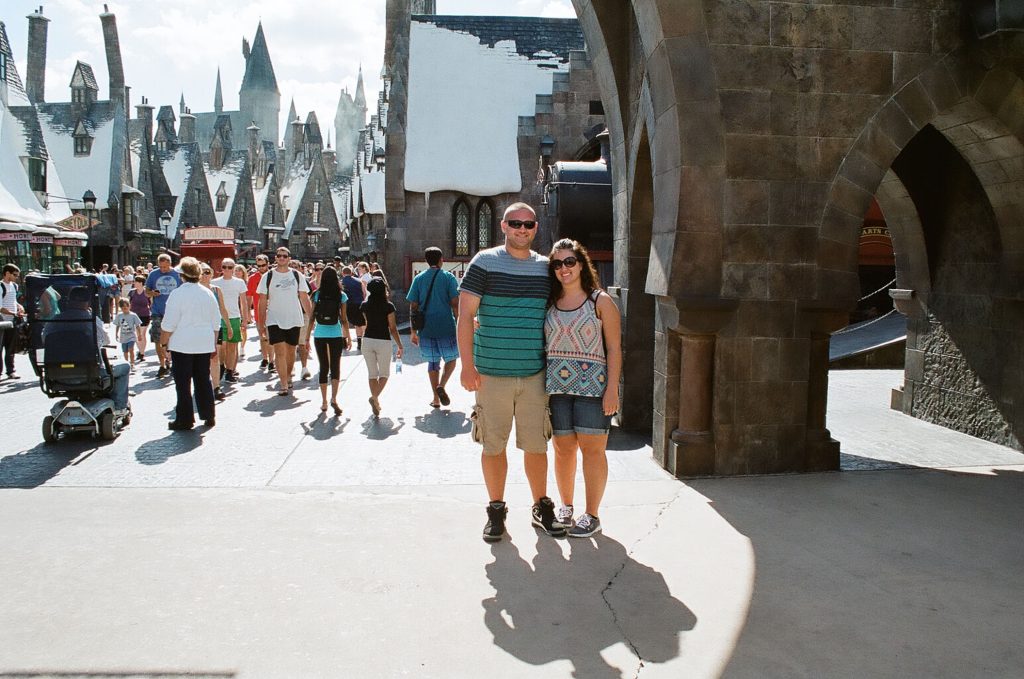 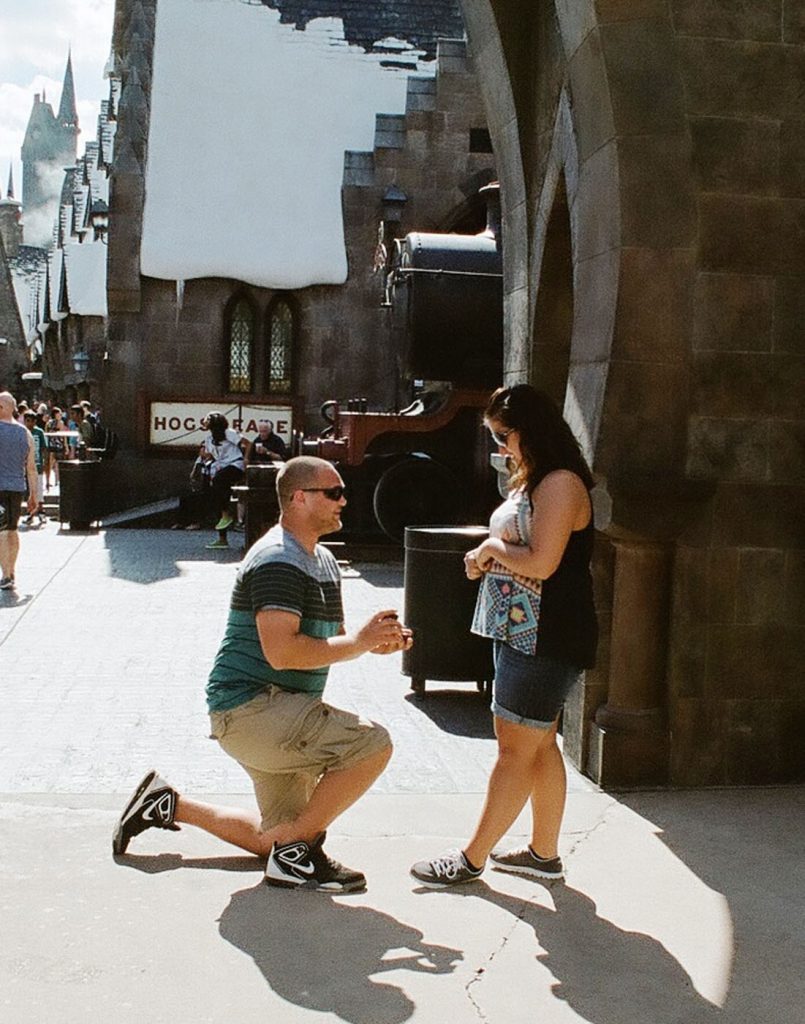 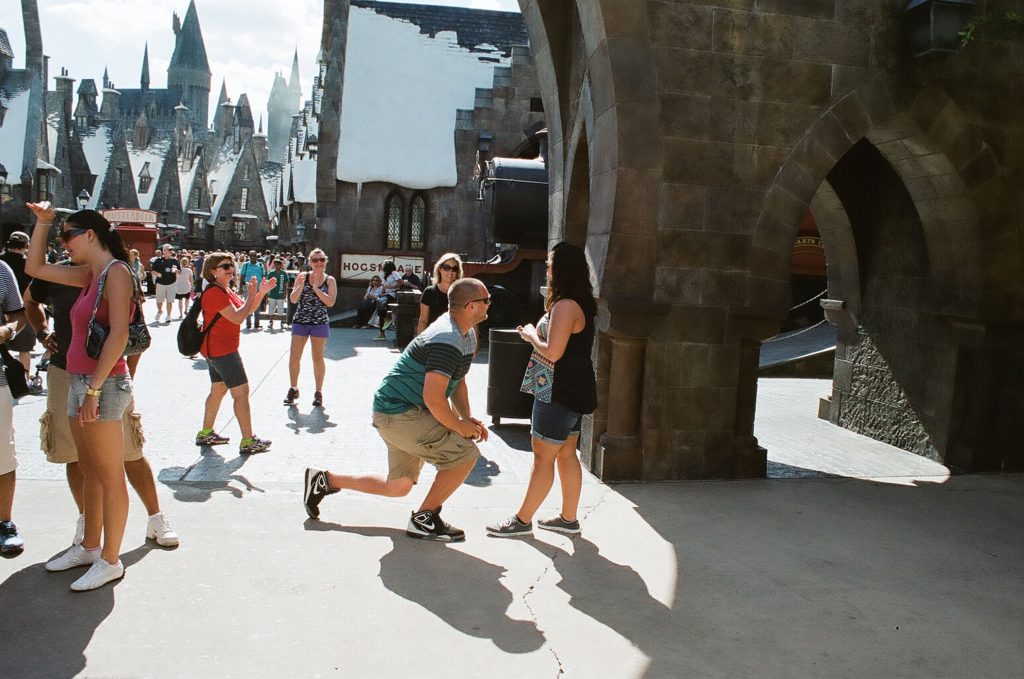 I thought it was so sweet of him to incorporate Harry Potter into the proposal. It’s my favorite place ever and now it has even more meaning to me. When we brought McKenzie and Kasey this year, we got to show them the exact spot their Doey asked to marry their mommy. 🙂 After he proposed we got onto the Dragon Challenge ride, which is a fast rollercoaster with lots of loops. I don’t even remember being on the ride because I was pretty much staring at my ring the whole time. 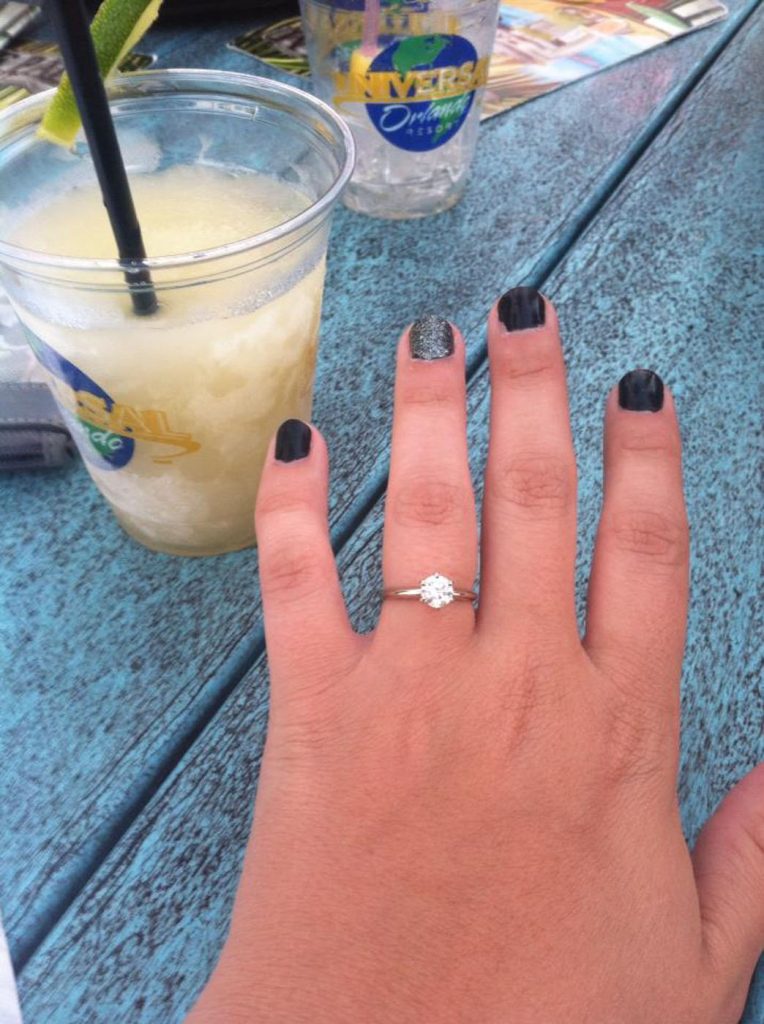 We dubbed this vacation our “engage-moon” and had the time of our lives the rest of the trip! I’ll never forget those four days we spent there! Enjoy some more of our trip photos below. 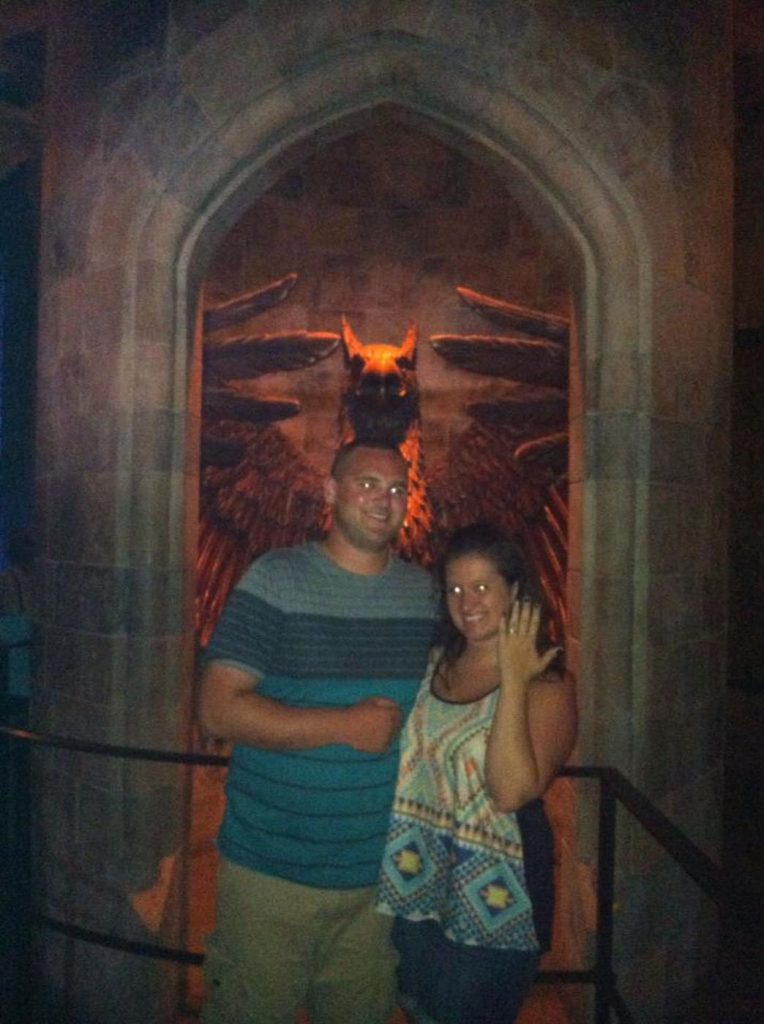 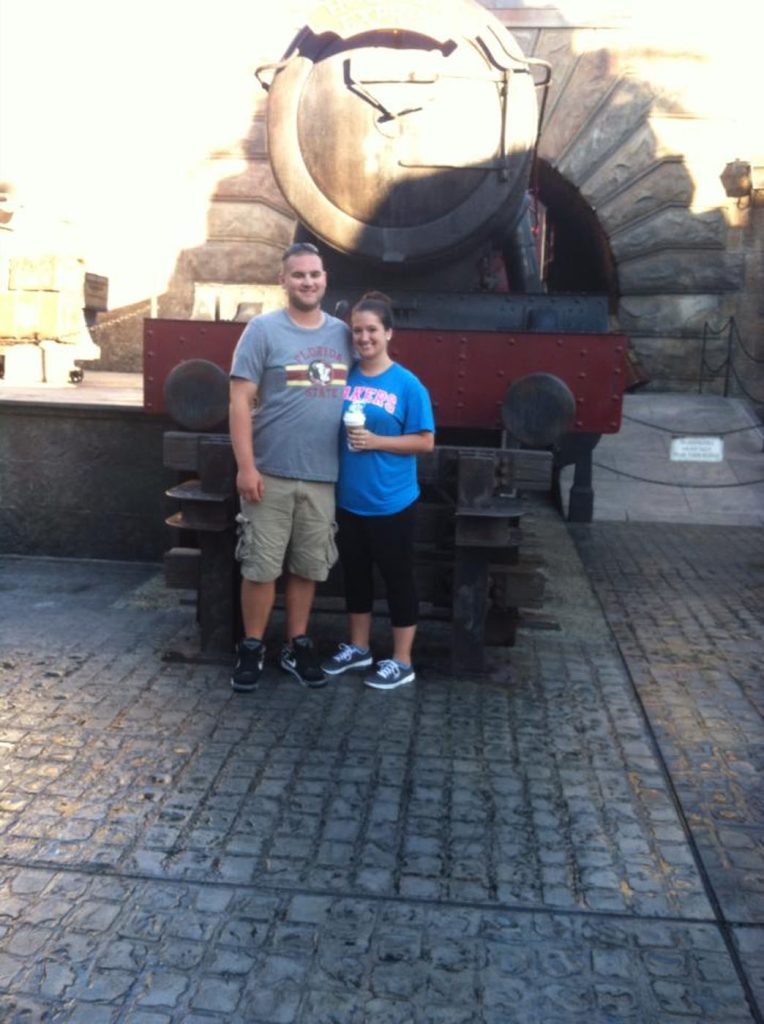 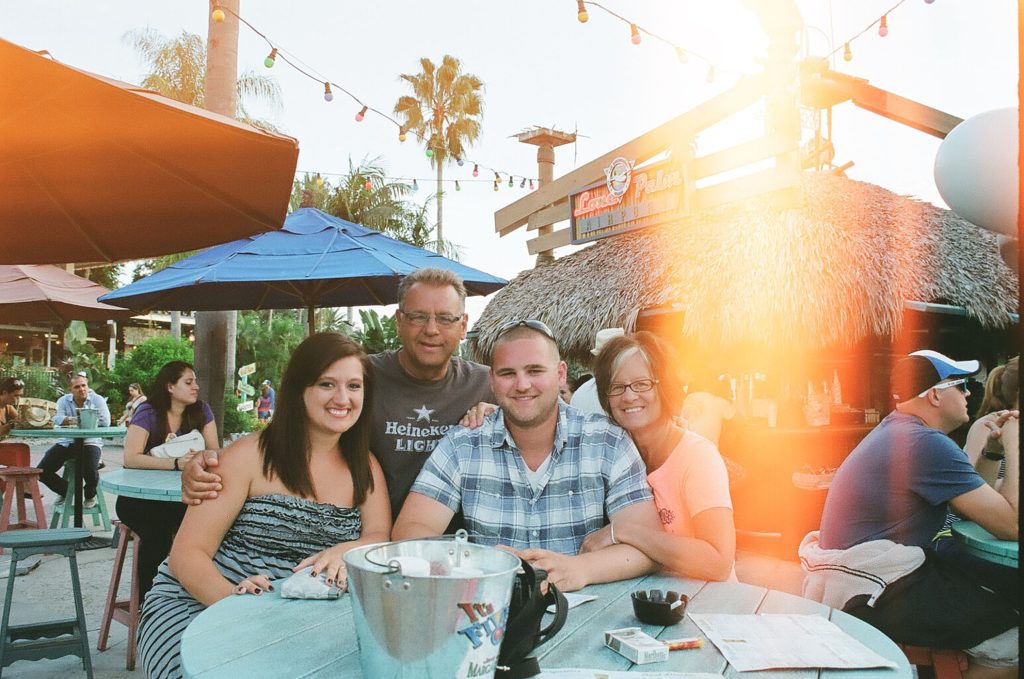 We had our wedding booked for September 2015. So, we wanted to get some pictures done for our save the dates. Our engagement session was done by Brianna Venzke. Here are some of those photos. 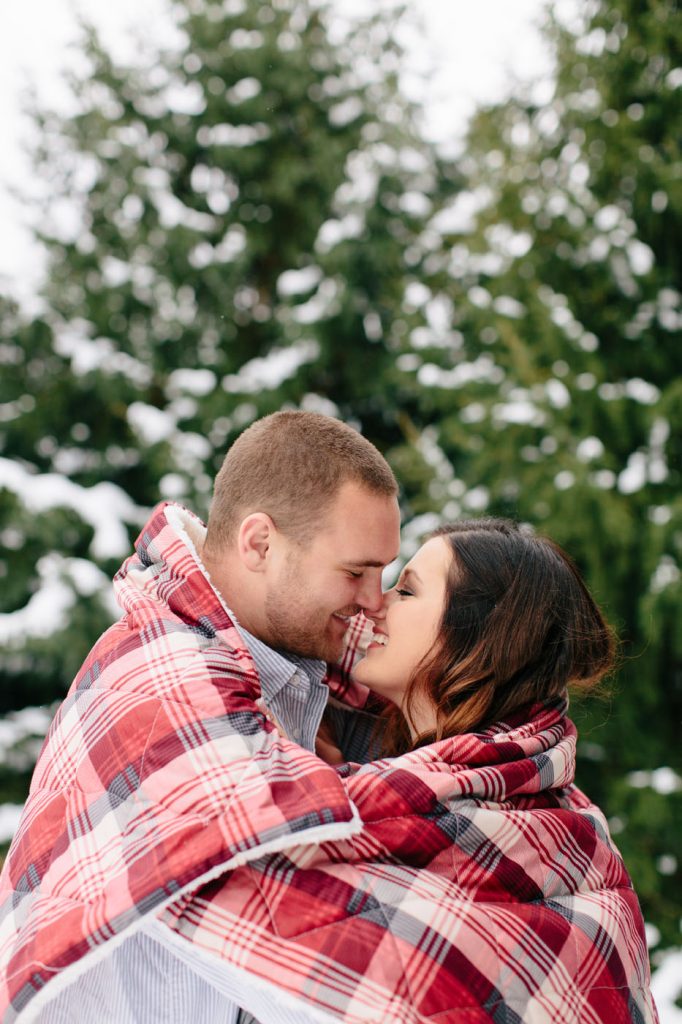 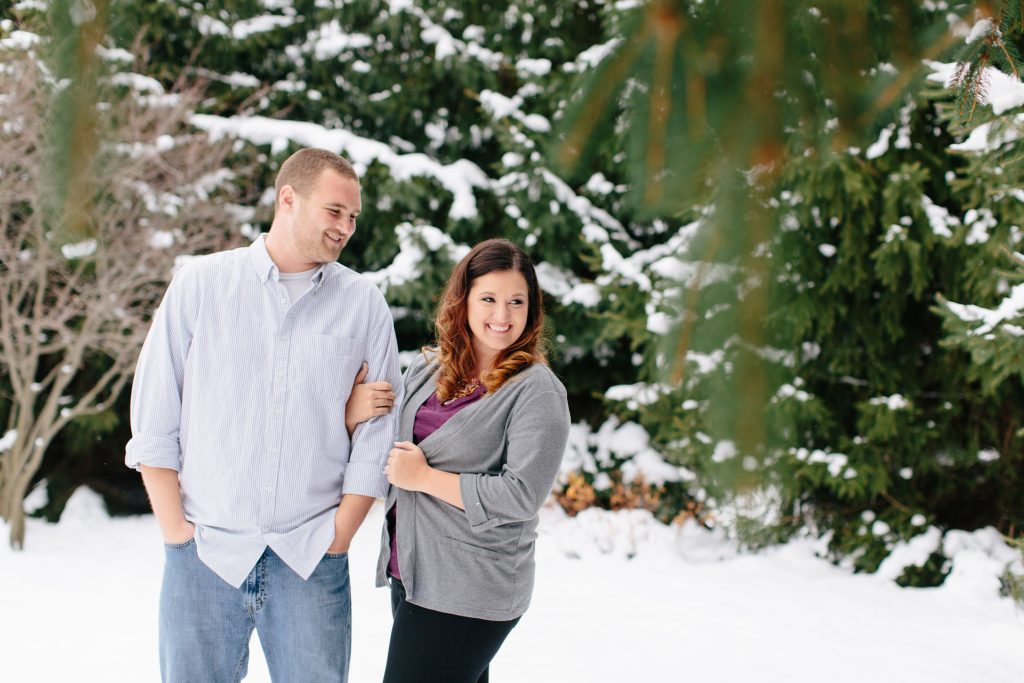 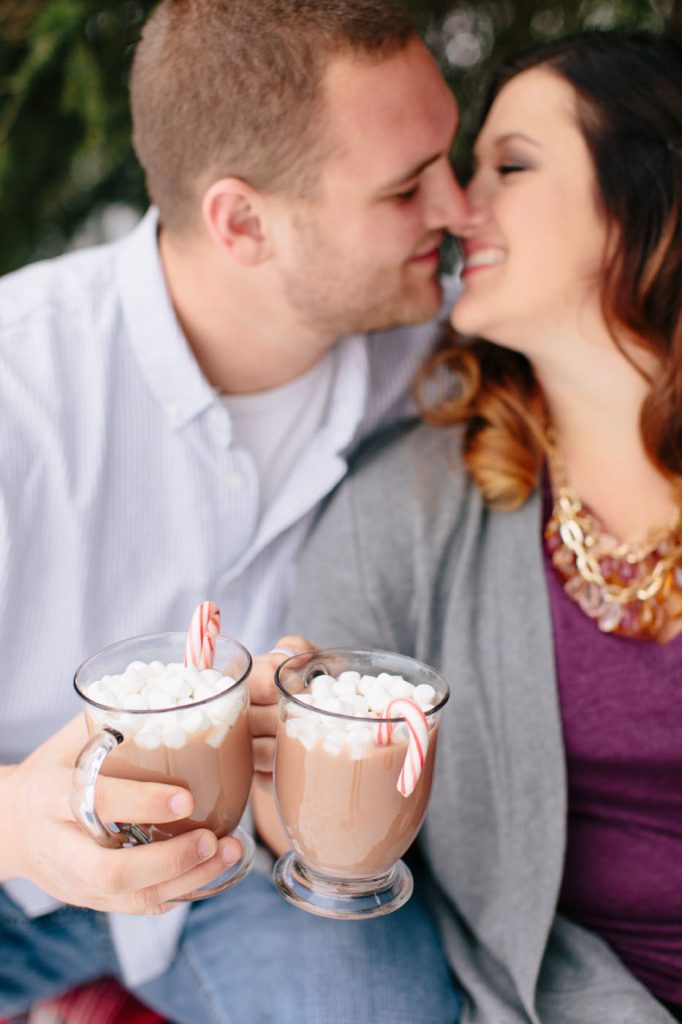 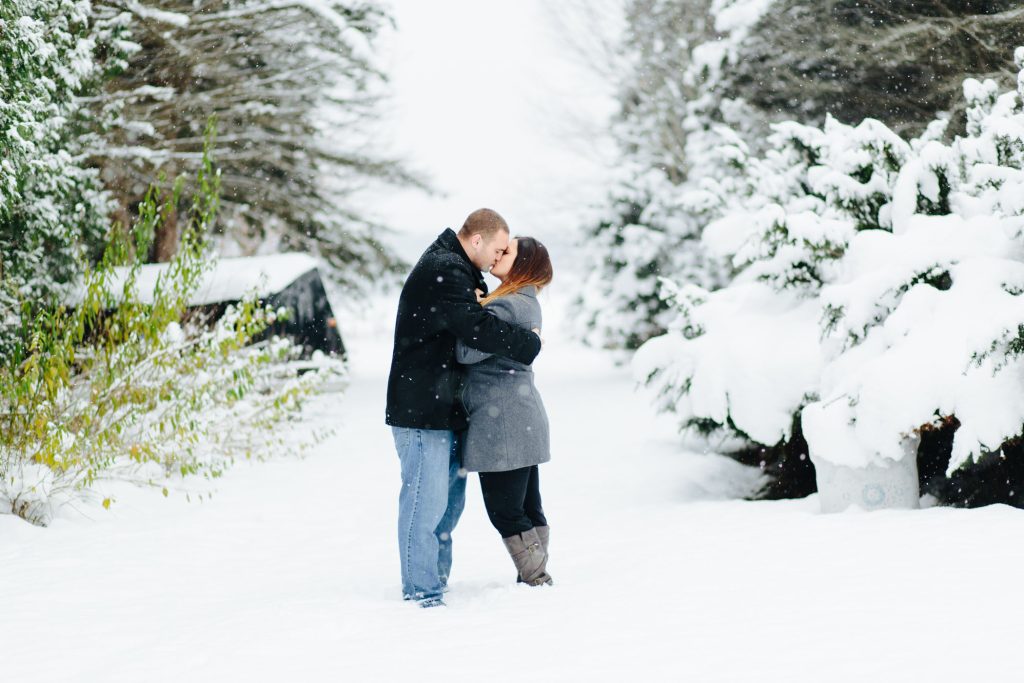 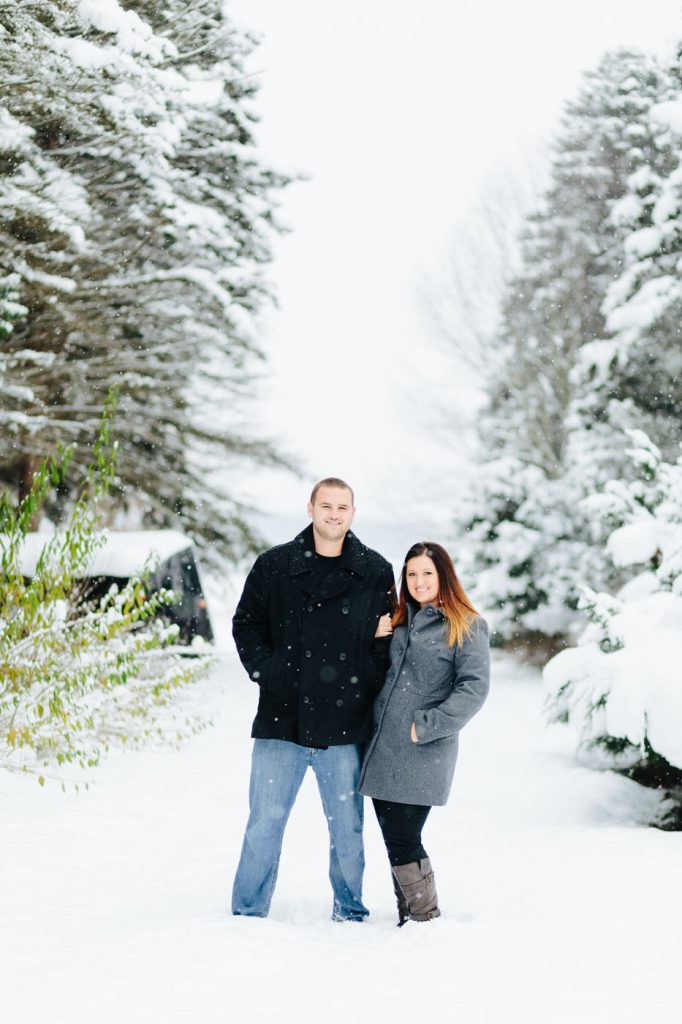