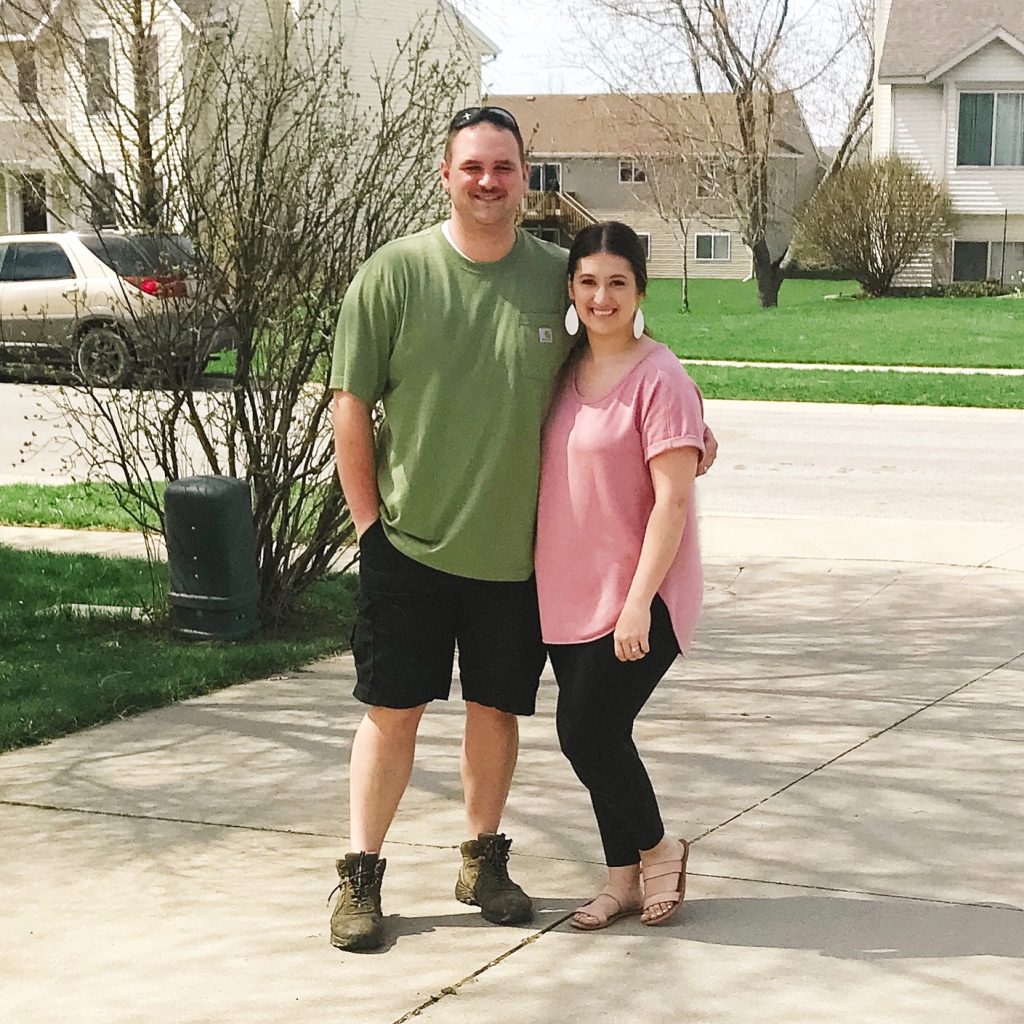 Welcome back to another date night blog! This month our date changed weekly – the days we chose wouldn’t work out for some reason or another. I thought we would end up skipping an April date but then I told Cody, NO we need to make time to get out of the house without kids NO. MATTER. WHAT.

We had so many ideas for this month but ended up going with something high on Cody’s list (not so much mine). He chose to go to the gun range because 1. he loves shooting his guns 2. I’ve never shot a gun and 3. it’s what worked for us without a lot of planning.

I wasn’t the most excited for it, but I knew he was. That’s what this whole marriage thing is all about. Doing things you both love and taking an interest in each other’s hobbies. I knew I was going to be super anxious because I just get that way around loaded guns but I didn’t know I was going to panic and freeze up once I got there – yep. I totally chickened out and couldn’t shoot.

I honestly think if it was just Cody and I at the range, I would have been fine. It was the other people surrounding me, people I don’t know or trust, shooting their guns. I mean it was constant unexpected gunfire and it freaked me out! After about 15 minutes I ended up back in the car and watched Cody do his thing. I do have a little regret and wish I would have given it a better chance but I was so tensed up and jumpy – I just couldn’t do it.

There was a moment when I was like.. ok.. I’m going to shoot the handgun once but then the woman next to us got burned by one of the shells! So I was like yeahhhh never mind, haha. 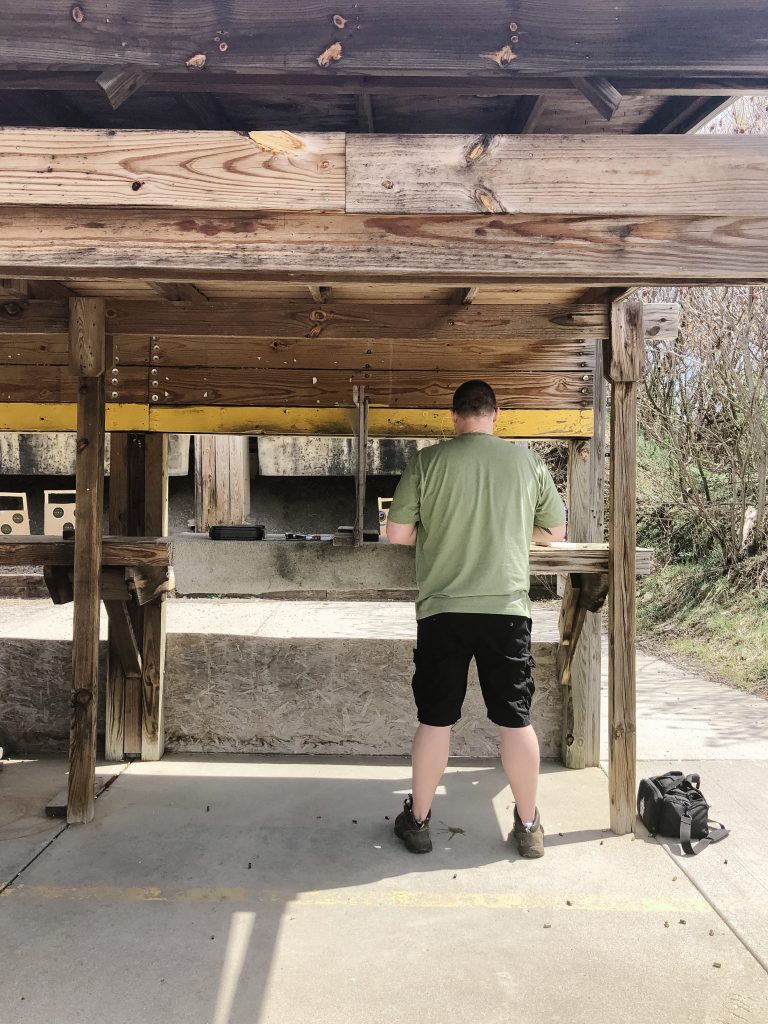 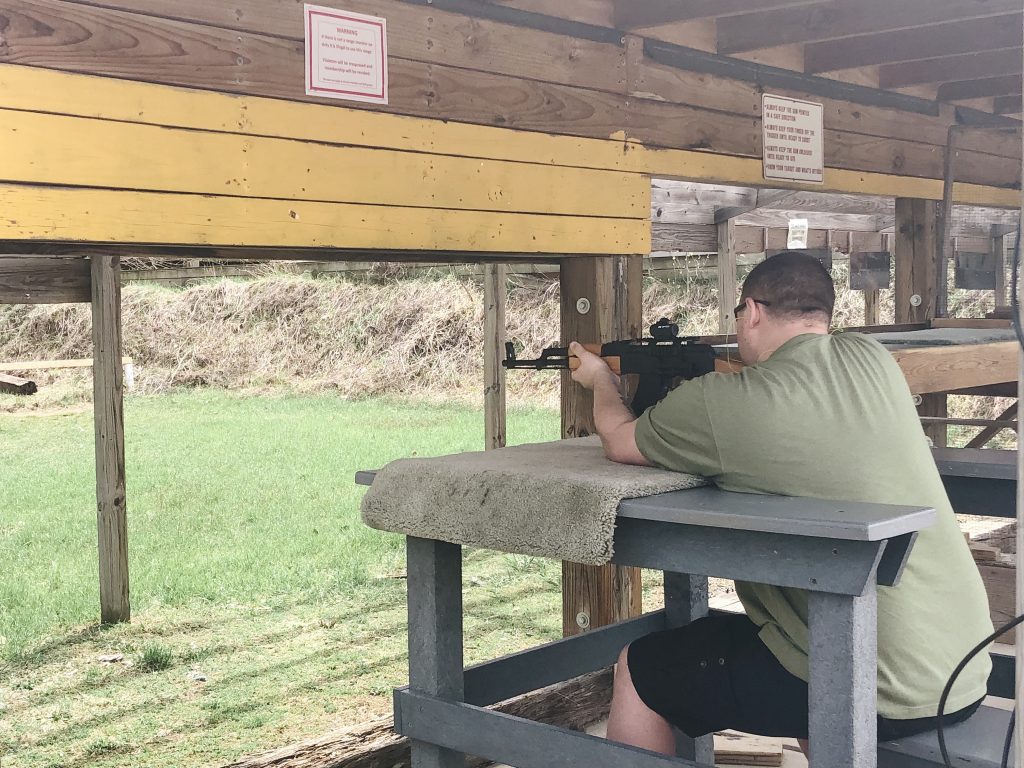 I think I need to give it another go on private property or something. The gun range was just too much for me. It was cute seeing Cody do his thing though! I had never seen him shoot his gun until this day and it’s something he really enjoys.

After about 35 minutes at the range, it was my time to shine… LUNCH.

We went to a bar close by and had some food! No children to interrupt us = the best meals. 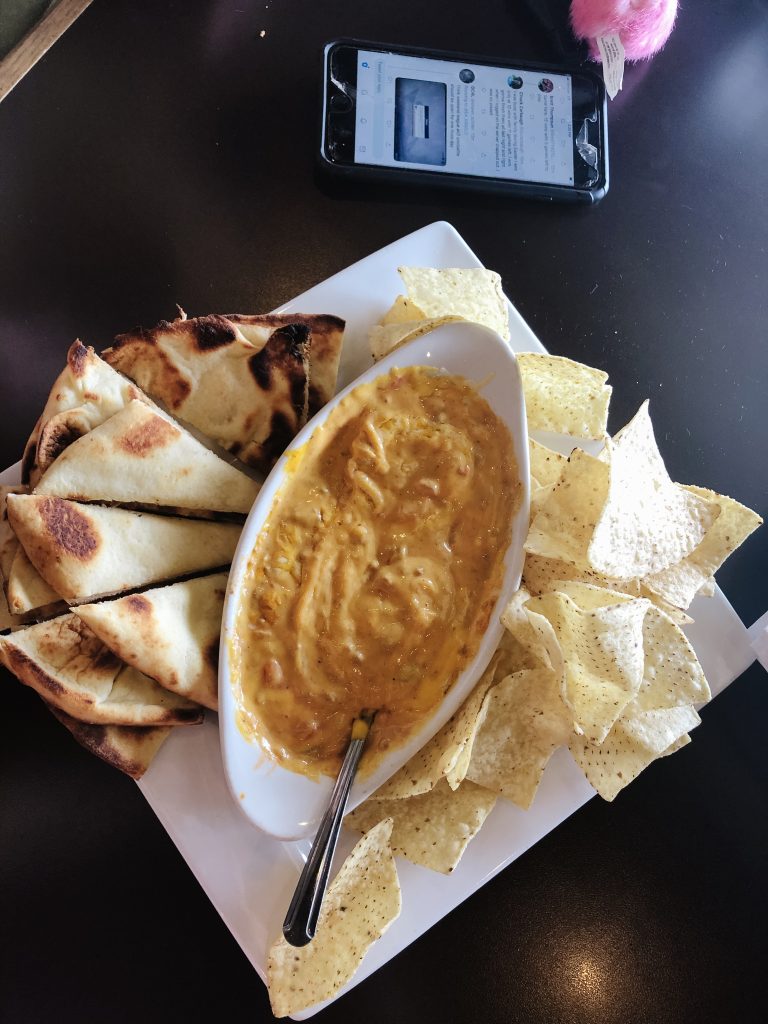 After lunch, we did the mundane task of grocery shopping BUT it’s more fun when we can take our time and don’t have four needy children at our ankles. 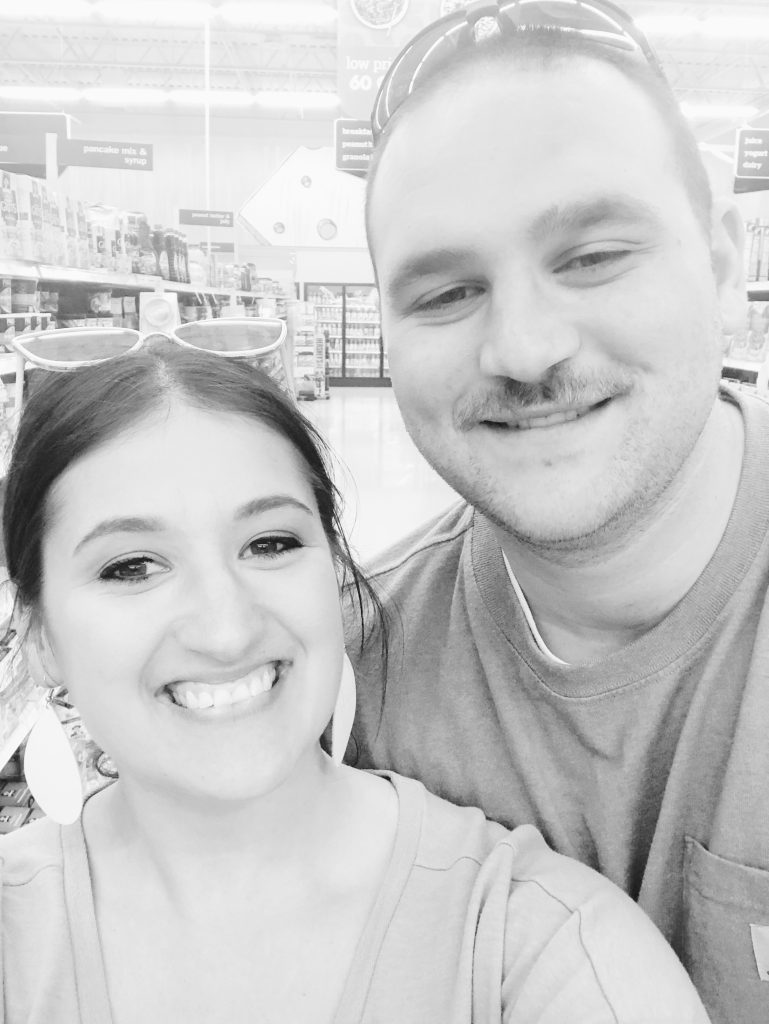 Like I said before, this was a spur of the moment date because we didn’t think we could squeeze anything elaborate into our schedules. It was cheap. fun. and needed.