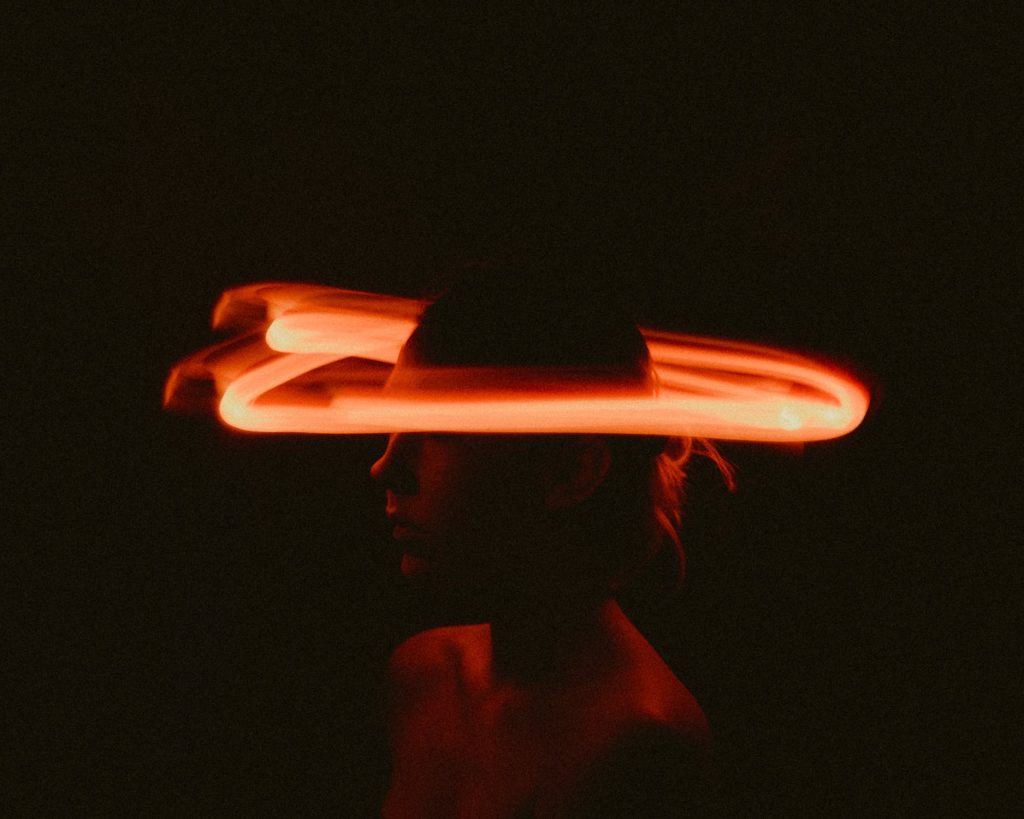 As many of you already know, or if you’re seeing my blog for the first time… 2018 was a really shit year for me. I struggled with my mental health and towards the end of the year, I found something out that was a HUGE life changing moment for me. Since that moment on Sept 18th, 2018 at 9:30 in the morning (Yep. I know the time because its so engraved in my mind) I have struggled with PTSD in a major way. As time moves forward, it gets easier but it’s still such an ever present force in my life that I deal with EVERY DAY.

Since the “event” of last year – I’m sure most of you already know what it is that happened even if I don’t come right out and say it – I’ve felt weighed down, heavy, uncertain, sad, grossed out, this list could go on. I’m the type of person who holds on to things. If you’ve ever done anything negative towards me or to me… it’s more than likely I’ve never forgotten about it. Betray my trust… I will never trust you again. Ever. I’m an extremely emotional person so it comes at no surprise that I’m still struggling with these huge emotions a YEAR after this all happened.

If you’ve never heard of Post Traumatic Stress Disorder (PTSD), it’s a mental health condition resulting from witnessing or personally experiencing a “terrifying life event”. You can have symptoms from this for years and years. These include things like anxiety, nightmares, obsessive thoughts, flashbacks, + more.

The symptoms I’ve personally experienced is severe anxiety, obsessive thoughts, many many many triggers, insomnia, and major mood swings.

“Triggers” are things that remind me of the event that happened. When I’m triggered, I usually have an extreme mood swing or start having anxiety. The things that are my triggers may seem strange to some people but they have a ton of meaning to me. The smell of a certain laundry detergent, certain words, places… if I even go into this one city, I notice I start clenching my fists and my heart starts racing. I can barely walk into a Walmart anymore. Seriously. I recommend you to read this post here to find all the benefits medical marihuana helps with these conditions and more.

I’m slowly getting through it by doing these things:

The most important thing to do is get help! You don’t have to suffer with these feelings alone. Therapy has made a huge impact in my life. I actually thought PTSD only happened to people who have been through war, death of loved ones, or had went through something really disturbing. Therapy is where I found out that I AM going through Post Traumatic Stress Disorder too. Being able to talk to someone has been so helpful. Bring your spouse… let them hear what you want to say in a welcoming environment. Or don’t bring them and spill your guts to a stranger. It seems weird but I promise, it’s the best. Hearing someone’s opinion who isn’t biased, is eye-opening.

I’ve learned about a type of therapy called Eye Movement Desensitization and Reprocessing (EMDR). I REALLY want to try it!! It’s made for people who have went through a trauma and have PTSD. Basically the therapist re-directs your eye movement while bringing up your trauma. It’s suppose to allow you to be exposed to the memories but without the psychological response. Hopefully by the end of the therapy, the hard memories will have less of an impact on you. My current therapist isn’t trained in it but thinks I could really benefit from it. I’m going to look into it!

It’s really funny because sometimes I think this “event” happened for a reason and it actually had a positive impact on my life too. Before September of last year, I was already have mental health issues. I was feeling depressed, sad and down about myself in general. After that September I realized holy shit.. I’m an amazing mom, an amazing wife and a GOOD person. I don’t lie or cheat. I’m kind. I’m beautiful. I literally told myself these things and BELIEVED them. This was huge for me.

I also realized that the reason I was feeling depressed, unconnected and sad for the entire year was because of someone else. I was made to feel like I needed to get help because I was sad all the time. In reality, I was craving attention, emotional support and love. Sadly, I wasn’t getting those things. Someone else was.

Once I started building myself up and realizing I DID NOTHING WRONG, my self worth rose higher than ever before.

ERASING PEOPLE FROM MY LIFE

This can look like many different things but in general… I’ve stopped taking shit from people who annoy me. Don’t let anyone tell you “oh, he’s your brother you have to get along” or “you’re family, she will be in your life forever”. I don’t care what relationship status you have with someone, you can remove them from your life if they are bringing you down.

I’ve stopped answering calls/texts from people I don’t like. I’ve stopped holding back what I want to say to people. I tell them how it is and I don’t really give a shit how it makes them feel. Once you get rid of those black clouds hanging over you, it feels amazing!

To the people that have hurt me but I chose to keep in my life.. I’ve worked with them on fixing what is wrong. Talking more, telling them how they are making you feel, what they need to change, etc. LET THEM KNOW THEY ARE HURTING YOU. If they don’t feel like they need to make that change – show them the exit to your life.

This one sounds easier than it is but it’s a trick I learned in therapy. Whenever I start having negative thoughts or I know it’s going to be a bad mental health day, I try to do something that will make me happy. Most of the time my husband is around and I straight up tell him.. “I need you to hold me” or “I need your attention right now”. By now he knows what that means so he stops what he’s doing and helps me get through that moment.

If he isn’t around, I will put on a funny movie, go outside, sit down and play with the kids, play a game on my phone. Basically anything that will distract me in that moment. I even had to take breaks from writing this blog post because it was taking me back to dark time.

This seems like the “fix” to everything right? I used to hate being told to exercise and get healthy because it will make me feel better, not only physically but mentally. Well, it’s true. From January to July I exercised 5 days a week. The past two months I’ve exercised probably 3 times total. I can DEFINITELY tell a difference in my attitude. I’m more bitchy and quick to snap. This was probably the first time I noticed how much exercising impacts me mentally. I still hate working out but if it’s going to give me some kind of relief, then I’m all for it.

Many of you might know that in December I started painting peg dolls for fun. I have NO art background at all. I’ve never been artistic in any way shape or form. I wanted to make them for my kids to play with and realized I really enjoy it. When I’m painting, I put on music, have a cup of coffee and enjoy my time. If my mind starts to wander to the “bad things”, I switch the song to something upbeat!

Creating something or starting a new hobby that can fill your time could be beneficial to you too! I’ve realized when I have a lot of down time, my mind goes to dark places. This can help to keep you busy.

So far, this is what I’ve learned to help cope with my PTSD. I’m learning every day. Time does make it easier but not really. It’s been a year and although I’m not crying/puking on my bathroom floor every night anymore,  I’m still suffering.

I want to end this by saying no matter what trauma you’ve been through.. it’s valid. Don’t ever feel like what you went through isn’t as “important” as what other people have went through. Don’t feel like it’s been “so long” since it happened and you should be over it by now. Don’t ever feel like you can’t talk about it. What you’ve been through MATTERS. If it’s been a year, 5 years, or 10 years – you can still talk about it, you can still feel however the hell you want. You don’t need to suppress your emotions because someone else thinks you should “just get over it”.