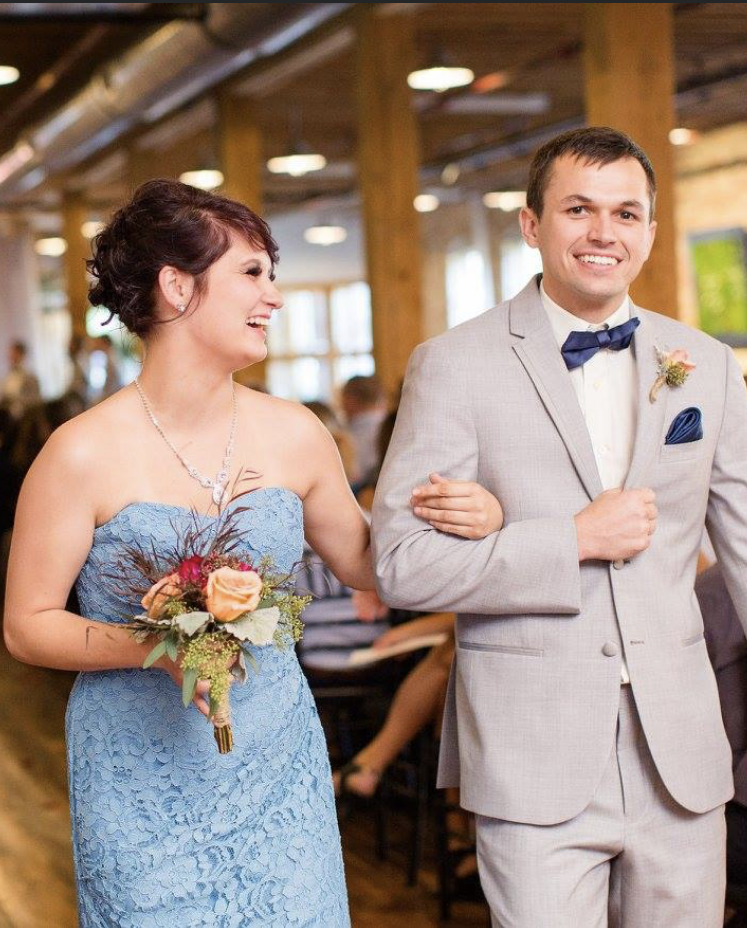 On Thursday February 13th at 6:40pm, my sister Samantha was involved in a road rage incident and has been fighting for her life ever since. Her story has been all over the news and she’s received a ton of positive support from the community. This crazy random thing that’s happened has left our family hurt, scared and emotionally drained. I’m going to update you all the best as I can since it’s been a full week since it happened.

This next part is what I found out myself based on police reports, witness statements and my own detective work. There hasn’t been any type of court hearing yet so I don’t know the perpetrator’s story at all.

Samantha and her friend were driving and some type of altercation took place on the road. At first they were saying a fender bender but we don’t believe the cars collided at any time. Something must have been going on because Samantha’s friend left the vehicle and took off on foot (I guess she had warrants???). Nice friend huh? Anyways, Samantha and the other car pull into a Starbucks parking lot. Witnesses said that ALLEGEDLY a female in the other car got out yelling at Samantha, saying “YOU ALMOST HIT ME!”. This is why we don’t think the cars actually hit each other, “almost” key word.

If you know my sister, you know that if someone is yelling in her face, she’s not going to just sit there and take it. She’s a very strong willed person and will very much stand up for herself. She’s going to confront the situation. ALLEGEDLY they started fighting. I don’t know if fighting means yelling back and forth or an actual physical altercation.

ALLEGEDLY at this point, witnesses in the Starbucks drive-thru are getting out of their car to come help. As they were approaching, the male perpetrator (boyfriend to the woman who left her car first), got out of the car, ran up to Samantha, picked her up by her coat and slammed her on the cement. Right on her head.

The witnesses were yelling, “Why would you do that!?!”. ALLEGEDLY he stated his girlfriend was pregnant. Witnesses said she was not visibly pregnant at all. So there is no way Samantha would have known that. Also, why would a pregnant woman leave the vehicle in the first place to start a fight? Why wouldn’t the boyfriend STOP his pregnant girlfriend from leaving the vehicle if he was so concerned for his unborn baby? Why wouldn’t the boyfriend just go pull his girlfriend AWAY from Samantha if she was in danger?

Anyways.. ALLEGEDLY at this point Samantha stopped moving. She was laying unconscious. The girlfriend then kicked her in the stomach. The couple got back in their car to flee the scene. Do innocent people flee the scene?????? The witnesses tried stopping their car from leaving but they ended up getting away. Luckily they were able to get photos of him and his plates. ALLEGEDLY he was arrested an hour later at his home. For some reason, the girlfriend wasn’t charged with anything. We are trying to change that.

Like I said, this is all based on what I have found out myself. I can’t wait to go to court to hear the full version.

Here are some of the news articles and videos:

When she was rushed to the hospital, she had surgery to remove blood clots on her brain and reduce the swelling. She hasn’t been fully conscious since this happened. I’ve learned SO much about brain injury patients this past week. 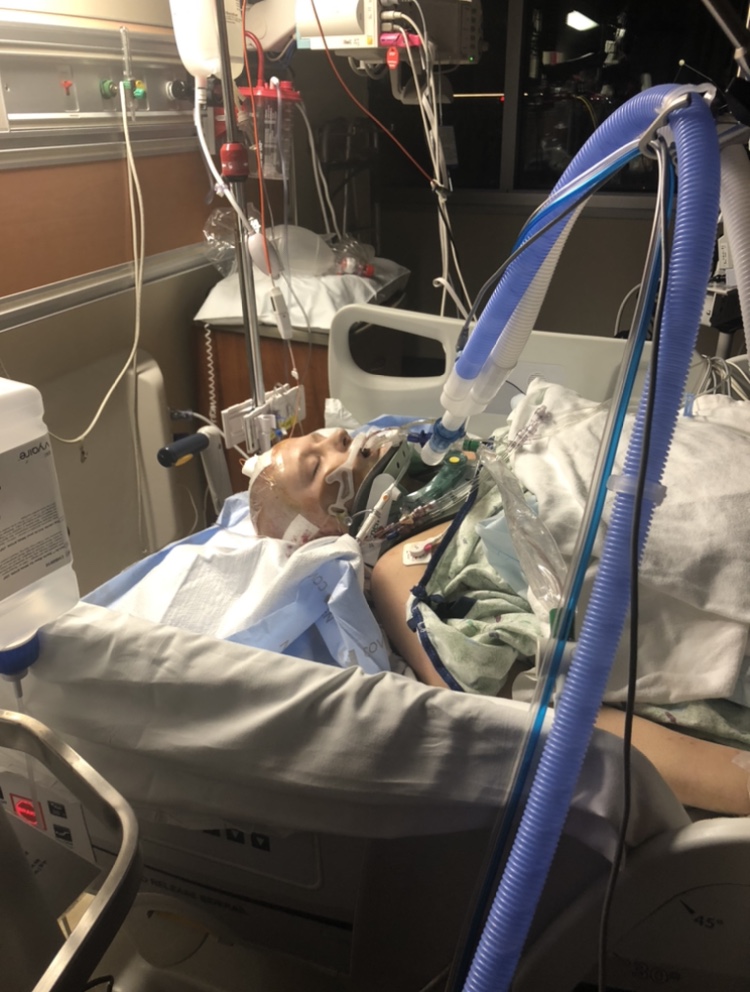 Whenever they’ve tried reducing her sedation, she goes into this “storming” period. This is very common for TBIs but she also gets very worked up. Her blood pressure rises, her breathing becomes frantic… it’s a really scary thing to see. All the lights and beeping will start going off, nurses and doctors rush in.. it’s just not a good thing to witness. So they end up upping the sedation again.

I have personally witnessed her give a thumbs up on command and lifting two fingers. My mom said she squeezed her hand really hard one time. The doctors said that her responses to commands are very encouraging.

Currently, on day seven, she had to be put under paralysis because her lungs were working extra hard to get the fluid out. They don’t want her lungs to work that hard because they need her brain to get an over supply of oxygen to heal. She just needed more time to rest her brain and lungs. They are going to be lowering the sedation again today and seeing how she does. This is really scary for us because every time she has started to panic. I mean can you even imagine waking up and being in her current state??

It’s known that she had a stroke at some point and unknown what kind of damage that caused to her. It’s really a day by day thing. One day is good and the next is not. It’s torture. We are all in waiting and wondering what will happen to her. Will she walk again? Will she remember her babies? Will she ever be the same person? 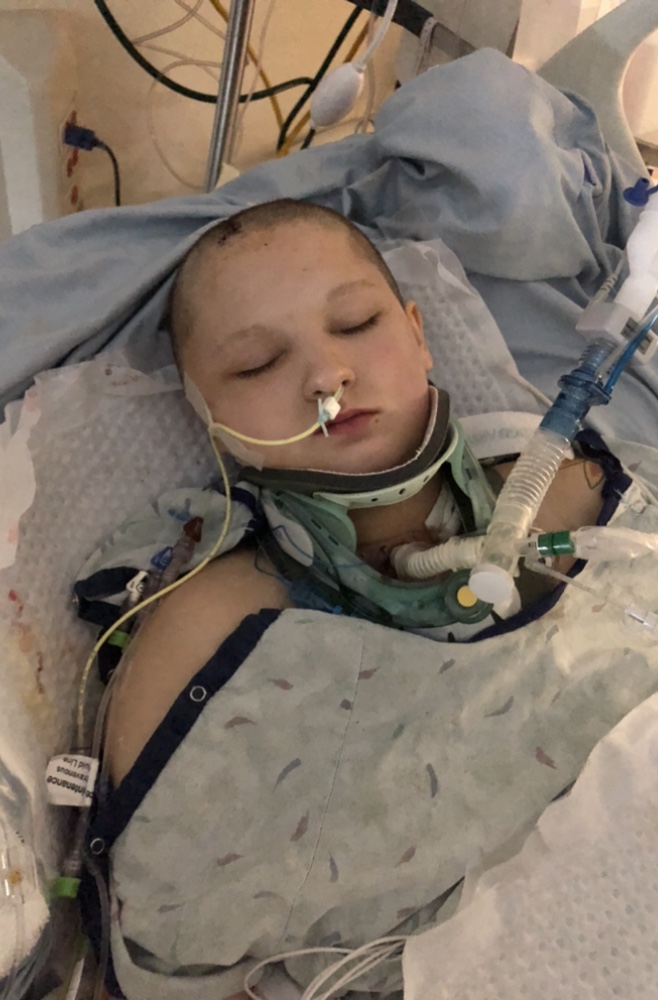 Samatha’s babies haven’t seen her in seven days. They haven’t heard her voice in seven days. We are struggling bad. Her three year old is asking where mama is. All that we can say is that she is sick and trying to get better so she can come home. Her one year old is SO close to taking his first steps. Will she miss it? My mom is spending every second of the day at the hospital and then has to go home and take care of her babies, pretending everything is okay. 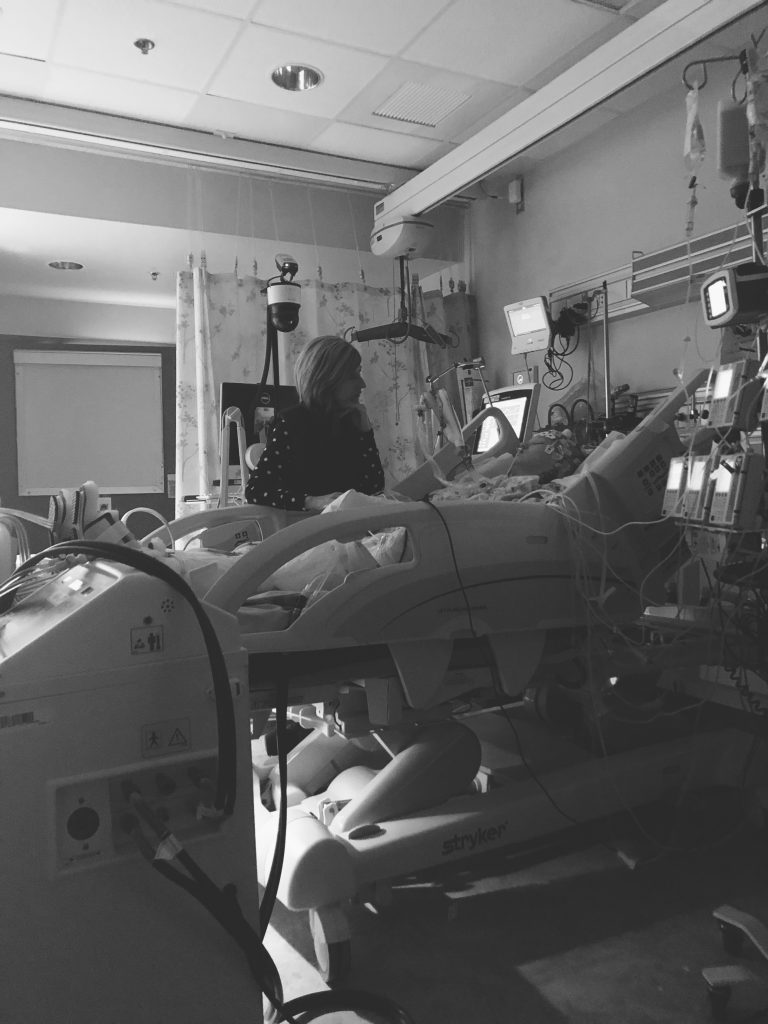 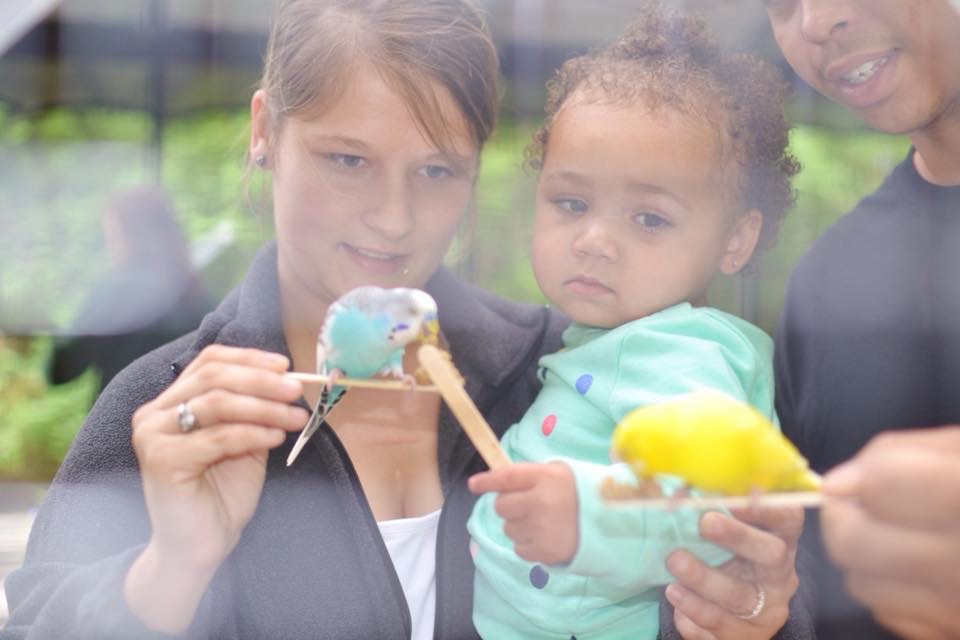 Thank you to everyone that has helped watch the kids, donated to Samantha’s GoFundMe, and most importantly.. all the prayers. I truly believe she will fight through this. We have to keep having hope!

We will be fighting to make sure this awful person gets the sentence he deserves.

All money donated will be used for her medical bills, recovery/physical therapy, and the care of her children. 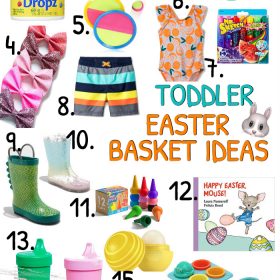 It’s been awhile since I did a #thesoltropsixgar

Remember in my last blog post when I said her goal

I put together a little mock-up Easter baskets for